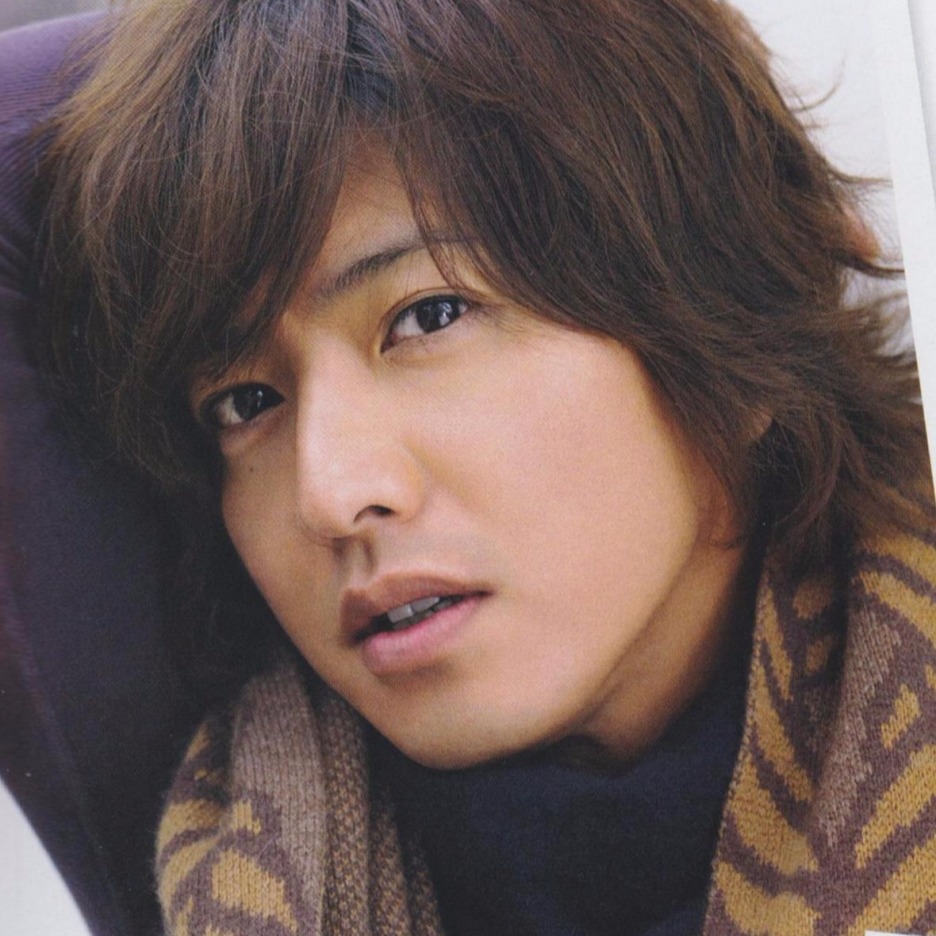 Kimura was born on November 13, 1972, in Tokyo, Japan. He spent his childhood in Minoo, Osaka Prefecture. He completed his school education from Chiba. In 1987, he joined a group of trainees, called the ‘Johnny’s Juniors’. Later he became associated with ‘Skate Boys’ and ‘SMAP’. SMAP’s first hit release was ‘$10’.

‘Johnny & Associate’, SMAP’s talent agency, was behind Kimura’s early career exposure. Quite recently, however, the band’s future was jeopardized over leadership of the company. Debates arose over who would lead the company after President/Founder Johnny: ‘heir’ Fujishima Julie, or manager, Iijima Michi . SMAP’s four band members, except Kimura, decided to part ways from ‘Johnny & Associate’, along with manager Michi.

Kimura started his acting career through low-budget dramas. One of the few that got him noticed was ‘Asunaro Hakusho’. He made his first movie appearance in ‘Shoot!’, for which he was awarded an ‘Ishihara Yujiro New Artist Award’. His performance the marked the beginning of his fame and popularity across Japanese entertainment.

In 1995, Kimura starred in another popular movie, titled ‘Kimi o Wasurenai’. He also worked as an official spokesperson for the Hawkins Air Cushion shoes. In 1996, he was awarded the Best Actor for ‘Long Vacation’ TV series. In 2000, he starred in a television series called the ‘Beautiful Life’. After a year, he starred in another television series ‘Hero’. The series set record holding ratings of 36.8%. Few of his popular television projects since include ‘Sora Kara Furu Ichioku no Hoshi’, ‘Good Luck!!’, ‘Pride’ and ‘Engine’.

In 2004, Kimura played a supporting role in ‘2046’. After two years, movie ‘Love and Honor’ earned him nominations at the ‘Japanese Academy Awards’, ‘Cinema Junpo Awards’ and ‘Blue Ribbon Awards’. In 2010, he starred in a Takashi Yamazaki directed action movie called the ‘Space Battleship Yomato’. The same year, he starred in Fuji Television drama ‘Tsuki no Koibito’. His recent appearance was on ‘Priceless’.

Takuya Kimura’s marriage with Shizuka Kudo and his continued fame

The handsome Japanese actor married his longtime girlfriend, Shizuka Kudo, on December 5, 2000. Shizuka is a former pop singer and a popular actress. However, her career experienced a halt after her marriage with Kimura. It was only a matter of time before public speculated that Shizuka might not be too happy with being just a wife.

Rumors of their possible split have since circulated. Despite the couple’s attempts to keep their personal lives private, headlines erupt time and again claiming that the two are involved in extra-marital affairs. For instance, Kimura was accused of flirting with other women while Shizuka was reportedly ‘seen’ with her daughter’s English teacher.

Whatever be the validity of such rumors, the couple has not officially parted yet. We, for one, are happy to see that two influential individuals have been able to work on their marriage so far. Kimura has two daughters with wife Shizuka, Kokomi and Mitsuki.

Kimura has endorsed quite a few popular brands. He has appeared in adverts for Samantha Thavasa luxury handbags, alongside Beyonce, and Gatsby. Beyonce even remarked Kimura as “handsome, strong, manly and sexy.” Quite a fun watch, even for  non-Japanese speakers!

Not only a dashing actor, he is also a trend setter. A scene from Asunaro Hakusho (1993 drama) where he hugged his girl from behind started a social phenomenon called the “asunaro daki/hug”. In 1994, his hairstyles, clothing sense and luxury preferences started “redefining masculinity”. Young men started taking piano lessons and women wouldn’t miss his shows. This phenomenon was later defined as “Kimutaku syndrome”

Takuya Kimura is a well known Japanese singer and actor. He was a member of a former band, SM. He has been awarded multiple titles for his acting pursuits and is considered a phenomenon in Japanese entertainment industry.