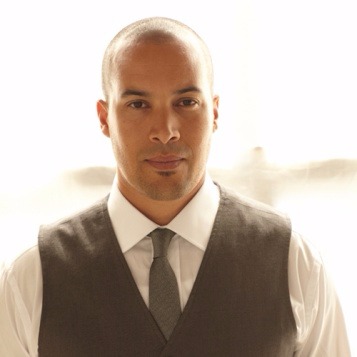 Coby Bell is recognized for his performance as Jason Pitts on the hit comedy-drama The Game. He is also known for his fabulous performance as NYPD officer, Tyrone Davis Jr. on NBC’s drama series Third Watch.

Coby Scott Bell was born on May 11, 1975, in Orange County, California, U.S. He was born to the Broadway actor, Michel Bell. Bell was fully supported by his parents in pursuing his dream of becoming an actor. He completed his university education at the San Jose State University.

Bell started acting with small roles in the several television series The Parent ‘Hood, Buffy the Vampire Slayer, ER and Smart Guy. It was in 1999 that he got his breakthrough role of Officer Ty Davis, Jr. on the NBC drama series Third Watch. Bell was playing the role of one of the five original cast members in the series.

His other considerable role came in the TV series Half & Half where he played the role of Glen. In 2006, he was featured in the television sitcom Girlfriends for an episode The Game. That same year, he starred in the TV series The Game where he appeared as Jason Pitts.

In 2007, he portrayed the character of Tony Decker in the TV series CSI: Miami. His other appreciable and noticeable performances came in other television series like Archer, Burn Notice and Hot in Cleveland.

In addition to his exceptional performances in the various television series, he is also known for his spectacular performances in the movies Showdown at Area 51, Ball Don’t Lie, Dream Street, Drifting Elegant and Flowers and Weeds. Bell is currently associated with Fox TV series The Gifted. The show premiered on 2 October 2017.

Bell has been married to wife Aviss Pinkney-Bell since 2001. He has been blessed with four children -Serrae, Jaena, Quinn, and Eli.

Aviss gave birth to twins twice from her two pregnancies. After having Serrae and Jaena from her first delivery, the couple planned for a boy but the second pregnancy resulted in a boy and a girl again i.e Quinn and Eli.