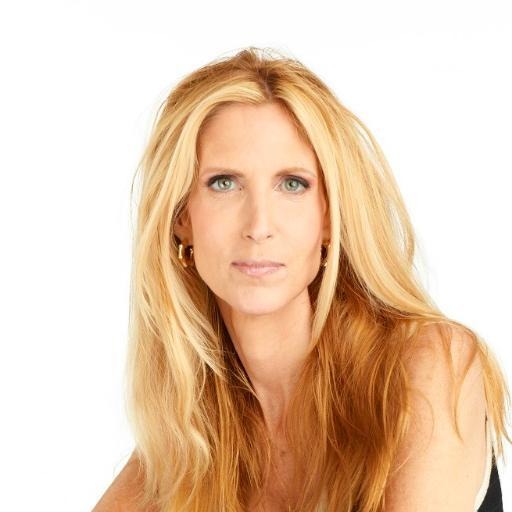 55-years-old Ann Coulter was the editor of Michigan Law Review while she was in her University days. Besides that, she was the president of Federalist Society and was trained at the National Journalism Centre. An enthusiastic writer since her childhood, Coulter began her professional journey serving as a Law Clerk for Pasco Bowman II of United States Court of Appeals for the Eighth Circuit. Additionally, she also attended private practice, where she specialized in Corporate Law.

In 1994 The Republicans took control of the Congress and the same year she joined Senate Judiciary Committee, where she managed the immigration and crime issues for Senator Spencer Abraham. Thriving in her profession she later was later announced Center of Individual Rights litigator.

After several years of learning, Coulter finally made her career breakthrough in 1996 after she was hired by MSNBC as their legal correspondent. It was after joining the New York-based TV station that Coulter truly began leaving her mark in the American media. A year after joining the network, she was terminated by the channel for her comments on Late Pamela Harrison.

A couple of months after the incident, the channel re-hired Coulter. But eight months after re-joining the channel, Coulter was fired. She was engaged in a war of words with a Vietnam veteran, which saw her second spell with the channel come to an end.

In addition to MSNBC, she also worked for a brief spell for CNN and Fox News. Her other television appearance credits include The O’Riley Factor, Red Eye w/ Greg Gutfeld, The Sean Hannity Show, Fox and Friends and The View.

Besides television appearances, she has also appeared in a handful of movies. She made her debut in 2004 from documentary Feeding the Beast: 24-Hour News Revolution. FarenHYPE 9/11 was the media personalities second movie and Is It True What They Say About Me? a movie containing Coulter’s interviews and speeches marked her final movie. Having said that, she made a cameo appearance in Sharkando 3: Oh Hell No!.