Skip to content
Home » Entertainment » Mac Miller Will Revealed! Who will his fortune go to? 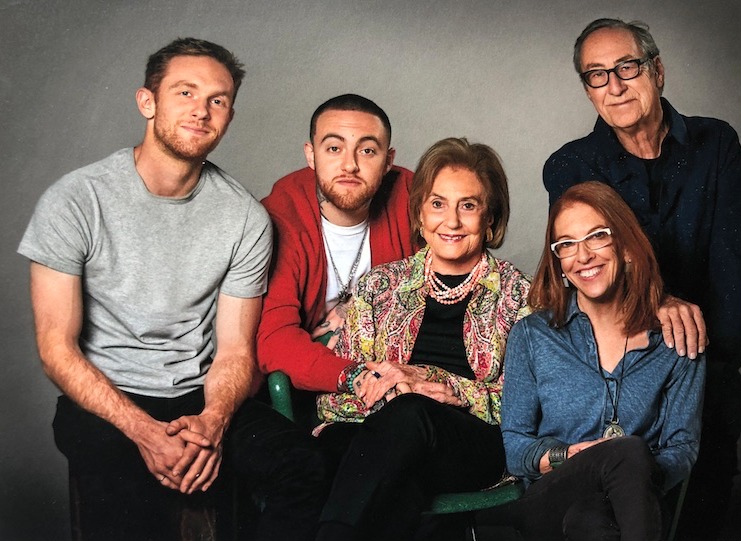 Rapper Mac Miller passed away unexpectedly on September 7, but the 26-year-old had planned and created a will. According to court probate, Miller set up a trust in 2013 and executed a will, naming his parents, Mark McCormick and Karen Meyers, as trustees.

Who is the beneficiary of Mac Miller?

Reports also indicate that a lawyer named David Byrnes was named as administrator of his estate. His brother, Miller McCormick, is also listed as a beneficiary, just in case, their parents aren’t around and as an administrator when Byrnes is unavailable. There were no clear details about the worth of his estate when he executed the will in 2013.

However, after his death, news surfaced that he was worth around $9 million. Miller, whose birth name was Malcolm McCormick, was pronounced dead at his Studio City home on September 7. No one knows about the cause of death even after an autopsy. However, sources reported that he had gone into cardiac arrest after suffering a drug overdose.

Many people in Hollywood have mourned the tragic demise of the rapper and his ex-girlfriend, Ariana Grande, is still not over the loss. Grande, recently engaged to Pete Davidson, continues paying tribute to her ex, feeling sorry for not being able to help him through his mental struggles. She has been sharing her memories with the late rapper on social media, calling him her “dearest friend.”