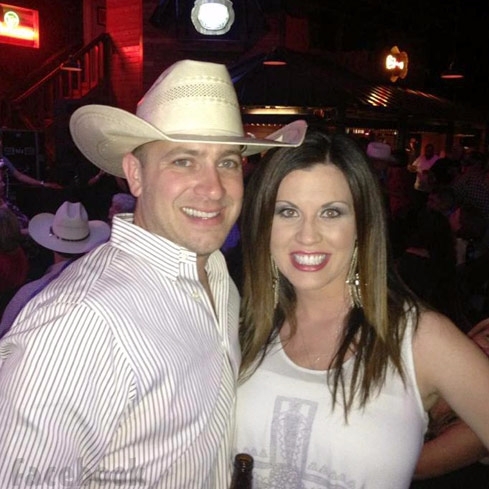 Jennifer Brennan is a truck driver and shipper who is best known for appearing in the A&E reality series, Shipping Wars.

She was born on February 11, 1969, in Dallas, Texas and grew up attending her family’s cattle ranch and riding dirt bikes.

She started hauling cattle and transporting them since she could take the driver’s seat.

She graduated as a Certified Public Accountant(CPA). However, she returned to her hometown to live the rodeo life.

She started out by transporting horses for friends and family and was later paid to ship other heavy goods and cargo.

Enticement towards the freedom in the business led her to start working with uShip, an Austin, Texas-based shipping company in 2011.

In ‘Shipping Wars,’ she was seen shipping goods of varied sizes, price and fragility ranging from wedding cakes to automobiles.

She is much appreciated for her presence in the male-dominated field of trucking and shipping.

She was once engaged to Todd Foster but is unclear who is she dating currently.