Skip to content
Home » Entertainment » Superman and Lois got it right

Superman and Lois got it right 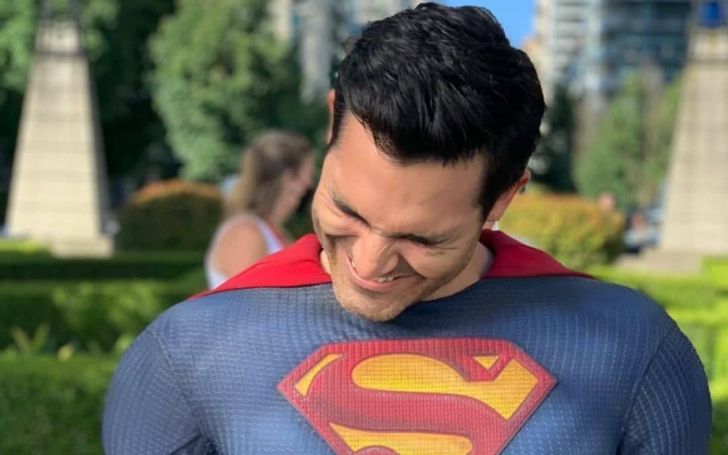 Now we all love and adore Superman. But, an invincible hero will sooner or later get boring. And so, because the series Superman and Lois gave the godly hero something to protect rather than protecting everything. They managed to create a Sups that seem similar to the comic.

Many bigger-budgeted movies like the Man of Steel, Justice League, and other titles usually focus on the big fights. As a result, this usually ends up showing the powers we have already seen. Yet the TV show tells the viewers about his more humane powers.

Superman The Beacon of Hope

At the core, Superman will always be the one to bring hope to the world. Likewise, the series greatly did justice on this topic. No, Sups doesn’t always have to save the day to be the beacon of hope. And the TV show perfectly captures how he can be all-powerful but still use words rather than fists.

Similarly, the series tells more about his humane side rather than the alien god side. Moreover, giving the man of tomorrow a family to protect did bring out the more human side of Sups. But, it also showed his convictions regarding the values he stands for.

Worth the Watch: Superman & Lios

Yes, the show is definitely binge-worthy. Superman and Lios first aired on February 23 of 2021, on The CW network. Similarly, the last episode aired on August 17th of 2021.

Superman & Lios is a must-watch for all the fans of the Silver Age of Comics. Furthermore, since the first season has already been completed, bingeing the show would definitely be worth it.

Although CW’s Superman came from the Supergirl sires, he managed to become a fan favorite. As such, the Man of Steel received a green light for his own spinoff show.