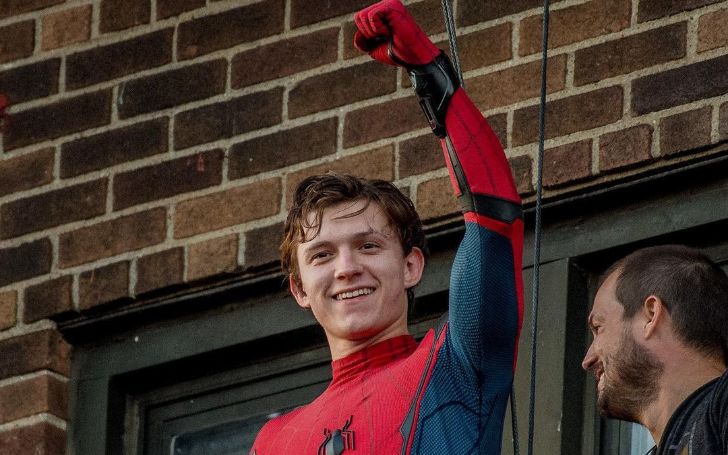 The fan services in the trailer itself remain a hot topic. Furthermore, as many of you have already seen the trailer, there is much to be seen in the movie. Without a doubt, the film will be worth the wait.

Like all good things in life, it doesn’t last long. And so, the partnership between Sony and Marvel Studios will end after the third movie. As a result, Spider-Man Far From Home will be the last movie Spider-man will be a part of in MCU.

But nothing is set in stone. So, like how they managed to agree before. Moreover, the best team-up has still yet to be seen on the screen. And which team-up, you might be asking, well Spidy-Pool, of course.

Spider-Man in MCU might be ending after this movie. However, as Marvel’s What If showed us, anything is possible. As such, Sony could very well produce an Amazing Spider-Man franchise.

Will Spider-Man Join in the Carnage?

Let us not forget about the next big Spider-Man-connected movie, Venom. As the first movie was very successful, Venom managed to gain a sequel of its own. Not only that but, part two of the movie will be telling the story of Venom vs. Carnage.

In the same way, Sony Pictures will be releasing another movie with Spider-Man characters. Moreover, the film Morbius will be coming out in 2022. However, what’s interesting about it is the poster of Spidy on a wall with Murderer written on it.

The picture or poster dictates that Web-Crawler is a part of Morbius’s universe. Or, it could very well be a meta-joke about MCU’s Spider-Man Far From Home. Nevertheless, the following year will be a great year for all the Spidy-Fans all around the globe.

The release date of Spider-Man: No Way Home is set by December of 2021. However, the movie directed by Jon Watts will be releasing early on the eastern side.

Although the movie’s release date was set for July 16th of 2021, it was then delayed to November 5th of 2021. And finally, the studies decided to release the film on December 16th in Singapore while they will release the movie one day later on December 17th in the US of A.