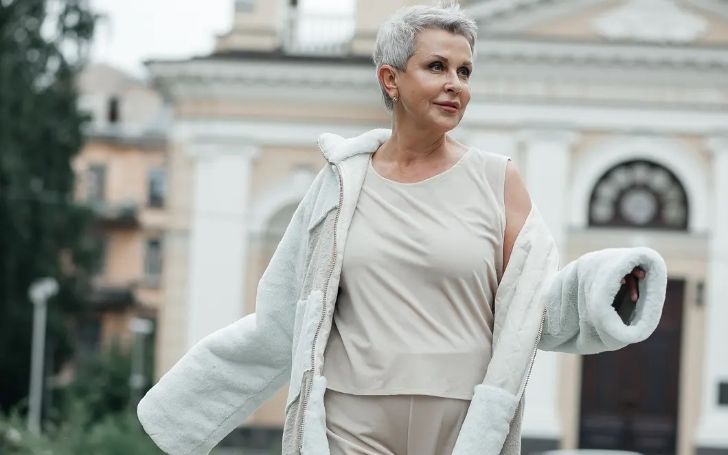 Age, what a fickle thing that we go through. And sometimes, we age gracefully. Similarly, other times age will be cruel. Furthermore, in rare cases, people hardly age.

Some celebrities aged gracefully yet retain their youthful looks. And as such, we present you with these ten women who look way too young for their age. Starting with:

10. Jennifer Garner looks Way too Young for her age

Born in Texas, the American actress Jennifer Garner was born on April 17th of 1972. Moreover, Jennifer Anne Garner is currently 49 years old. However, the actress looks way too young for her age. Jennifer aged very elegantly. Even in her late forties, the actress appears as if she is in her late 20s.

In one of her interviews regarding her youthful look, Jennifer claimed it was thanks to her strict routine to protect herself from the sun. Moreover, Garner further stated in the interview with Women’s Health that she uses sunblocks to prevent UVA rays from harming her skin. And so, the actress mentioned that she uses higher SPF-rated lotions.