Skip to content
Home » Entertainment » Where is Storage Wars’ “The Junkster” Mary Padian in 2018? 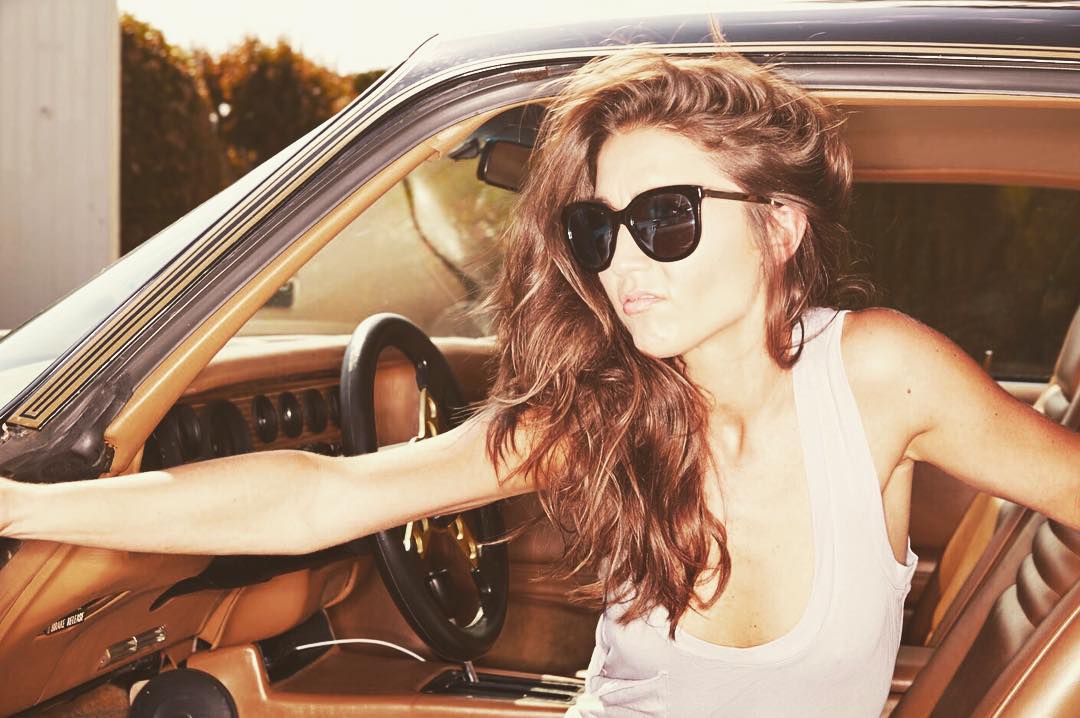 Mary Padian is known for appearing on Storage Wars since its fifth season in March 2014. Before joining the original show, she appeared in a few episodes of Storage Wars: Texas season one and was a series regular in seasons two and three.

Where is Mary Padian?

Mary is known as “The Junkster” on Storage Wars for her knack for turning junk into pieces of art with her final stylish touch. She refers to Ivy Calvin as her “BFF” and maintains a close relationship with the show’s leading cast member, Brandi Passante, on and off-screen.

Apart from her appearances in the reality show, she also works in her store, Mary’s Finds, where she puts her antique collectibles on display. The store is open Wednesday through Thursday and spends the rest of the week refurbishing furniture and finding pieces to add to the collection.

You can also check out her website, where you can find various items from trinkets and collectibles to items appraised on ‘Storage Wars’ and more. So far, she has amassed a net worth of $600 thousand.

Mary loves social media and likes sharing updates on her recent adventures. She recently shared pictures of her going on a Safari in Kenya! And Padian also praises the beauty of Africa. As of now, Padian is busy collecting items. Perhaps, she will add some masterpieces from Africa to her store.