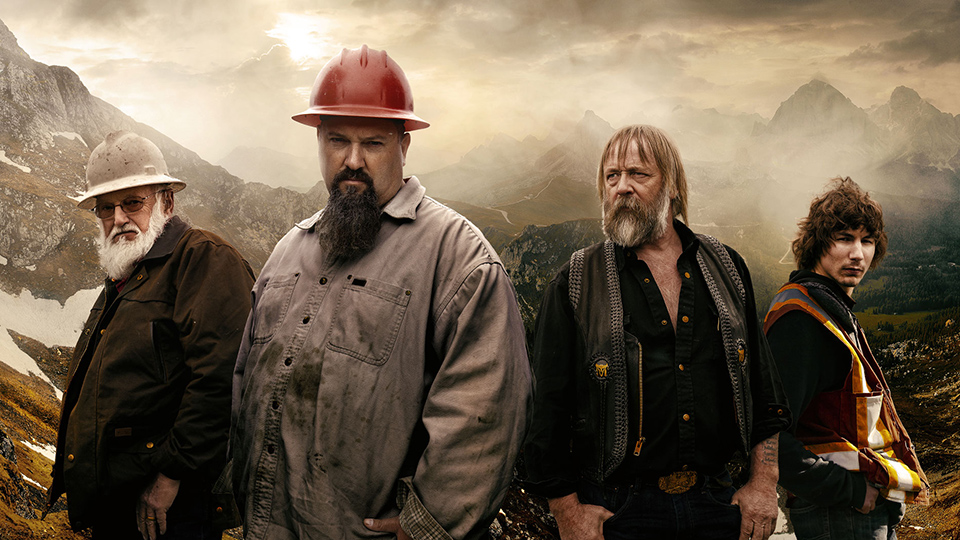 Season 8 of the show has been a fantastic season for Parker and his crew.

He took some smart risks by putting Rick on his mining site, and it is paying off big, but not without drama.

Rick was heavily criticized when he bypassed his boss and changed the mining plan. The move nearly got him fired.

Defending his actions, he said that he changed the plans when things weren’t working out.

And recently he has dropped a clue about him leaving Parker’s team and starting his own.

In an interview on February 16, 2018, when asked about his plans to break out from Parker and mine a claim on his own, he said that he has been ready for that.

However, he said that despite his years-long experience in gold mining, he doesn’t know much about the business side.

Since he joined the show in season 3, he hasn’t taken much leave during the six-month-long mining season.

He claims that he has been working 80 to 100 hours a week during the mining season while the remaining time has been like a weekend.

In his Facebook post of December 2017, he hinted about his new show about his six-week-long adventure in the Amazon.

The post, including a picture of himself holding an enormous bug that resembled a cockroach, hinted how his show will be like.

But, he is yet to reveal details about the show, and it is unclear if Parker has anything to do with Rick’s new show.

Rick was a musician previously, and it was during his band, .357 String Band’s concert tour in Alaska that he met Parker.

Throughout the years, the heavy machinery skills that he learned from his family construction company helped him find success in gold mining.

From his appearance in television and gold mining business, he has collected an estimated net worth of $400,000.