Busiest man on TV, Stephen Mulhern has racked up a huge fortune 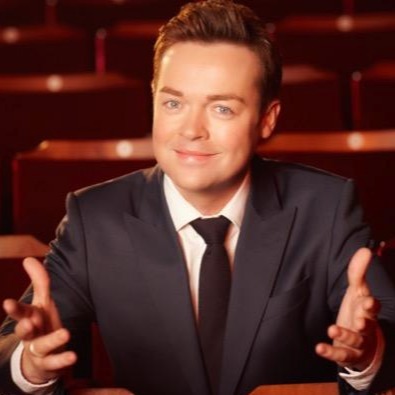 Debuting as a television presenter from a kid’s channel in 1998, Stephen Mulhern has presented many television programs till date. In the process, he has presented a few hit shows like Britain’s Got More Talent and Catchphrase which has earned him worldwide fame, along with a huge fortune.

In the early years of career, Stephen presented several shows aimed at younger audiences. A former member of The Magic Circle, he mostly presented magic on his shows. Among such shows, The Quick Trick Show and Tricky TV helped him gain notable attention from the viewers.

Mulhern has been presenting television game shows Catchphrase and Big Star’s Little Star since 2013. Likewise, he has been appearing as a segment presenter of Ant & Dec’s Saturday Night Takeaway since 2016.

An occasional theater actor, Mulhern owns two productions companies JFDI Productions and Blue Eye Productions which have been playing a vital role in adding to his fortune. As revealed by the sources, he has a net worth of $3 million approximately which includes his over £900,000 worth home in an upper-class part of West London.