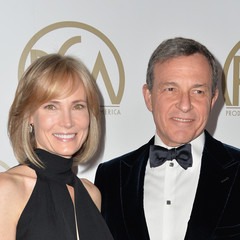 Bob Iger is the current Chairperson and CEO for Walt Disney Company and the former Chief Operating Officer (COO) of the company. He is considered among the list of most powerful people in business.

Bob Iger was born on February 10, 1951, to Arthur L. Iger and Mimi Iger (née Tunick). Arthur was a World War veteran. He also served as the professor of advertising and public relations and was Executive Vice President and General Manager of the Greenvale Marketing Corporation. Iger’s mother was a teaching assistant at Boardman High School. 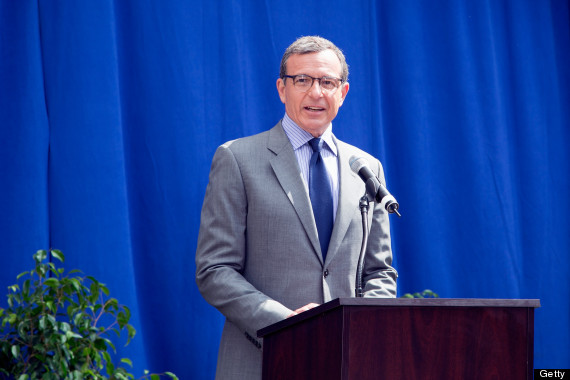 Bob Iger began his television career as a host of Campus Probe, Ithaca College’s local television show in 1972. While he worked there, he realized he wanted to be a news anchor and hence he left Ithaca after just five months.

I started off wanting very much to be a newscaster. 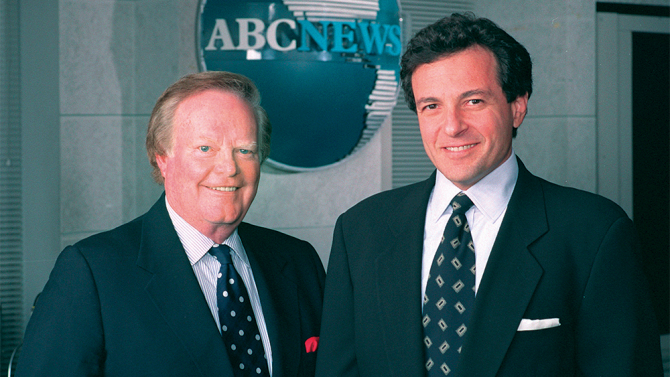 Bob earned the title of President of the ABC Network Television Group in 1993 and served from that position for a year. He next became the President and COO of Capital Cities/ABC in 1994.

Everything you need to know about Twitter CEO Jack Dorsey

Leading this great company is a tremendous privilege, and I am honored to have been asked to continue serving as CEO through July 2, 2019…Even with the incredible success the company has achieved, I am confident that Disney’s best days are still ahead, and I look forward to continuing to build on our proven strategy for growth while working with the board to identify a successor as CEO and ensure a successful transition

Due to his great work and dedication, Walt Disney has extended his contract from June 2018 to July 2, 2019. By that time, he would have spent 14 years as the company’s CEO. 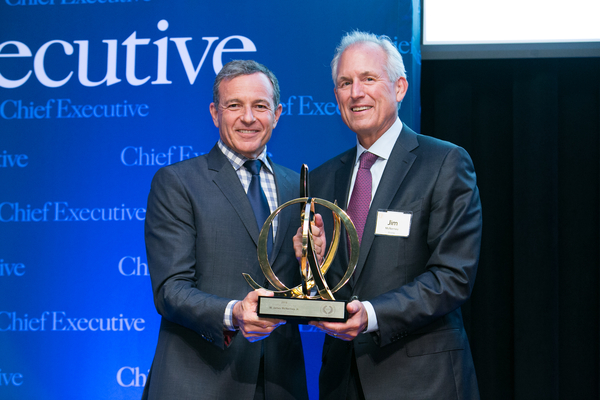 During his tenure, Disney has increased its revenues across its various divisions. For his excellent work as CEO, he was voted a Top Gun CEO by Forbes in 2009 and CEO of the Year by Chief Executive Magazine in 2014. He has been honored with various other accolades.

Bob Iger was married to the Vice President of Al Roker Productions, Kathleen Susan Iger. Their marriage ended in a divorce in 1994. They have two daughters, Kathleen Pamela Iger and Amanda Iger. 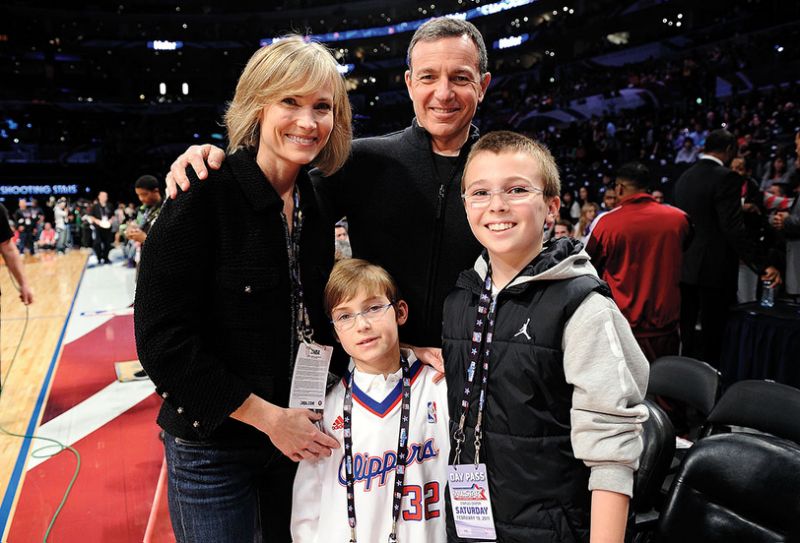 Bob tied the knot with former model and American journalist, Willow Bay in 1995. Their wedding took place in Bridgehampton, New York, in an interfaith ceremony. Iger is Jewish and Willow Bay is Roman Catholic. They have two sons, Robert Maxwell “Max” Iger and William Iger.

Father of five sons, Elon Musk is dating Amber Heard! Get details of this techman’s wives