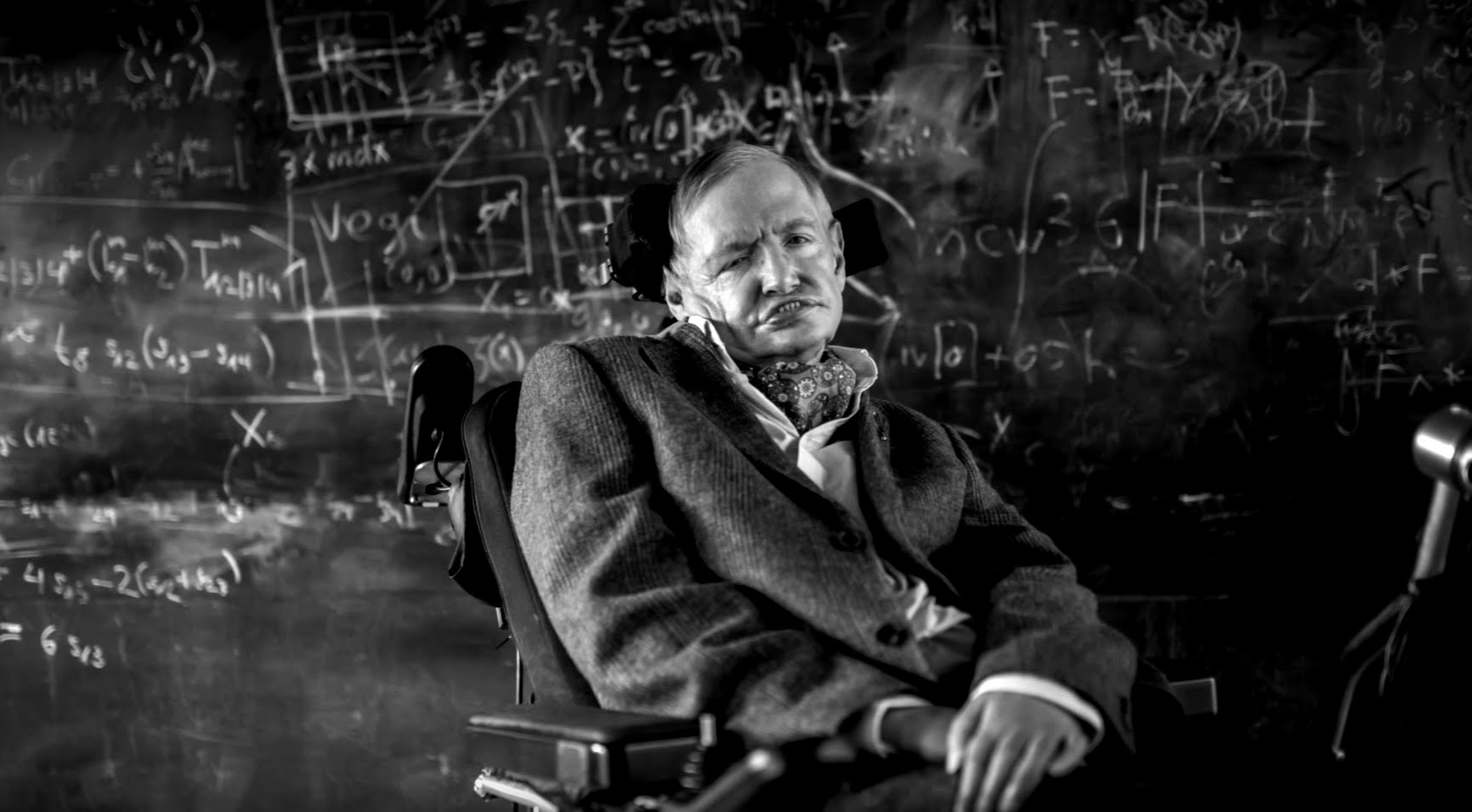 Stephen Hawking, the brightest mind in modern cosmology dies at the age of 76 on early Wednesday at his home in Cambridge, England. The legendary British physicist had graced the world with his accomplishments in the numerous field of cosmos and physics.

Stephen Hawking, the cosmology’s biggest star, dies at the age of 76

Stephen Hawking was perhaps the brightest theoretical physicist of the past century who shaped the modern cosmos and inspired millions of global audience. Reportedly, he passed away peacefully on March 14, 2018 at his home near Cambridge University. The family’s spokesman released a statement early Wednesday confirming the unfortunate news.

In a statement with The Guardian, Hawking’s children, Lucy, Robert and Tim said, “We are deeply saddened that our beloved father passed away today.” “He was a great scientist and an extraordinary man whose work and legacy will live on for many years. His courage and persistence with his brilliance and humor inspired people across the world,” they further added. “He once said, ‘It would not be much of a universe if it wasn’t home to the people you love.’ We will miss him forever.” 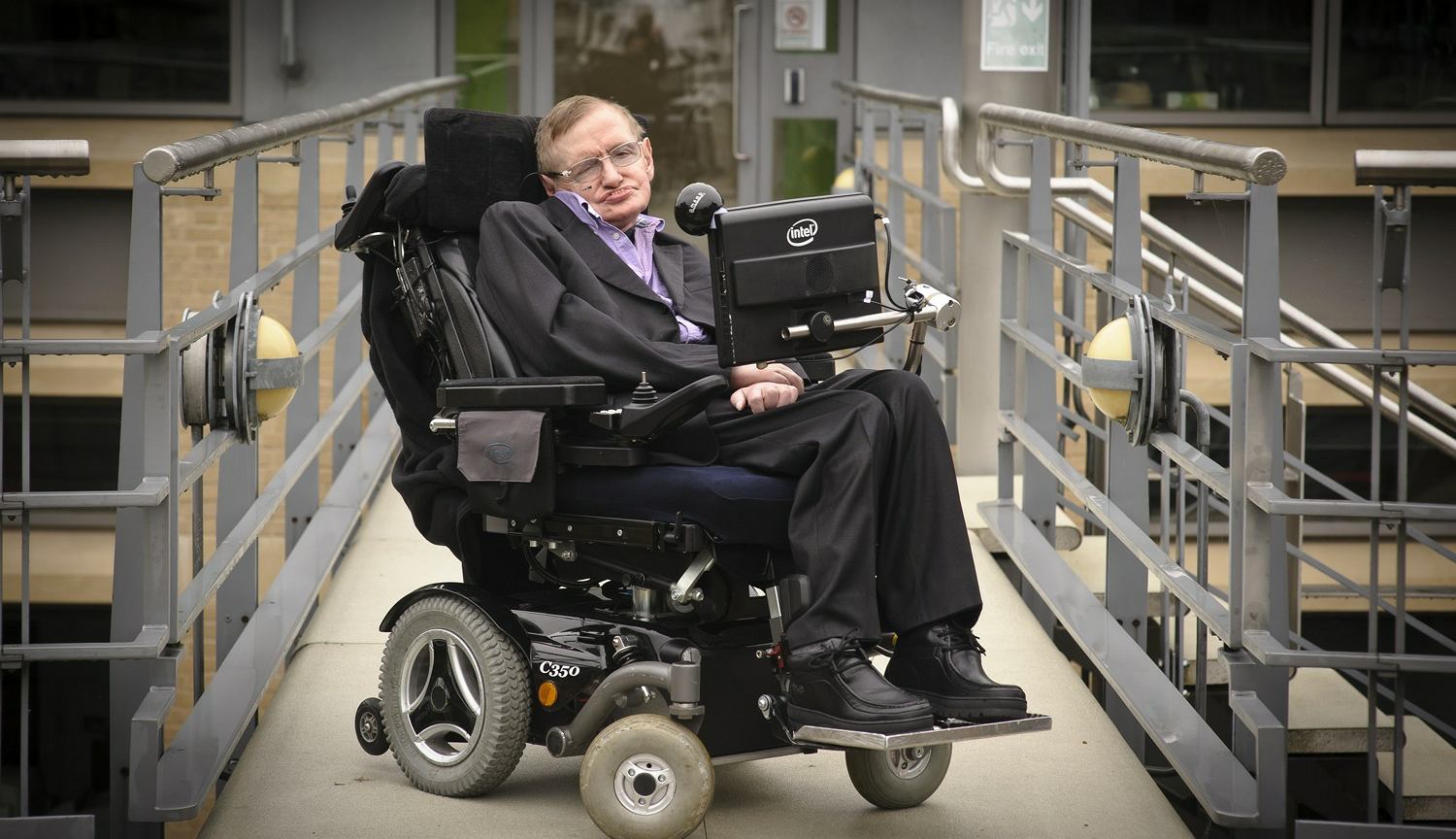 Hawking was a student of physics at University of Cambridge when he was diagnosed with a rare motor neuron disease at the age of 21 in 1963. The doctors had then given Hawking the life expectancy of only two years. The condition left Hawking wheelchair-bound for decades and mainly affected his vocal ability except through a computerized voice synthesizer. However, he survived more than half a century since the diagnosis to become the brightest mind in the world.

Celtics legend Jo Jo White dies at the age of 71! Reason of his death

He kept on working despite being wheelchair-bound and went on to develop series of groundbreaking theories in the world of physics. His breakthrough came in 1970 after Hawking applied the mathematics of black hole to the universe alongside Roger Penrose proving that singularity was the point which originated big bang. In 1974, he discovered the quantum theory that allowed black holes to emit particles which is known as Hawking radiation in the modern world.