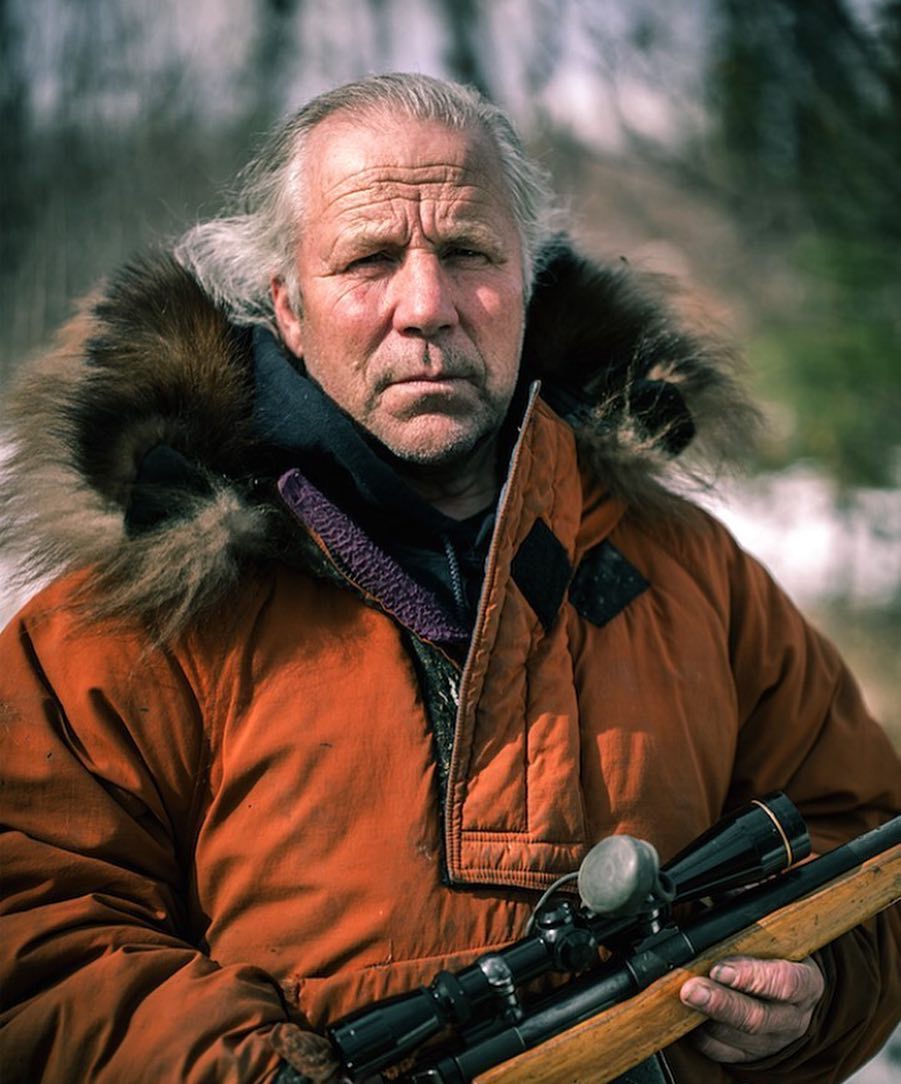 A wilderness star, Stan Zuray, is widely recognized as the cast member of Discovery Channel’s reality TV series, Yukon Men. He has been the part of the show since season 1, which aired on August 24, 2012.

Stan was born and raised in Massachusetts, Boston. Though he liked his home, he did not like the surrounding. As he was infuriated by the drug abusing friend circle and also not ready for the 9-5 job, he made the transition up to Alaska. 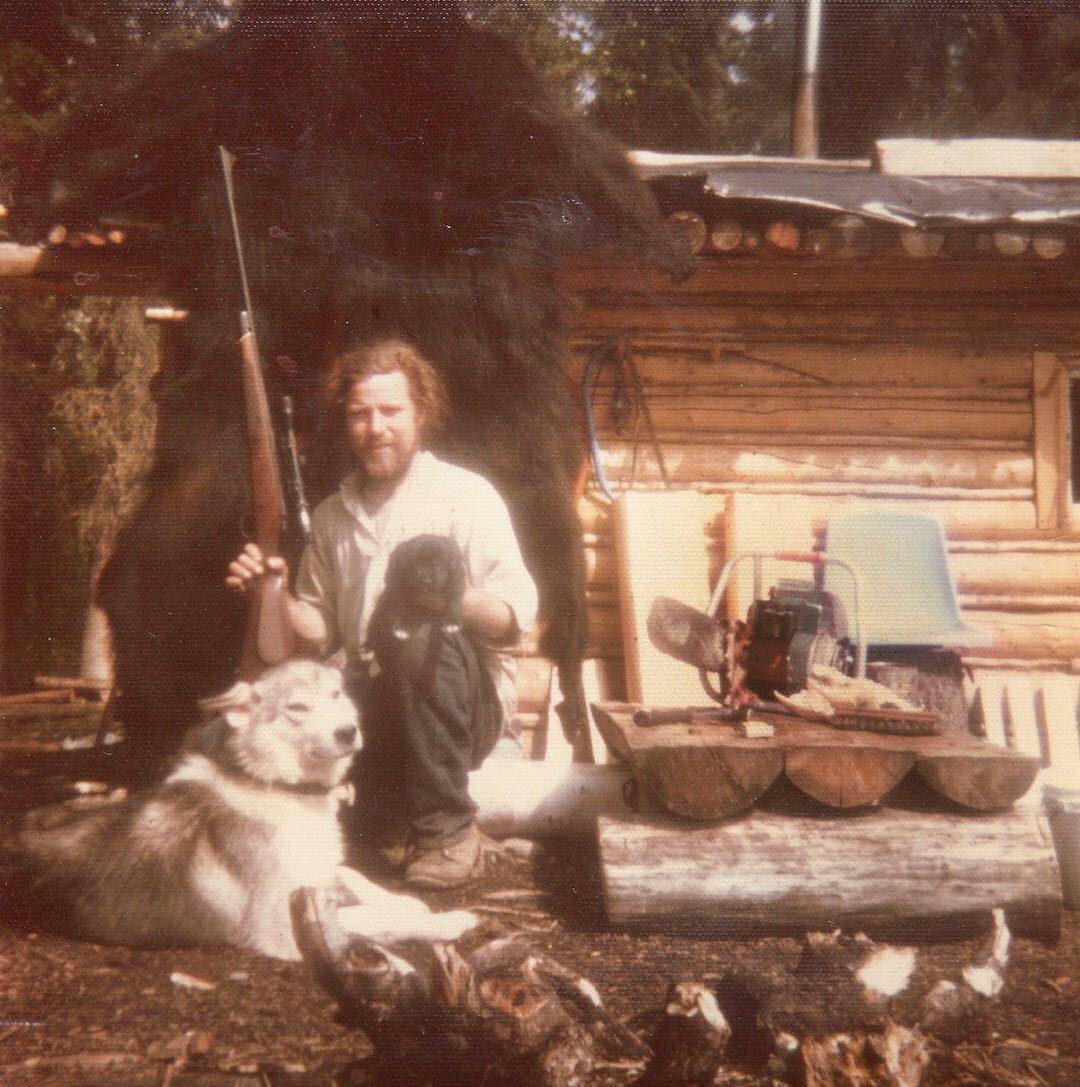 Moving to a new place is never easy, and that’s precisely what happened with Stan. He faced a lot of hardships during his first year at Alaska, where he burnt everything that he owned in a little tent because of the flare. Well, it went worst for him to maintain his life correctly. But gradually with time, things started falling into places.

When Paper Route Productions was in search of hunter peoples in Alaska, his friend, Virgil Umphenour recommended him. To score a spot, he shared unique and fierce photos of his work to them, which they eventually liked. Later, he was featured in the reality TV series, Yukon Men. 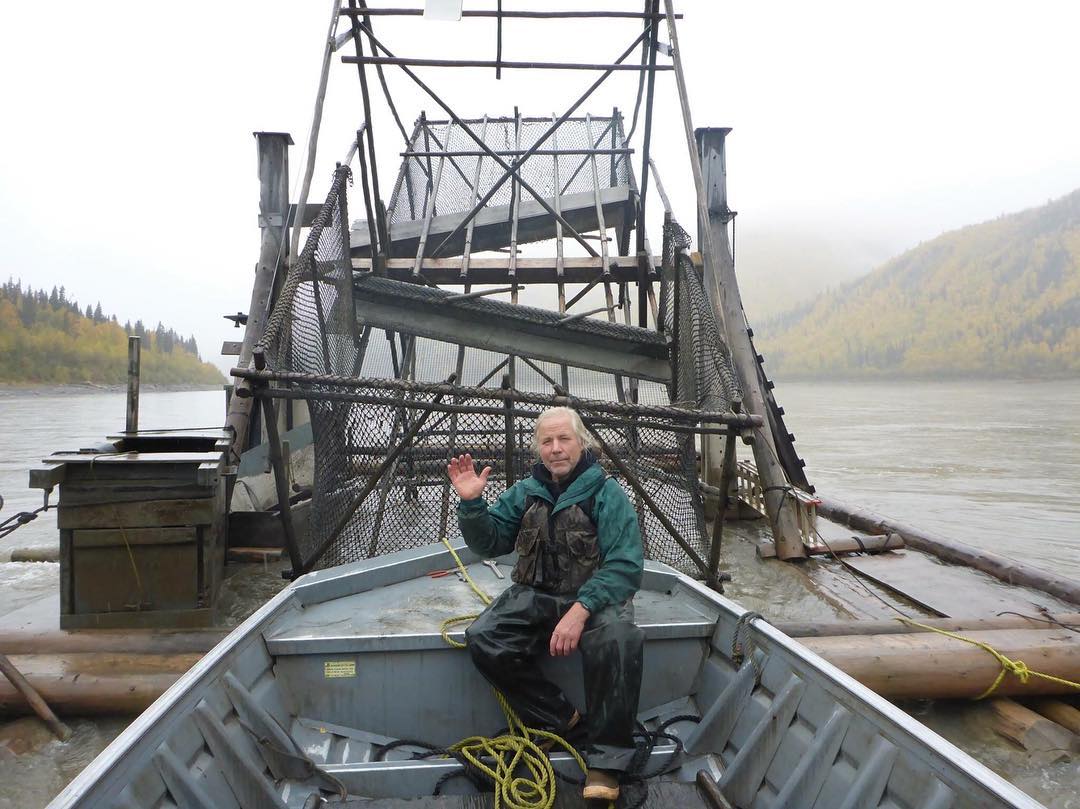 The show which first aired in August 2012, showcases the lives of several residents of the remote Alaskan village of Tanana which is located by the Yukon River. For their day-to-day livelihood, they do fishing, hunting and raising the dogs. Till date, the show has released over 60 episodes and still running. Stan has been the part of the show since it’s first season and continues to appear. 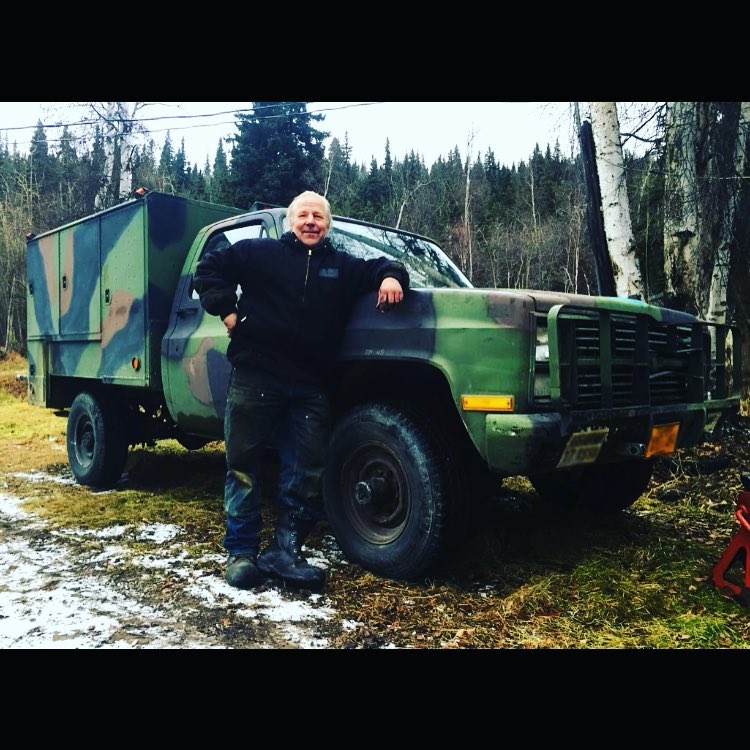 Also, an author, Stan has released an autobiography, Carry On in 2017. The book is about his journey all the way from Boston to Alaska. Throughout his career, he has been able to garner a good fortune. As of 2018, he has a net worth of $400 thousand.

Adventure loving personality, Stan’s personal life is something that has dragged the interest of many. So, what does his personal life look like? Well! So far Stan has opted not to utter much on that very matter.

However, little did we know that he is a happily married man. He has been sharing years of togetherness with his wife, Kathleen. Together, they shares four children namely, Monica, Kathlyn, Ariella, and Joey. 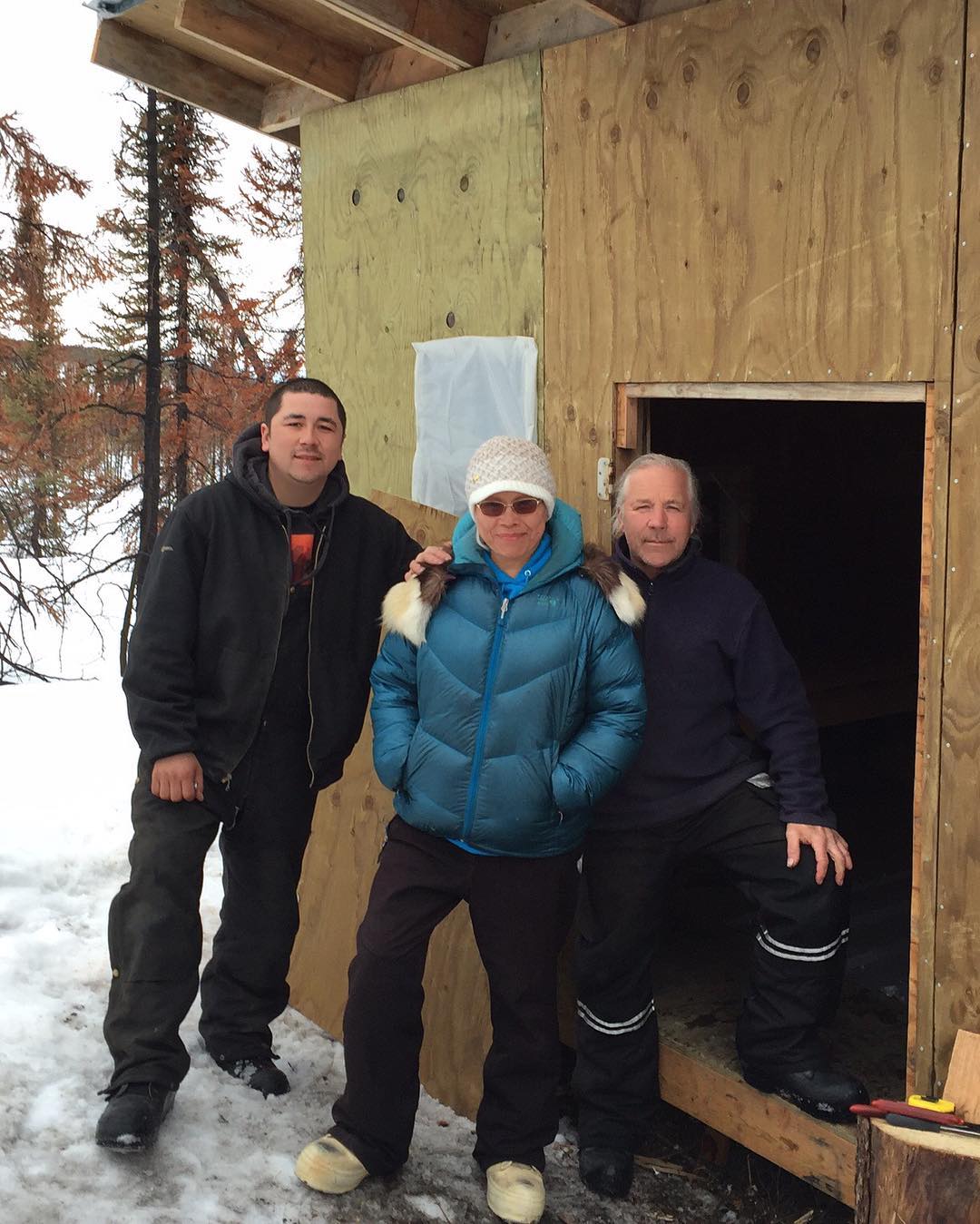 Among his four children, his son, Joey who was born on July 27, 1990, is following his father’s footsteps. He also appears on the show, Yokun Men along with his father.

As of now, Stan is leading a blissful married life with his wife. More recently, they celebrated 23rd marriage anniversary in September 17.

Additionally, he also runs a self-titled YouTube channel. He joined YouTube on October 5, 2006. He shared videos of his lifestyle and often uploads vlogs regarding the fishing, hunting, trapping, Dog Mushing and also the general living in remote interior Alaska. As of 2018, his channel has garnered more than 1.6 million views and has more than 8.1k subscribers.

Stan Zuray, the wilderness star who is familiar to every nook and corner of the wilds in Alaska, is actually a Boston native.

Zuray was born and raised in Massachusetts, Boston. It’s been almost forty years since Zuray moved to Alaska.

Frustrated by the drug abused friend circle and unwillingness to perform a 9 to 5 job, Zuray set his destination to Alaska.

Playing with the Alaskan wilderness, Stan says he learned to survive by trial and error.

For his uniqueness and fierce nature, Stan was featured in Discovery’s reality show, Yukon Men.

He has been a part of the show since its debut and still continues to appear.

Stan’s son Joey is also an integral part of the show. Joey appears all natural in the show following his father’s footstep.

Stan’s wife, Kathleen has rarely appeared in the show, so, fans are curious about her.

They celebrated their 23rd marriage anniversary on September 17.

Stan does not prefer much of leisure time. While he is not shooting, he turns his hunt into productive materials.

When asked after collecting such fame has he any plans of moving from the village, he answers “I have wondered what Siberia would be like.”