Skip to content
Home » Entertainment » Spoiler Alert! What to expect in This Is Us season 3?

Spoiler Alert! What to expect in This Is Us season 3? 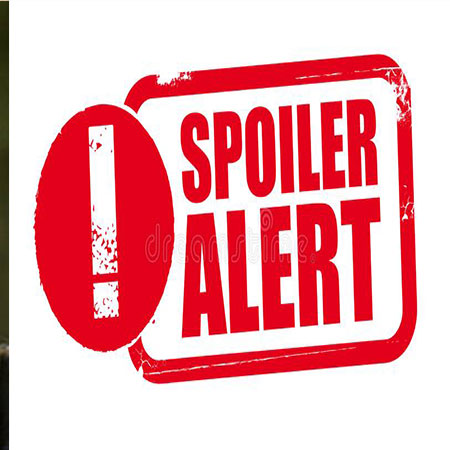 ‘This is Us‘ producer, Dan Fogelman and cast stood at the show’s FYC panel on Tuesday to give an insight on the season 3.

Although Fogelman seemed too eager to spill secrets about the show’s plot, the cast was there to ensure he didn’t overshare.

Fogelman confirmed that we’ll get a showcase of Beth Pearson’s childhood with her big family living inside a small house.

Chris Sullivan’s character, Toby, will also get “a real showcase” about his backstory and his struggle with depression.

Meanwhile, Fogelman also revealed that Kevin will go to Vietnam and discover more about his father, Jack.

He’s gonna find a way to make his father proud and grow up as a man his father always wanted him to be.

Sterling K. also addressed “her,” an unnamed woman referenced by his character Randall while talking to his grown daughter in the season 1 finale.

He told that the identity of “her” will play into the ultimate finale of the series.

Fogleman also admitted that he knows how the series will end as the writers are “pretty far out” in terms of long-term planning.

And as it turns out, not only the ultimate finale of the series has been planned out, but they’ve also already shot parts of it.

What do you think how the season 3 will turn out? Let us know in the comments below!