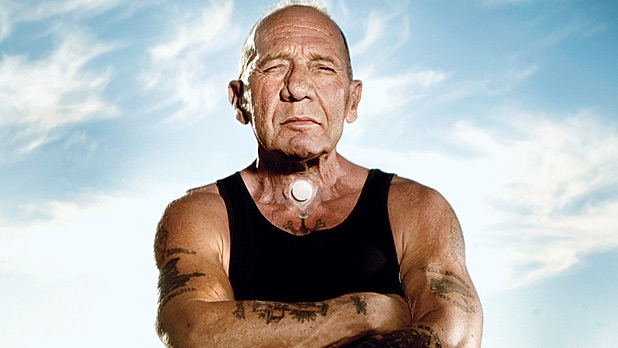 Sonny Barger who portrayed as Lenny “The Pimp” Janowitz on the series Sons of Anarchy , was born on October 8, 1938. He is also a founder and a former president of Hell Angels. He has garnered a lucrative net worth of $500 thousand. He is married to his long-time girlfriend Zorana Barger.

Ralph Hubert Barger aka Sonny Barger was born on October 8, 1938, in Modesto, California. He was abandoned by his mother when he was four years old. Since then he grew up with his alcoholic father and an elder sister with many troubles. 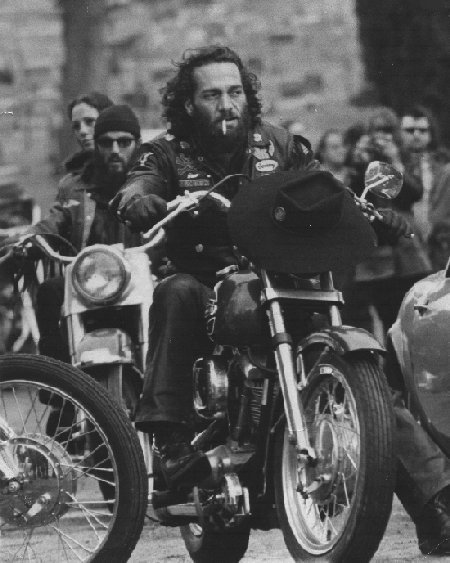 After spending an traumatic childhood for years, he dropped out of school at age 16 after he slapped his teacher. After then, he joined and served in United States Army in 1955. However, he was expelled 18 months later after his forged birth certificate was discovered.

Barger was inspired by a member of Hell Angels. In 1957, when he was riding to Gardena, CA he broke down his motorcycle and was helped by its member. Soon after that he formed Hells Angels of Oakland Chapter. 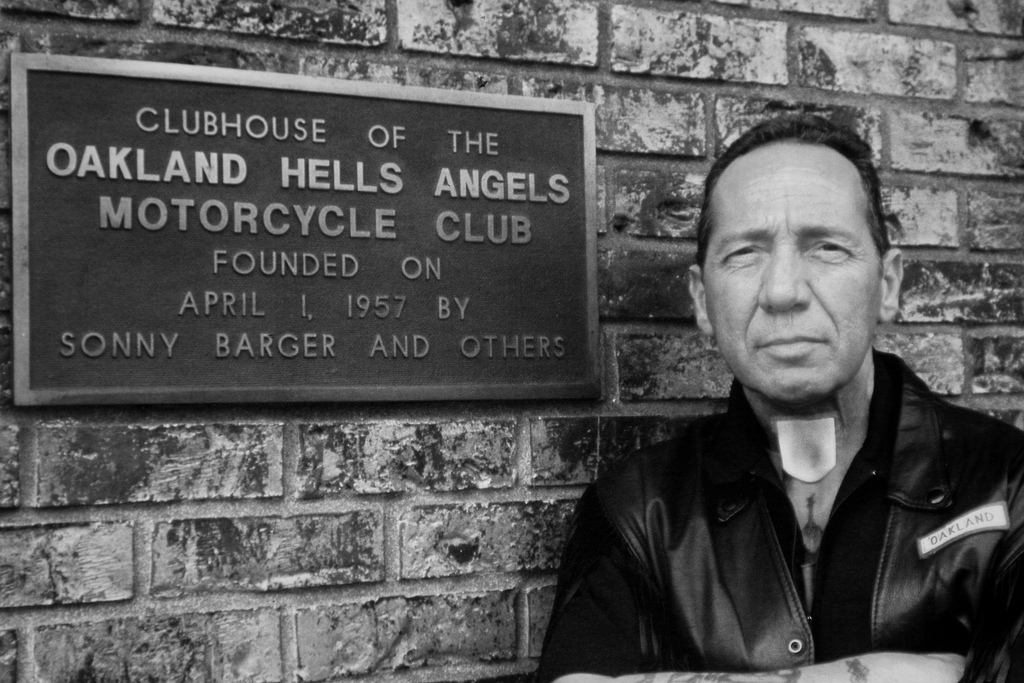 After becoming a founder and president of the Oakland chapter of the Hells Angels in 1958, he made many international headlines. He also helped in disrupting hundreds of anti-war protestors in Berkley, California with Hell Angels.

David Labrava Net Worth: Details on her marriage details

He did his first onscreen work through the Hell Angels on Wheels in 1967. Later, in 1969 Hell Angels member got in a fight with a young man who brought a gun in a Concert. Barger was also involved in it which resulted in the death of a young man. After the incident, he appeared in the documentary film about the concert: Gimme Shelter (1970). 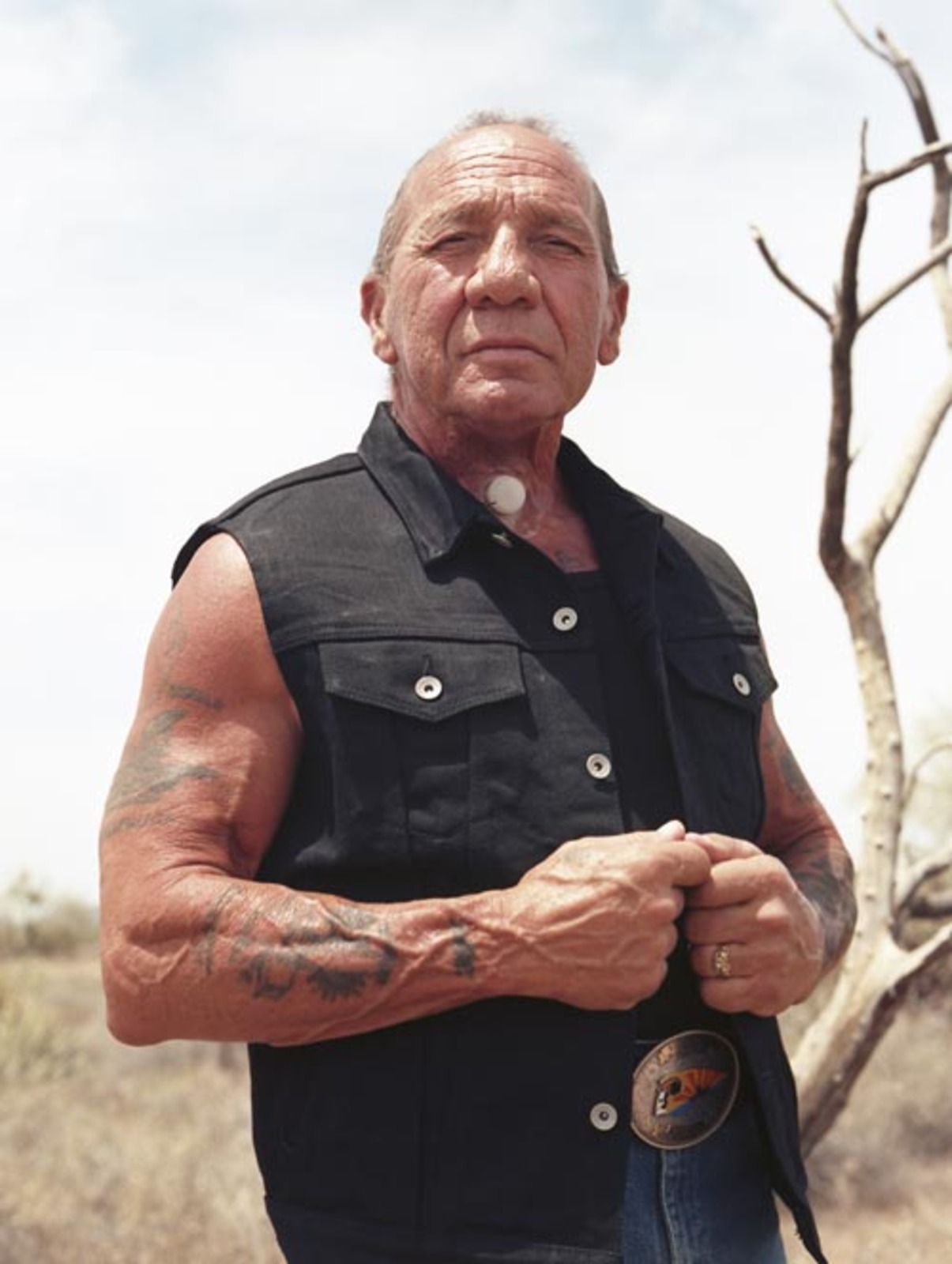 Around 70s, he started dealing drugs and soon became addicted to substance. In 1972, he was charged for drug dealing and was arrested for drug-related triple murder. A year later, when he blew up a rival gang clubhouse he was sentenced to 4 years in prison. Due to his many criminal records, he has no right to vote and own a gun.

Though he has made appearances on TV shows and films before, his breakthrough role came on 3rd season of Sons of Anarchy as Lenny “The Pimp” Janowitz. On November 29, 2011 he made his another appearance in the show season 4 finale. His third guest appearance on the show was during Season 5, Episode 10, which aired on November 13, 2012. 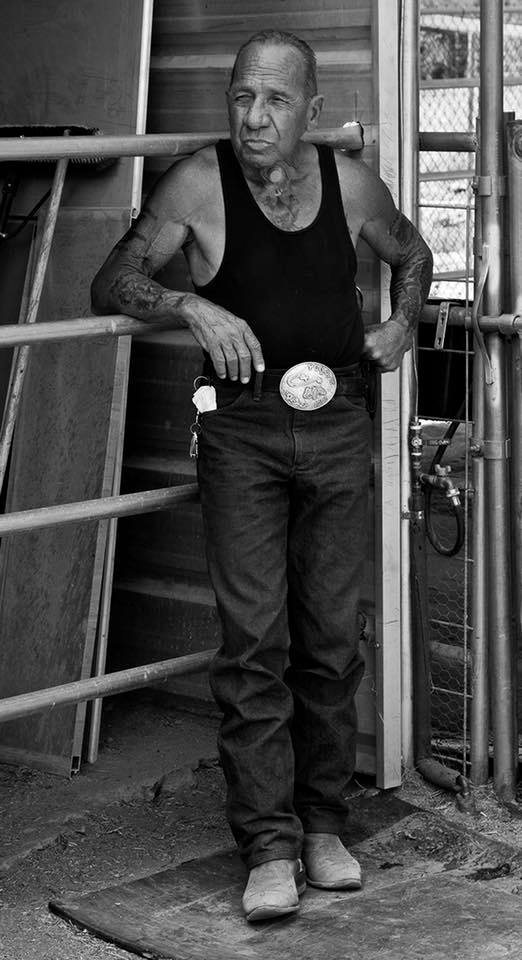 Besides, Sons of Anarchy, he has also appeared in other movies and shows like Hell’s Angels Forever (1983) and Dead in 5 Heartbeats (2013).

Besides, being a TV personality, Barger is also an author. He has written several books

In 1982, he was diagnosed with throat cancer, and his vocal cords were removed. And, the doctors gave him a life-span of two weeks. But following his successful vocal cords and laryngectomy procedure, he learned how to talk again using the throat muscles. He had smoked his one last cigarette on the way to the operation room. As of now, his voice has changed significantly, with a unique husky voice.

As of 2018, he has accumulated an impressive net worth of $500 thousand. As a writer, he also has published many books which also have added an enormous amount to his net worth. His lavishing house is decorated with Hell Angel’s nameplates, comic book banners, badges, and Harley Davidson tickets. He owns 12-13 bikes.

Barger is married to his long-time girlfriend, Zorana Barger. The couple tied the knot in 25 June 2005. The couple is sharing a blissful married life for more than a decade. 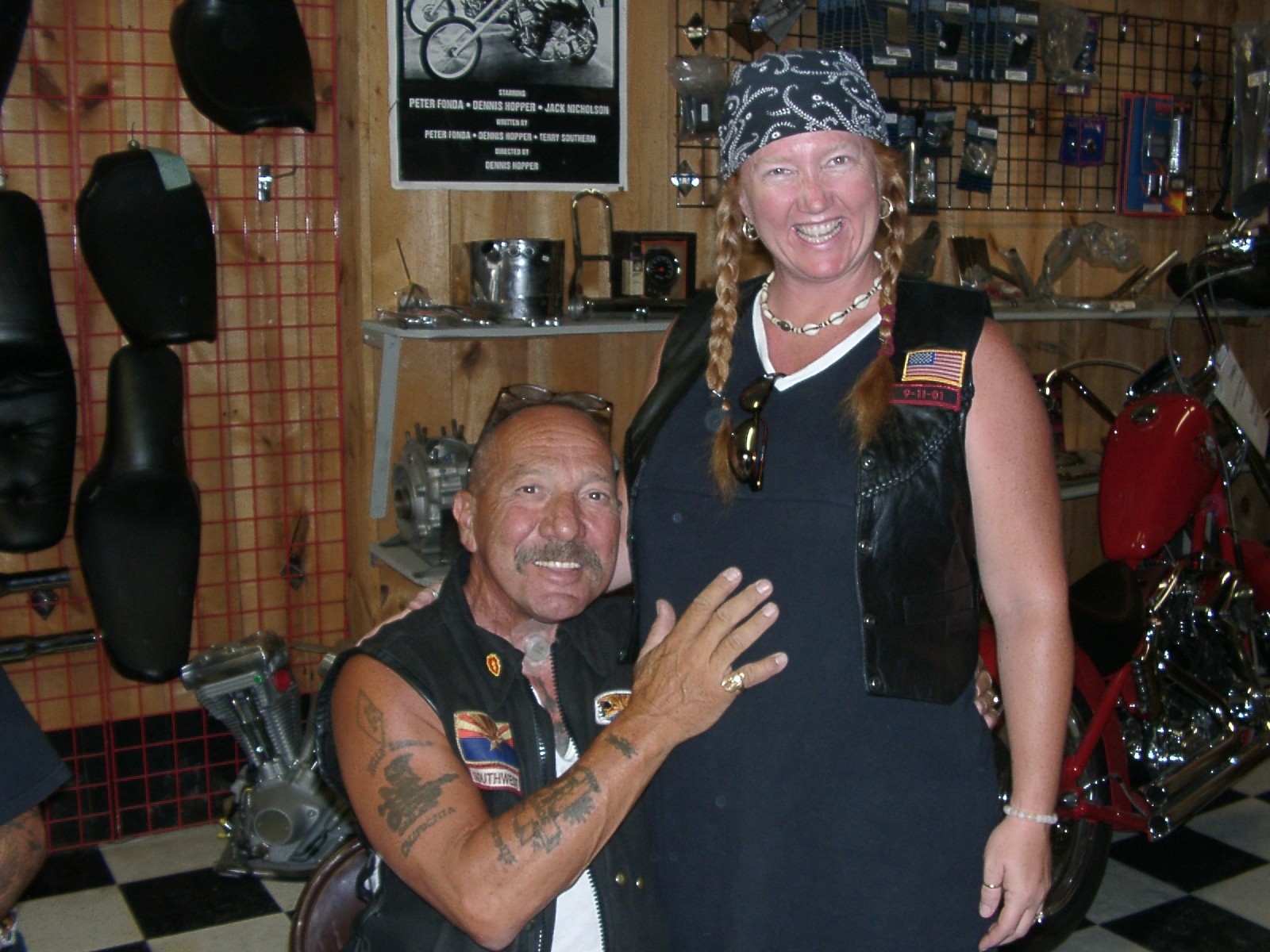 They are often seen posting pictures together on their social sites. Recently, they shared a wedding picture on their anniversary. As of now, they reside in Phoenix, AZ.