Facts about Hardcore Pawn that you might not have known 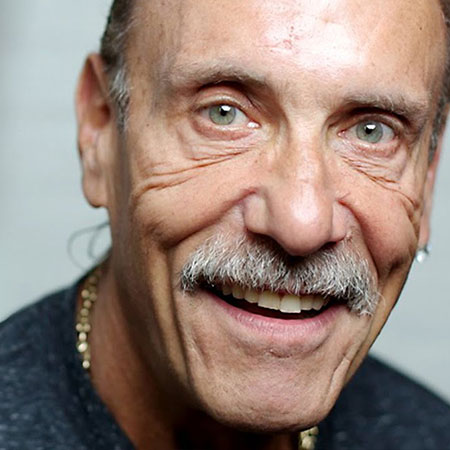 ‘Hardcore Pawn’ was an American reality TV series which follows the day-to-day activities of the pawn shop, American Jewelry and Pawn.

The show premiered on August 16, 2010, and set the record as truTV’s most-watched series premiere ever.

The cast consisted of the shop owner, Les Gold and his children, Seth Gold and Ashley Gold and shop manager, Rich Pyle.

Les fired his manager due to a small slip-up

In the season 5 finale of Hardcore Pawn, Rich Pyle, who had been working at the store for over 20 years was fired.

Because of a few small slip-ups, Les Gold fired his manager in a traditional melodramatic fashion when he was in a bad mood.

As per the reports, Rich was putting up posters around the shop promoting his band, Superlast, and it led him to lose his well-to-do job.

Les Gold was ignored by the ‘Pawn Stars‘

In 2012, a radio host asked Les if he had any relationship with the cast of ‘Pawn Stars,’ he claimed that he’d tried to visit them when he was in Vegas.

According to Les, he called them and told them they were coming for a visit but the ‘Pawn Stars’ cast never waited for them.

The show is heavily scripted

When Les and his daughter, Ashley, were asked the question, they said that they were 100% real.

But, The South End lambasted the show in an article for his manipulated footage of the surrounding area and stated that people in the show speak flatly using nervous dialogue.

Though bodyguards are ever present on the premises to prevent things from getting out of hand, the customers are not shy of getting angry over disagreements.

But, the worst offender is perhaps Les Gold himself, who once launched himself at a customer who harassed his daughter, Ashley.

There also have been other incidents where the bodyguard had to drag customer out of the shop as Les gets in some jabs along the way.

Their employees have been caught stealing

Christina, a former staff of the shop, was taken away by the police after she laundered money from the jewelry counter.

Another staff member, Tressa was caught taking items out of the safe without permission and putting them for sale online.

Les even caught his former security guard, Joel ‘Big Joe’ Shannon, stealing a diamond ring which left as bait with a hidden camera.