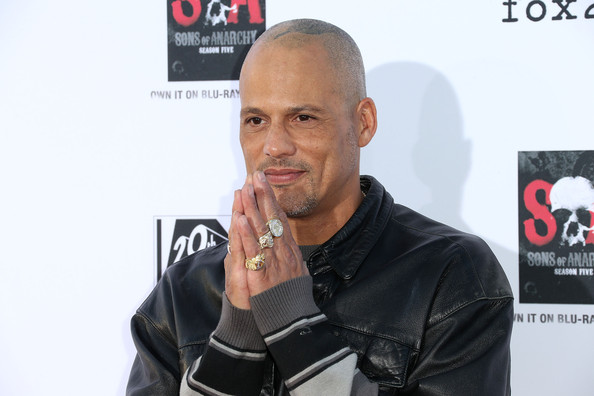 David Labrava was born on October 19, 1962, Miami, Florida, US. His acting debut was from the series, Sons of Anarchy. Throughout his career, he has accumulated a hefty net worth of $9 million. He is a private person, who has not flashed out anything about his relationship details. So, it’s hard to say whether he is dating someone or married or single.

David Labrava was born in Miami on October 19, 1962. He was raised in Europe, where he spent most of his years in Amsterdam. His love for dirt bike emerged at a very young age. 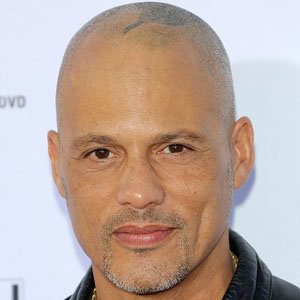 David started his Hollywood career from Zalman King Company, where he was a Camera Operator. Besides camera operator, he also learned script writing. Moving on, he starred as the judge in the series, Whiplash ZK. David also did an independent project named, FTW for Picture Perfect Productions. Further, he also starred in Fencewalker, the new film of Chris Carter.

He is a published writer, who has written columns in magazines since the 1990s. The magazines he wrote for are, Ol Skool Rodz, called Burning Rubber with Jimmy Carbone, Horse Motorcycle magazine. 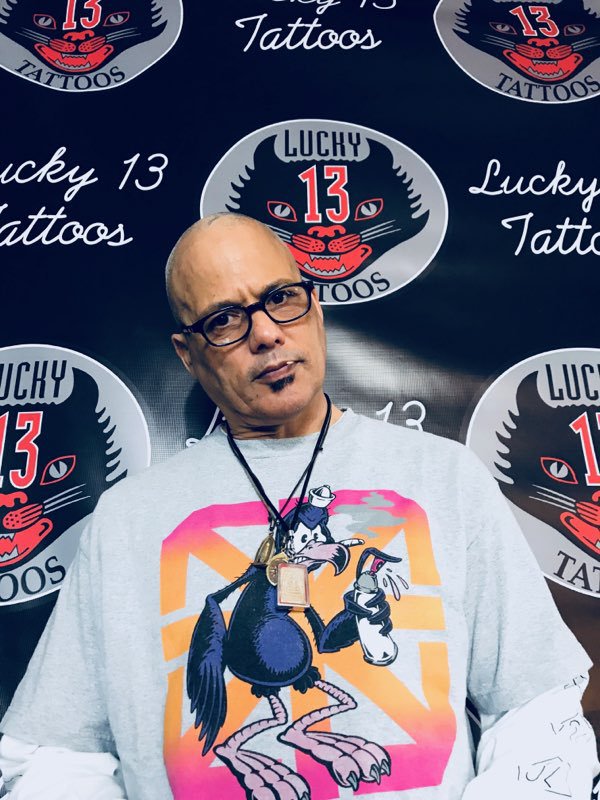 David is the member of Hells Angels Oakland Chapter, along with the other cast of SOA, Sonny Barger as Lenny “The Pimp” Janowitz, Chuck Zito as Frankie Diamonds and Rusty Coones as Rane Quinn. Sonny Barger is the former president and founder of the club. Hells Angeles Oakland charter clubhouse is directly opposite to his tattoo shop. Later in 2008, he was arrested for drug possessions while he was on the Hells Angels Annual USA Run.

Having 30 years of experience in riding a motorcycle and being a member of real Mc, he was brought to the show Sons of Anarchy by Kurt Sutter, as a technical advisor as the show was to portray the specific motorcycle club culture. But he, later on, went on to be cast as “Happy Lowman” in the show, since its premiere. He is the Sergent-At-Arms of Sons of Anarchy Motorcycle Club, California redwood Original (SAMCRO). 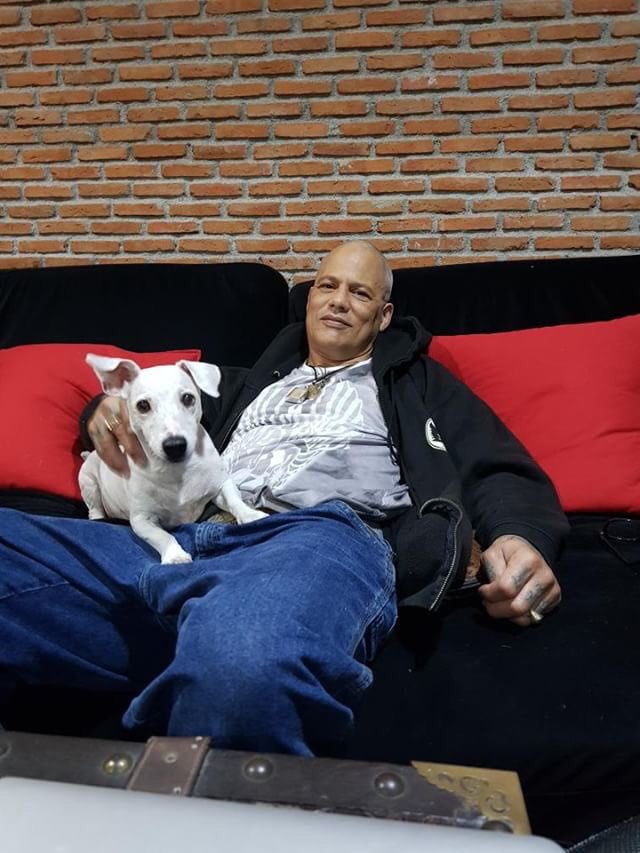 He says, “ I got hired to be the technical advisor, and when (show creator) Kurt [Sutter] came up to my area to get some technical advice on the motorcycle club world, I showed him that I wrote scripts, and I asked him to let me have a chance, when he cast the show. I got cast on the show, and then he gave me a real chance to write, and here I am.”

Following his debut acting in Sons of Anarchy, he went on appearing in several movies.

A proud owner of Evil Ink Tattoo, Artful Dodger Filmworks and clothing line “DOGKULCHA,” David Labrava has accumulated a substantial net worth. He has a net worth of $9 million as of 2018. He is also the member of the Hells Angels and a published writer and glass artist. Though his major amount comes from acting and shops, others have also added a significant amount to boost his net worth.

David is a very private person, who has not let any details of his personal life out in media. He has successfully kept his love life behind the curtain. 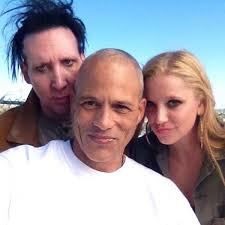 No rumors have surfaced the media about his relationship yet. So, it’s hard to say if he’s a married man and has a wife or secretly dating someone or single till the age of 54.

David is relatively active on social sites. He is a dog lover, and his love for a dog is seen from the pictures he posts. He also posts pictures of his glass and tattoo work. He has garnered a huge fan base throughout his career, where his fans have opened a Facebook page named David Labrava Fans with 456K followers. As of 2018, April, he has 139K followers on Twitter and 137K followers on Instagram. He is not active on Twitter since December 2017.