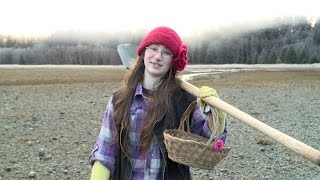 Snowbird Brown, often known as only Bird, got her mainstream popularity after appearing in the Discovery Channel reality series, Alaskan Bush People. She has been exploring Deep Forest of the Alaskan Bush to build temporary shelters and establish a homestead along with the Brown Clan.

Snowbird Brown was born as Amora Jean on November 18, 1994, to Amy Brown and Billy Brown. She was the first girl in Brown family after five boys. Her siblings are Matt, Bam Bam, Bear, Gabe, Noah, and Rain Brown. 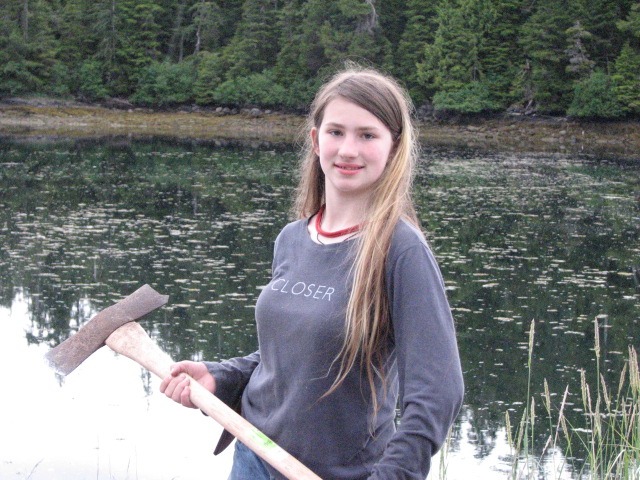 As she was the first girl in the Brown clan, her parents and her brothers welcomed her imagining she would be the one with a soft persona in the family. However, the case was polar opposite. Since her early age of seven, Snowbird developed her love towards outdoors.

Alaskan Bush people Ami Brown bio: Know how is she doing after a cancer diagnosis!

She was quite fond of hunting and fishing and spent most of her time in the outdoors. She admired the nature a lot, and would climb any high mountain to enjoy the deer hustle. Snowbird is also passionate about indoor activities like writing and drawing, but mostly surrounded by the freshness of the woods and river. Snowbird also holds a soft-corner in herself. She has decorated her room in a typical teenage girl’s fashion, and is meticulous about keeping things in designated place. 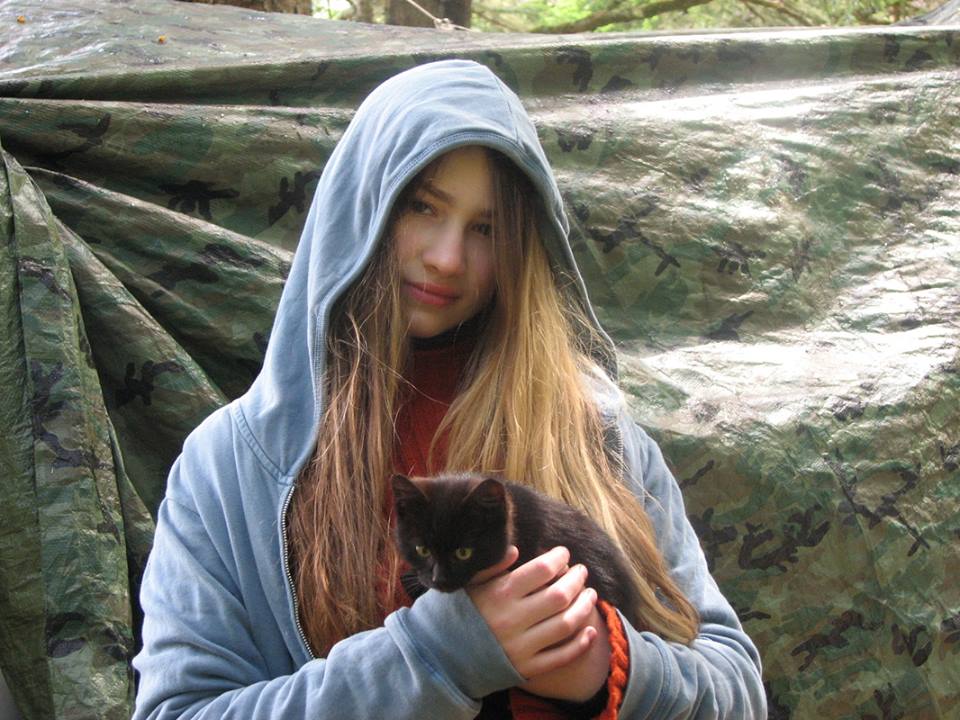 She is also an animal lover that can somehow be reflected with the number of pets she nurtures. She owns several pets including a frog, three cats, two dogs, five Red-eared Slider Turtles, and a squirrel.

Her hobbies and love for outdoors activities led her to long-running Discovery Channel reality series, Alaskan Bush People since its inception in 2014. Along with her family members, Snowbird travels around different areas of Alaska to build temporary shelters, and establish a homestead. However, the show has been alleged with claims of fakery and fraud since the show first premiered.

As of now, Bird has started to like navigation and works on the deck, baiting, and icing fish onboard. She loves the sea, but her first love is always the Deep Forest of the Alaskan Bush.

Despite all the popularity as a prominent cast member of a reality series, Snowbird has not revealed her net worth. Although Discovery Channel has not disclosed her salary per episode, it is inevitable to add up a significant amount to her total net worth.

Is she a Lesbian?

On November 19, 2017, Alaskan Bush People star Rain Brown took on Instagram to wish her elder sister, Snowbird, her 23rd birthday. Despite being eight years younger than her sister, Rain shares a close connection with Snowbird. Rain often posts pictures and talks about her sister on social media. 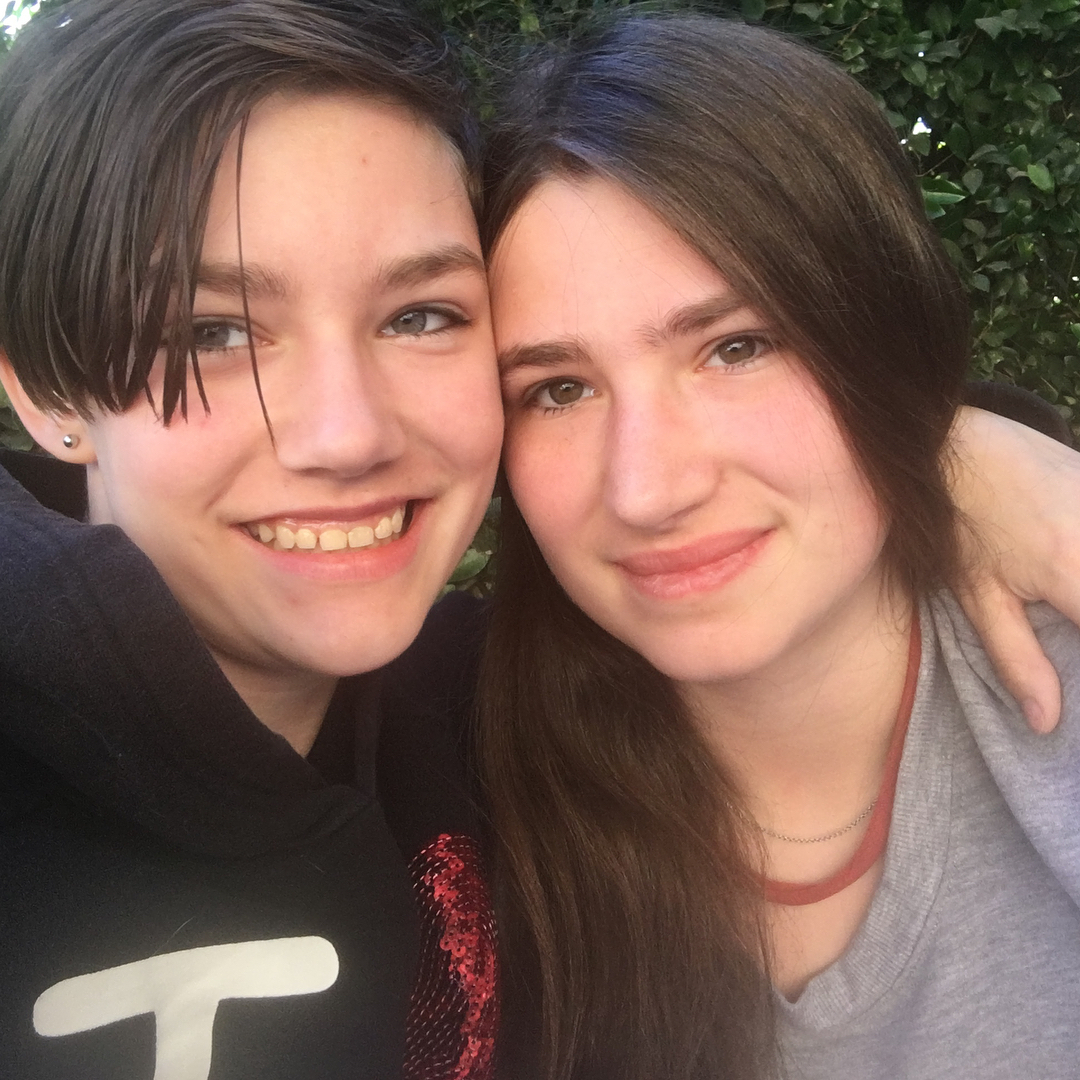 The caption of her birthday post read, “Happy birthday to the woman that’s basically my wife, I love you so much E may the year 23 bring you so much joy and happiness! I LOVE YOU.” She also added a hashtag as wifey. The caption somehow left many fans shocked and confused and expected Rain to clarify what her posts meant.

Many followers often commented asking why Rain would call Bird her wife instead comparing her older sister to “more like mom.” However, other comments seem to understand their bond by explaining in the comment, “I understand completely,” also adding that her niece once had a “close female friend that she called her “wifey.” 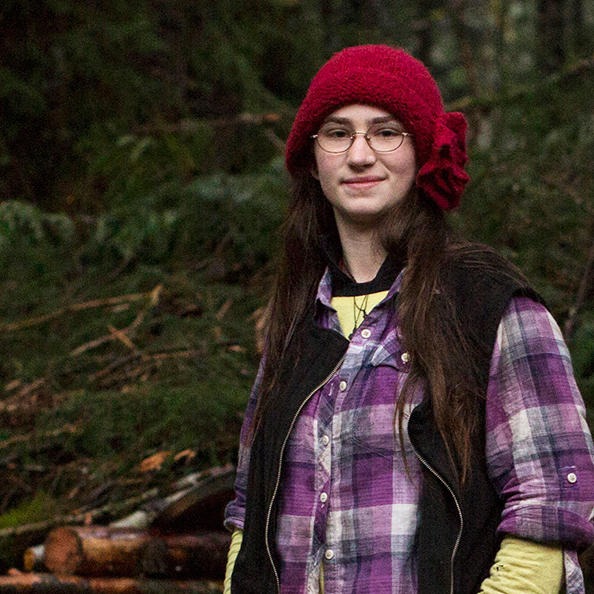 Moreover, some other followers also wrote saying the tag simply means a “closeness of hearts.” Despite the many comments speculation, Rain has not clarified anything about it.

Snowbird has always maintained distance, when it comes to social media. However, she has over 10.4K followers on Facebook. Her sister, Rain Brown is quite active on her Instagram account with over 57.7K followers, where she mostly posts pictures of her sister, Snowbird and her work.