Skip to content
Home » Entertainment » Where is Hank Williams III now? Net worth in 2018

Where is Hank Williams III now? Net worth in 2018 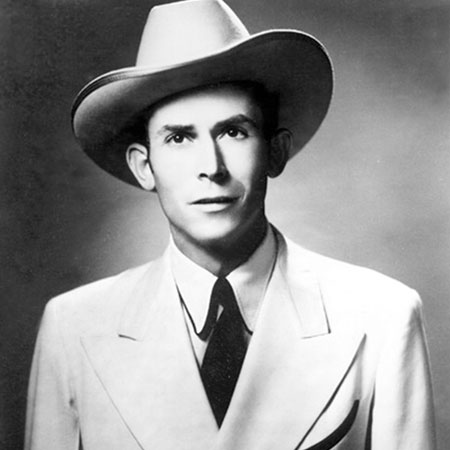 Hank Williams III is an American singer and multi-instrumentalist, who is best known as Hank 3.

He was born on December 12, 1972, in Nashville, Tennessee, to Hank Williams Jr. and Gwen Yeargain.

He is a grandson of Hank Williams, one of the greatest and most influential musicians of the 20th century, and the half-brother of Holly Williams.

His parents divorced when he was just three. From the late 1980s to mid-1990s, he spent time playing drums in punk rock bands.

Later, he signed a contract with an independent record label, Curb Records.

In 1996, he along with his father released an album, Three Hanks: Men with Broken Hearts, which featured songs of Hank and accompanying vocals of Hank Jr. and Hank III.

He released his first solo album, Risin’ Outlaw, under Curb Records in September 1999.

After the label denied to release his album, Risin’ Outlaw, and a song, This Ain’t Country, tension grew between him and the label.

Later, he went on to file the case against Curb Records, and their collaboration continued after the court made a decision in favor of Hank.

Besides, he also worked as a drummer for the Southern hardcore punk band, Arson Anthem and as a bassist for Superjoint Ritual.

Altogether, he has released 11 studio albums, including ‘Straight to Hell,’ ‘Rebel Within’ and ‘Lovesick, Broke and Driftin‘ among others.

His fifth solo album, Rebel Within, charted at number 20 in Billboard magazine.

Alongside Garrett Bremer, he is the leading member of the rock band, Assjack and also plays with his backing band, The Damn Band.

It has been a long since he played a live show and has released only one album post 2013.

In early 2016, he co-hosted a satellite radio show with Alamo Jones, where he stated, “Been having to rebuild camp.”

After it became hard for him to record and tour, he reportedly moved out of his long-time East Nashville home, the Haunted Ranch.

In February 2017, he was honored with Ameripolitan Award for Best Outlaw Male for his contribution to music.

Though he did not appear at the award function, he did send a video containing a message, “I’ll be seeing y’all on down the road real soon.”

He has an estimated net worth of $1 million. Maybe someday your favorite ‘Hellbilly’ singer will return with a bang!