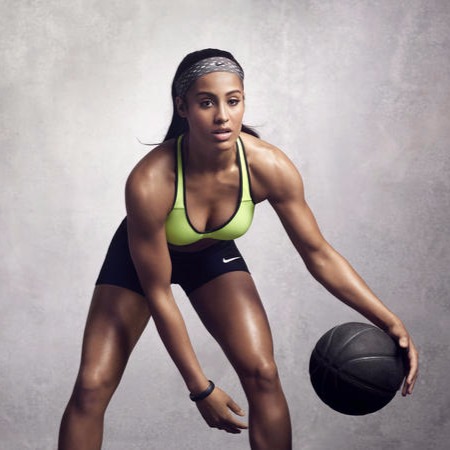 Skylar Diggins-Smith is a professional basketball player for WNBA’s Dallas Wings. She began playing professionally in 2013 after graduating from Notre Dame.

Skylar Diggins is very close to both biological and step father

Diggins was born on August 2, 1990, as the eldest child of Tige Diggins and Renee Scott. Her parents separated when she was a kid, following which both of them remarried. Her father is married to Sarah Diggins, and her mother is married to Maurice Scott now. 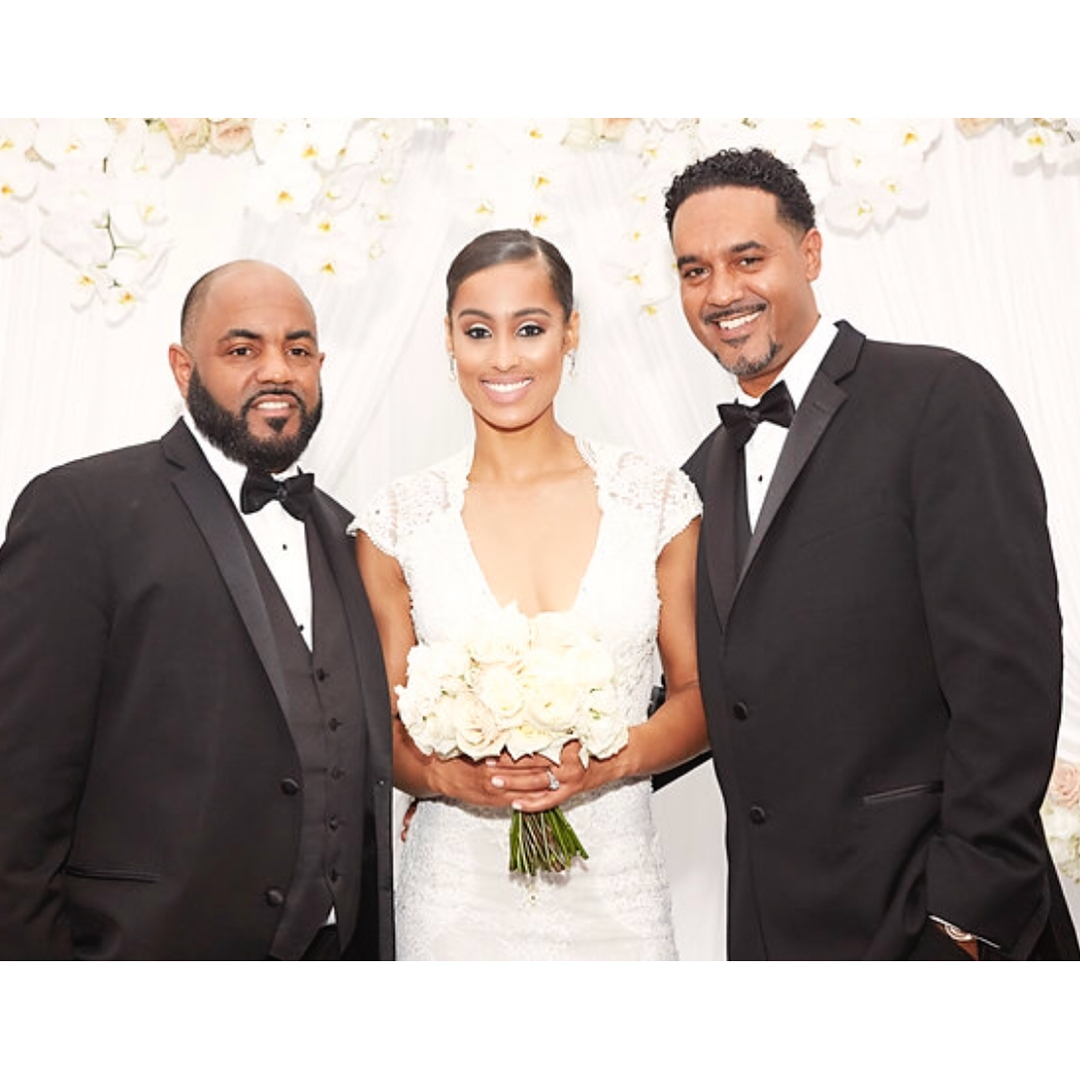 Skylar calls her biological father Daddy, and her stepfather Daddymoe, and she is very close to both of them. She has four siblings – brothers Destyn, Tige and Maurice and sister Hanneaf.

In mid-2016, she released a book entitled The Middle School Rules of Skylar Diggins, which is a story of her childhood challenges, dream, and lessons.

Raised in her hometown in Indiana, Skylar Diggins studied at Washington High School. She was a four-year starter and a three-year captain at the high school, finishing her career with 2,790 points. That made her the third highest-scoring girl for an average 25.9 points per game in the history of Indiana. 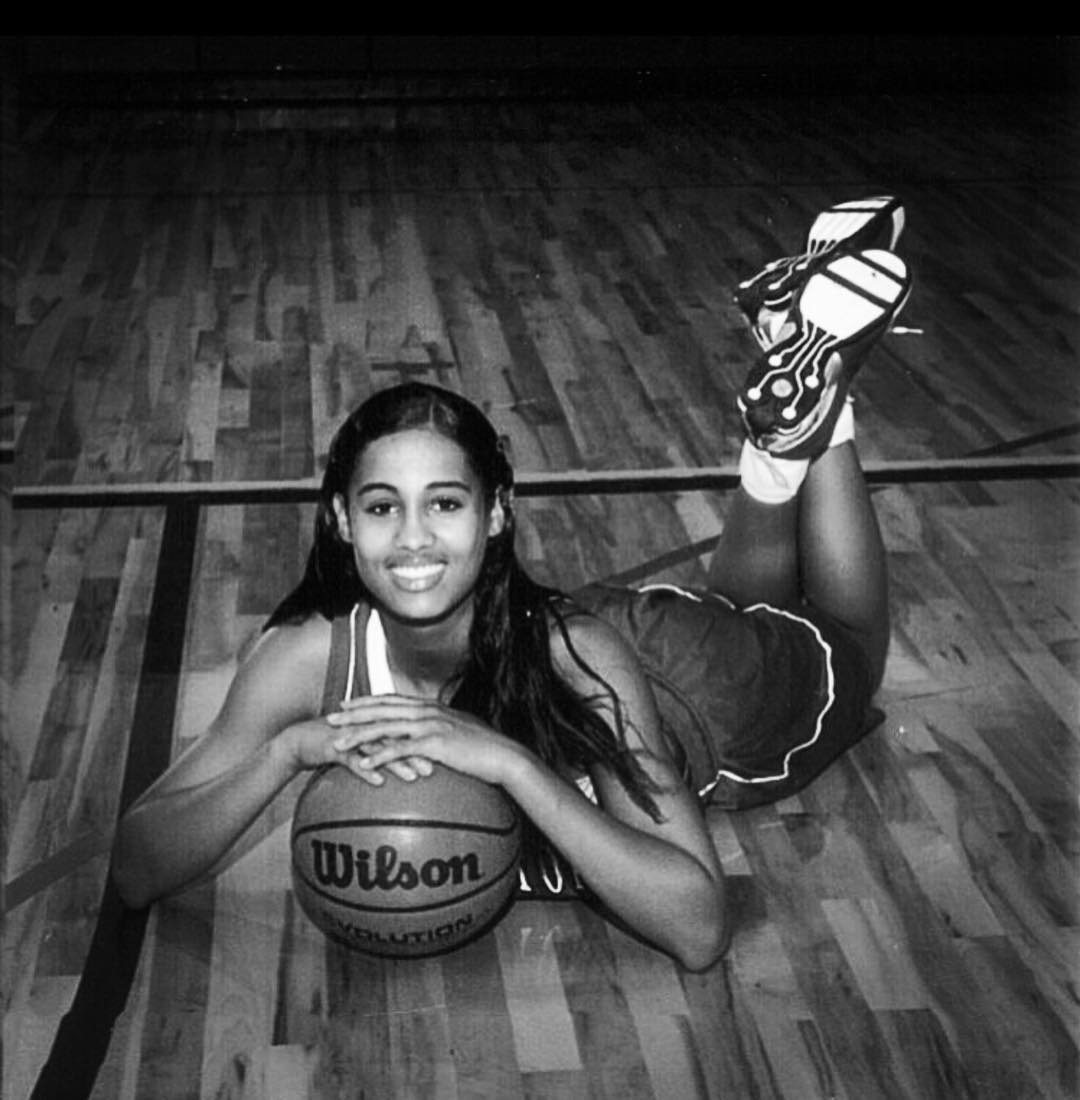 In high school, she won various awards like the Gatorade Female Athlete of the Year, the National Gatorade Player of the Year, and a McDonald’s All-American. She was equally good at academics as well. She earned High Academic Honors as a senior and became a member of National Honor Society. 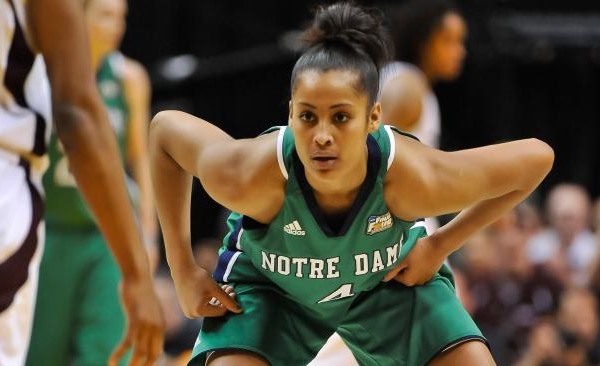 Diggins enrolled at Notre Dame in 2009 and began playing for the college right away. During her four years at the college, Diggins played 150 games, scoring a total of 2537 points. She won various awards, including Big East Player of the Year and Lieberman Point Guard of the Year in college.

In her later career, she has also won awards like Dawn Staley Award and Best WNBA Player ESPY Award.

In 2013, Diggins signed with Roc Nation Sports, a sports management division founded by Jay-Z, becoming the first female athlete to do so. On the day of her graduation, Diggins received a Mercedes as a gift from Jay-Z. 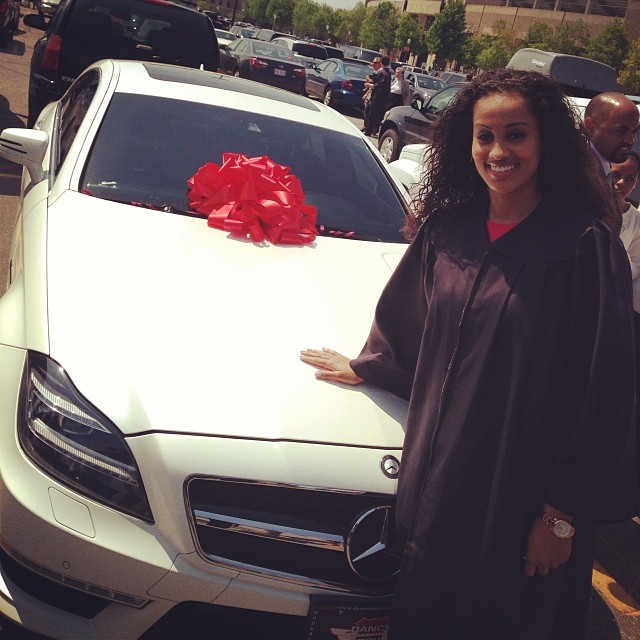 That year, Skylar signed an endorsement deal with Nike as well and with Bodyarmor SuperDrink in the following year. She has also signed with sports brand Puma.

Excluding her income from the endorsement deals, Skylar earns a salary of approximately 70-80 thousand USD annually. This has helped her in accumulating a net worth of $400 thousand.

Skylar Diggins is married to her college sweetheart 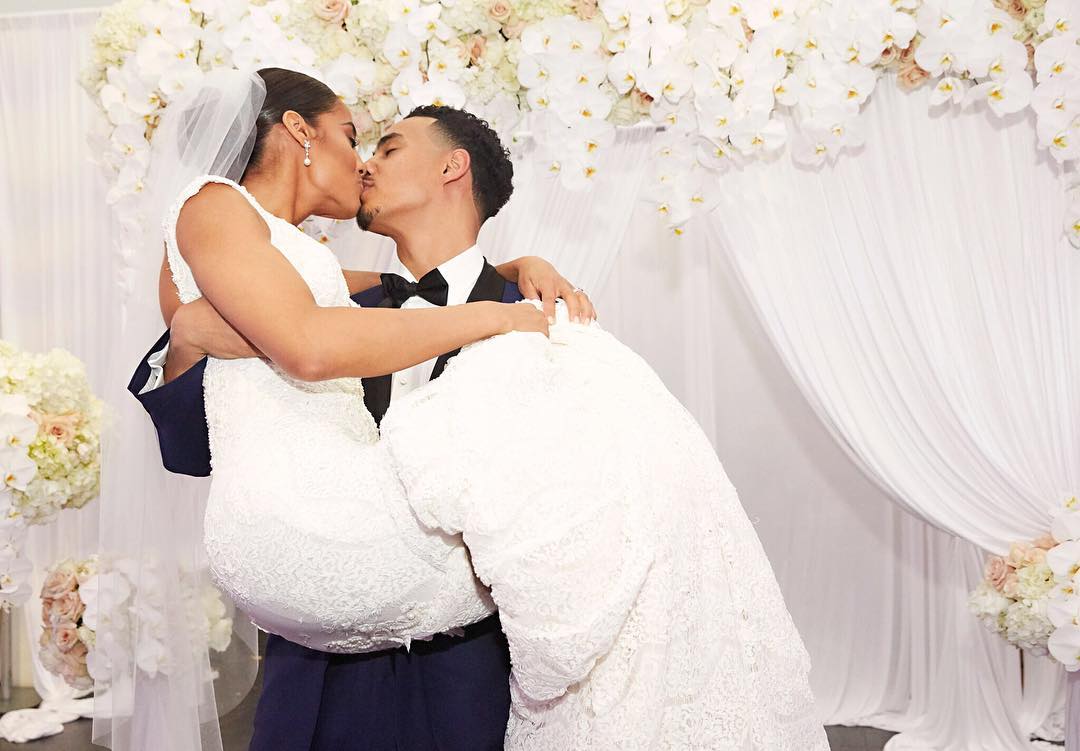 Skylar Diggins began dating former football player Daniel Smith while they were attending Notre Dame. They got engaged in June 2016 and married nearly ten months later in a secret ceremony. Skylar and her husband confirmed their wedding via their social media accounts.