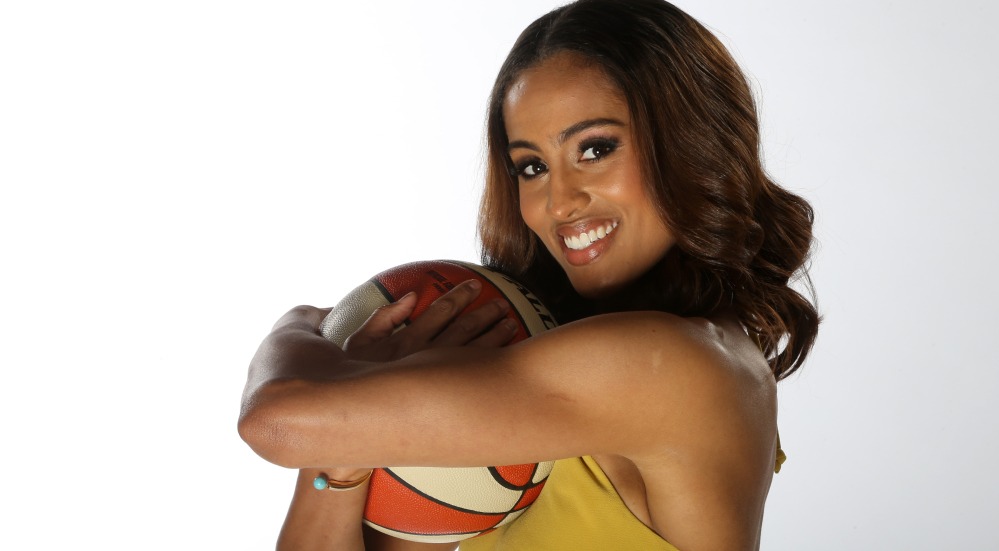 Notre Dame grad Daniel Smith has finally become Skylar Diggins’ husband ten months after the engagement. The couple had a relatively low-key wedding as compared to their engagement.

Skylar Diggins took to Instagram to confirm her marriage

On 4 May 2017, Skylar shocked her fans by posting a picture of her and her fiancé dressed as bride and groom, kissing each other on the lips. The image’s caption was even more shocking – “Married my best friend this weekend, officially making me the happiest woman on earth! Thanks to everyone who has sent their love and support. To forever!”

Although the exact date of the wedding was not disclosed, it’s clear that the two married on either of the two last days of April. Skylar has changed her last named to Diggins-Smith after the wedding.

The college sweethearts got engaged on June 21, 2016, at Mary Tomás Gallery in Texas. Diggins posted a series of photographs on Instagram and Twitter to share the news with her fans. 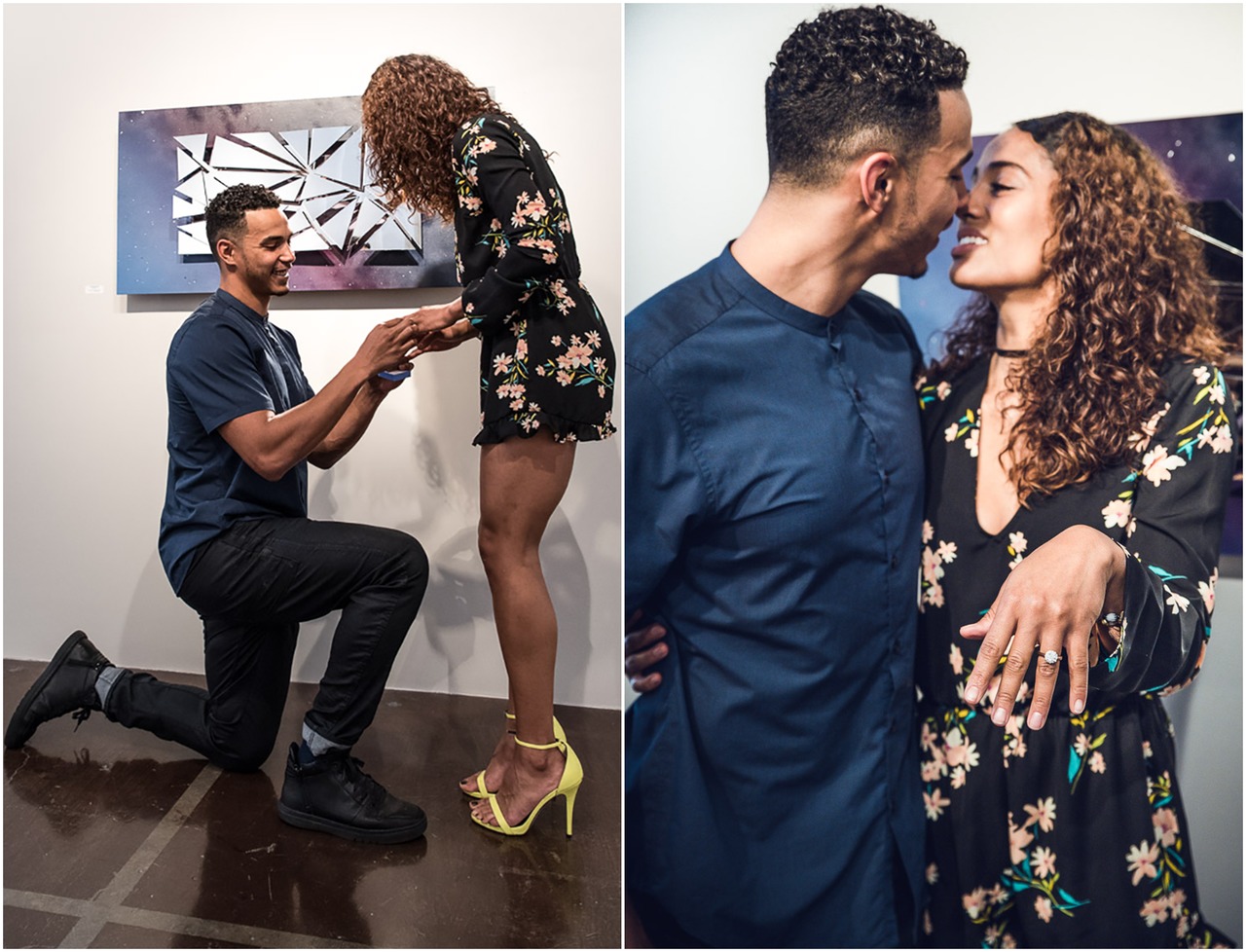 Photographer Gavin Lueking had assisted the couple in capturing the priceless moment. Gavin also shared their photographs via his Twitter to congratulate them.

Although Diggins’ fans were aware that she has been with Daniel since her days at Notre Dame, their engagement broke a lot of hearts, especially of singer/rapper Drake, who has had a huge crush on her.

Drake’s crush for Skylar was obvious as he shared multiple photos of the WNBA player on his Instagram account.  After Drake repeatedly shared Diggins’ pictures, Daniel (then-boyfriend) reacted with a photo post, mentioning Drake in the caption. 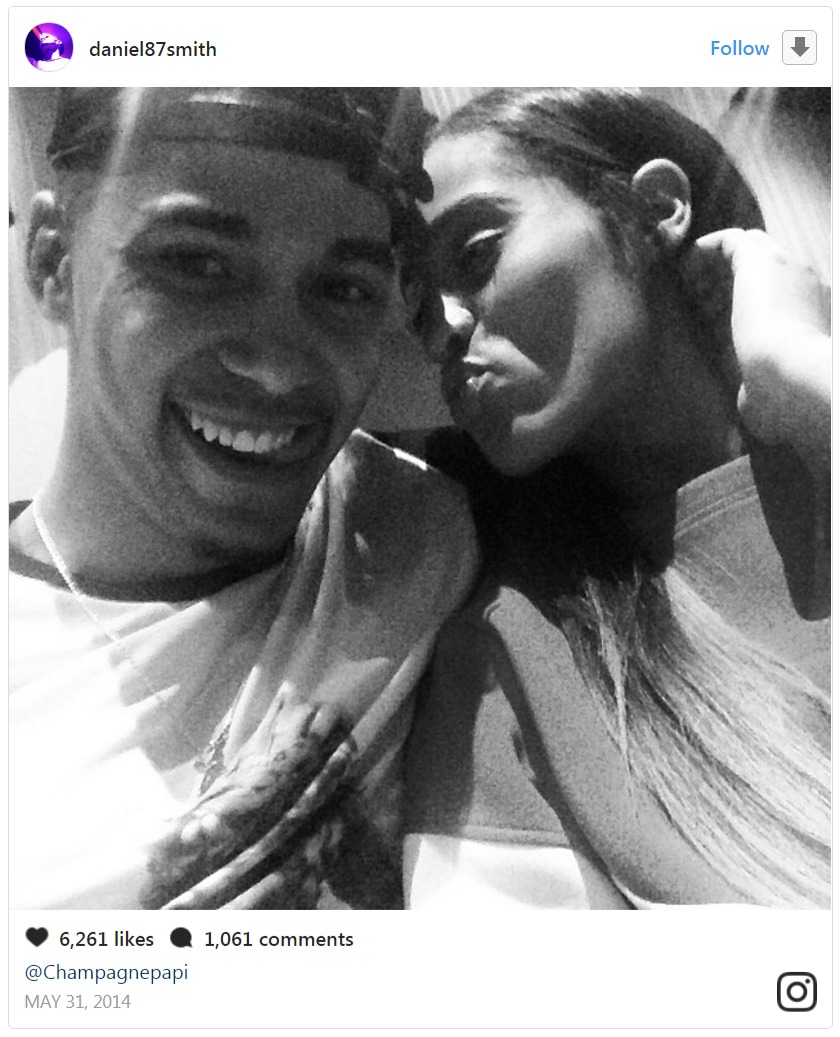 A couple of months later, on 16 July 2014, Drake recited a poem for Skylar at the ESPY Awards.

I don’t consider myself a childish man

Would love to take you out sometime, maybe see you smile and dance

It’s been a while since I’ve had these visions

No need to be cavalier about things, I’m no Andrew Wiggins

Had you shown up tonight, that’s where our story begins

As Drake was reciting the poem, Skylar sneaked up to the stage and requested Drake to stop what he was doing. She said, “Drake, I’m flattered but all this has to stop. Like what’s you gonna take to end this craziness right now.”

Drake replied to this by saying that he wanted a kiss. And guess what? Skylar kissed him! But unlike Drake’s expectations, she kissed him on his forehead. What a great way to friendzone a crazy fan though. 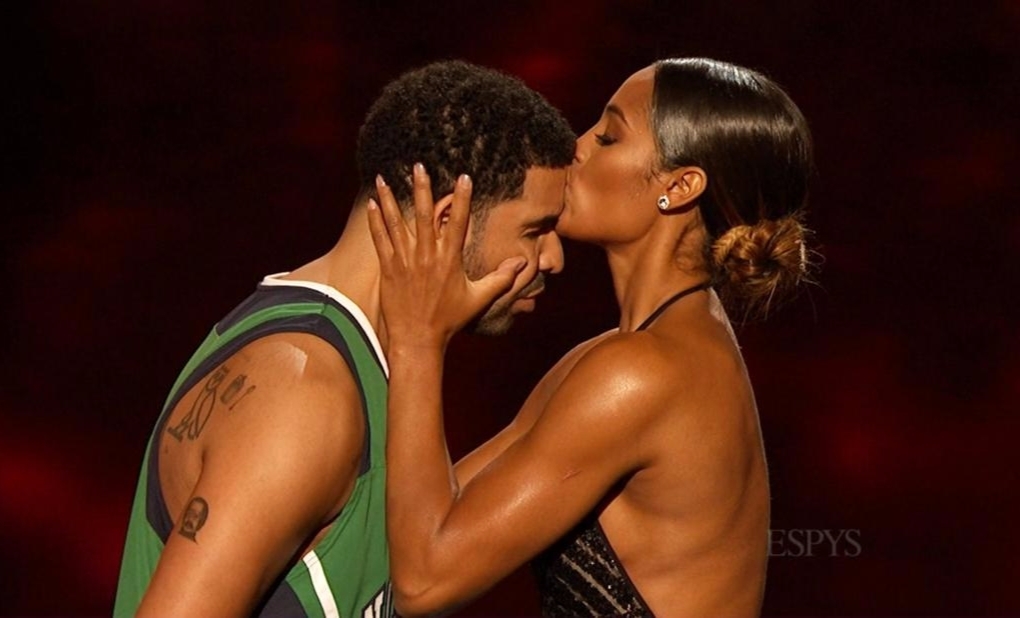