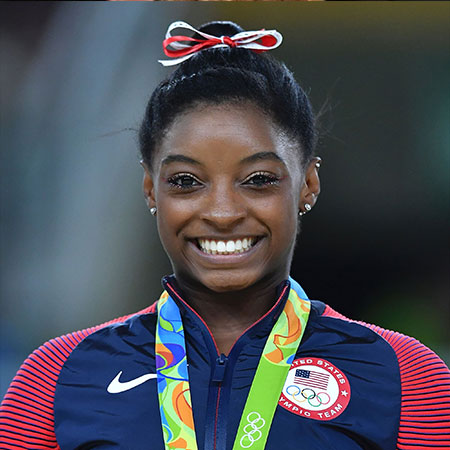 Olympian Simone Biles who had been hesitating on initiating a relationship finally got struck by the cupid’s arrow.

Simone previously had stated she would love to have a loving guy in her life, but her Olympian dreams had been playing hinder.

But that is then, and she has been dating gymnast Stacey Ervin since mid-2017.

Ervin is a director and head coach at a gymnastics center in Texas. He has racked plenty of reputed medals from his career.

Simone has been quite open about her relationship with Stacey. They had met as colleagues three years prior to dating.

They both prioritize their work, and have stated that love comes after sports.

The level of understanding that the duo share has helped them achieve new heights in career.