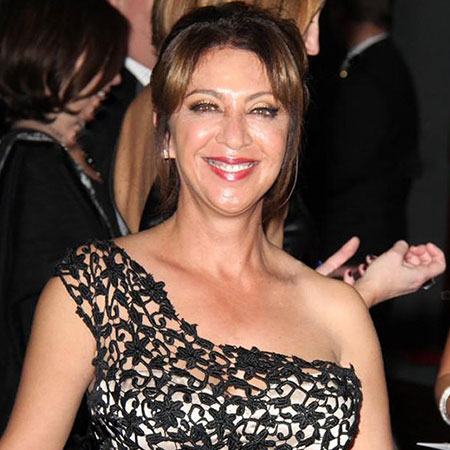 Nabila Haniss is a storage hunter and a reality TV personality from Culver City, California.

She became popular after purchasing the storage unit that contained items belonging to socialite, Paris Hilton.

She reportedly sold Hilton’s belongings to the person who created the site, Parisexposed.com for as much as $10 million in 2007.

She came to media limelight after Hilton sued her and the website creator, whose identity was never disclosed.

She appeared as a recurring buyer throughout seasons 2 to 4, often going head-to-head with “The Mogul” of ‘Storage Wars,’ Dave Hester.

She had uneasy relationships with many of the shows’ primary cast members as she felt that they acted like a “traveling circus.”

She quickly rose to fame after appearing in five episodes of season two and became a fan favorite.

Reportedly, she has a net worth of $10 million.

She hasn’t appeared on TV after season four of ‘Storage Wars,’ but it seems like she is active in storage auction business.

She is active on Twitter, where she has over 25k followers, but she hasn’t revealed about her personal life.