Skip to content
Home » Entertainment » What is ‘Storage Wars’ Darrell Sheets Net Worth?

What is ‘Storage Wars’ Darrell Sheets Net Worth? 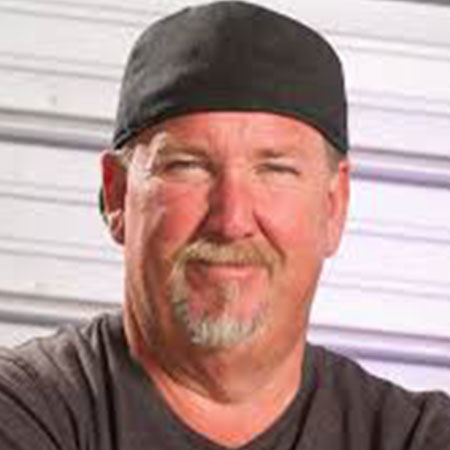 Darrell Sheets aka The Gambler is an American storage unit buyer who is famous for appearing on the show, Storage Wars.

He is one of the original cast members of the show and has over 32 years of experience in auctioning.

His son, Brandon Sheets accompanied him in storage auctions from season 1 until he was fired from the show due to budget cuts.

Darrell also faced budget cut, that cost him 50% of his net salary per episode.

He claimed that the network is doing so to bring in young stars who are willing to work for less.

Following the incident, he threatened to leave the show saying that he had been offered to work on several other shows.

That season saw Darrell in only four episodes out of 26 episodes.

At that time a representative for A&E revealed that they were going forward with the show, with or without Darrell.

In 2016, he talked to TMZ about his return to the show and also his engagement to Romney Snyder, following his split with, Kimber Wuerfel.

Darrell recently bought a custom Gretsch Guitar, which he called a ‘wow factor’ and shared a picture of himself with it on his Instagram.