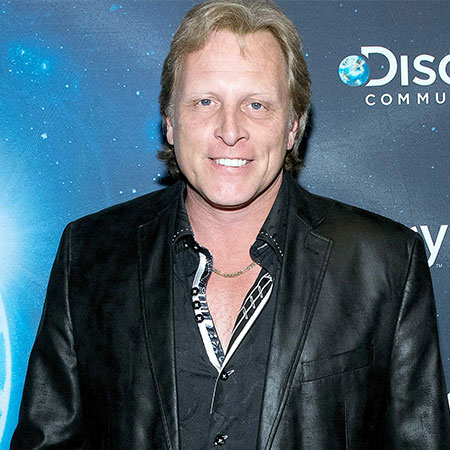 The confident grips, plans & plottings that Northwestern Captain Sig Hansen has been seen indulging in have made him a fan favorite.

The audience had already dealt with the death of two favorite cast members; Phil Harris & Tony Lara, when another misfortune nearly hit the show.

Hansen suffered a heart attack back in 2016, which was recorded and documented on ‘Deadliest Catch.’

As soon as his health progressed, he returned to the boat the following season.

Sig has been an integral part of the show since its debut in 2005.

Sig’s efforts have made Northwestern one of the best performing boats in the fleet over the years.

His health issues documented in the show has left his fans to wonder if he is returning for the upcoming season.

He said after returning to the show:

It’s a show of mortality and it’s like, ‘Holy moly, what am I gonna do?’ It didn’t sink in until much later … it’s like you’re thinking about your boat first, then it’s your family. Now all of a sudden you’re thinking maybe the family’s first and the boat’s second. My mind has altered a little bit. I’m still going to go fishing, but I am afraid, I’ll admit that any day. (to be displayed in picture only)

Previously, Sig’s priority used to be fishing, the work he has been doing life long.

But, the health hazard he has undergone has made his priority upward down as he has put his family at first presently.

However, as long as his health permits he is willing to go crab fishing and struggle in the storms.

He has shown his desire to stay associated with the ‘Deadliest Catch’ team.

These days, each of his social media posts is flooded by fans’ concerns to his health and his family.

Even if he has considered leaving his fishing career, we can expect him to make some appearances in the show’s upcoming season.