Skip to content
Home » Entertainment » Will Darrell Miklos be back with Cooper’s Treasure new season?

Will Darrell Miklos be back with Cooper’s Treasure new season? 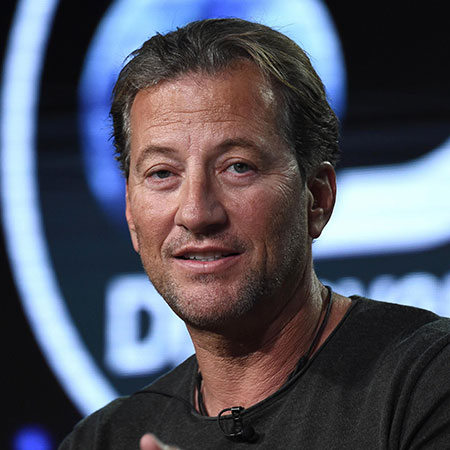 Darrell Miklos is an American treasure hunter and a professional diver, best known for his appearance on ‘Cooper’s Treasure.’

In the series, he aims to find the lost treasure of wrecked ships that belonged to the founder of the new world, Christopher Columbus.

The two became friends and worked together for many treasure hunting excursions.

Cooper, who has orbited the earth twice, recorded multiple anomalies on his flight aboard Mercury 9 in May 1963.

The anomalies which he noticed in the ocean, later became a topic of the expedition for these two.

Though Cooper passed away in 2004, he left Darrell papers and maps which has been a guide for him for the treasure hunt.

In the series, he tries to find the sunken treasure of Columbus, which he believes, is somewhere near Spain.

He once found an anchor which he believed to be from one of the ships of Columbus. However, it was not.

Darrell is an NAUI certified diver and a member of the American Academy of Underwater Scientists.

Since 2014, he has been running a shipwreck recovery business called Gemini Marine Exploration.

The company is based in Southern California near his home where he has a wife and a daughter.

He recently finished the production of season 2 of ‘Cooper’s Treasure.’