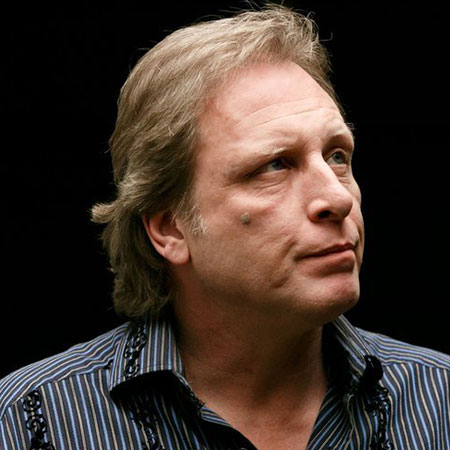 The ‘Deadliest Catch’ star has pleaded guilty to a misdemeanor assault charge on Wednesday.

However, Judge Edward McKenna who raised concerns regarding the captain’s alcoholism postponed sentencing until next month.

Prosecutors had also recommended the assault conviction be dropped and the case be closed as long as Hansen stays out of trouble and follows court conditions for a year.

However, the judge wasn’t ready to agree with the recommendation and postponed sentencing until June 28.

Through his attorney, Hansen released the following statement:

This agreement allows me to close a key chapter in an unfortunate situation that got out of hand. It is a significant step toward putting this issue behind me and getting back to what’s important – my family, friends and career. I have tried many times to reach out and resolve this directly with the driver and his employer, but unfortunately, they have not been as willing to have a reasonable conversation.

Hansen was accused of spitting on the driver’s head and kicking his car after learning that he couldn’t pay in cash for a ride.

He still has one more lawsuit on hold. His estranged daughter, Melissa Eckstrom, accused him of molesting her when she was 2.

Hansen has vehemenly denied the shocking allegations which came in April 2017 and according to the Times case remains on hold.