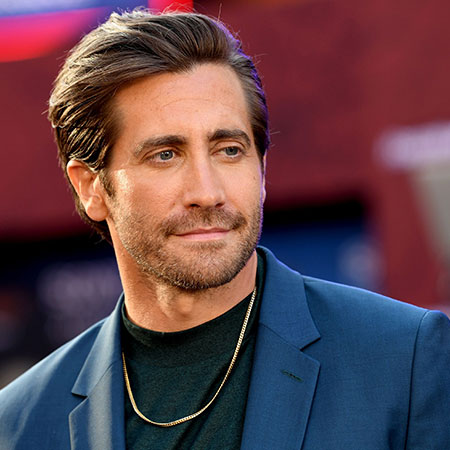 Brynn Cartelli from Team Kelly has become the youngest ever to be crowned the winner of ‘The Voice.’

She bested three other contestants in the second-part finale that saw each perform a duet with their coach and an original song.

The Grammy-winning singer, Kelly Clarkson, has also become a winner on her very first season as a coach on the show.

Clint Walker, who is known for his role as jack-of-all-trades loner Cheyenne Bodie in the 50s’ TV show, Cheyenne, has passed away.

The thrice-married actor died of congestive heart failure on Monday in Northern California at the age of 90.

While Dan Conner is struggling to manage to pay for Roseanne’s knee surgery, their basement is flooded by a storm.

However, the storm ends up being a blessing for Conners when its aftermath led to the residents receiving federal relief funds.

Jake Gyllenhaal is ready to bring a little mystery to the Spider-Man universe, playing the classic super-villain, Mysterio.

Big Brother host, Julie Chen, announced on her Twitter account that the show will premiere on June 27.

Syfy has ordered season 2 for the Superman prequel drama, Krypton.

Liam Neeson in Men In Black 4

The filming of Sony’s ‘Men in Black 4’ will begin in Britain this summer and Liam Neeson will join the cast.

According to Variety, Liam Neeson is in talks to play the role of the head of the UL MIB agency.