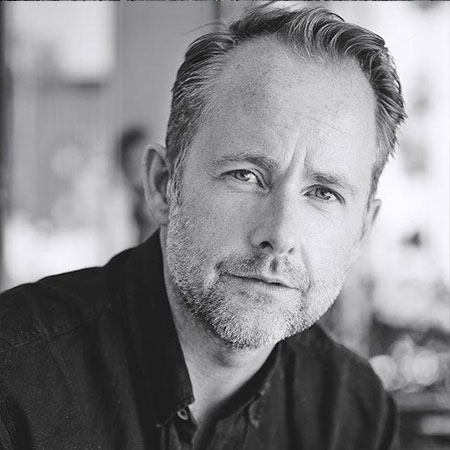 After ‘The Bachelor’ stars, Ashley Iaconetti and Jared Haibon, announced that they are dating, Iaconetti confirmed him as her “soul mate.”

While Iaconetti knew that Haibon was the one for her from the first day they met in 2015, it took some time for Haibon to realize.

Survivor: Ghost Island, the 36th season of the CBS reality series, has just completed one of the tensest Final Tribals yet.

‘Lord of the Rings’ famed Billy Boyd has joined the ‘Outlander’ clan and will show up as Gerald Forbes in the season 4 of the show.

The Emmy-winning daytime cooking show, The Chew, is set to be replaced with the third hour of Good Morning America, after September this year.

‘The Simpsons’ creator, Matt Groening, is launching a new show in two decades. The show titled Disenchantment will debut later this year.

The ten episodes of the fantasy adult comedy, set in a medieval kingdom called Dreamland, will be released on Netflix on August 17.

Rocketman, an Elton John biopic, is less than a year away with the release date set for May 17, 2019.

Kingsman star, Taron Egerton, will appear in the lead while the singer himself is working as a producer.

Many fans of the show and Crawford have taken the opportunity to tweet back their displeasure for letting their favorite star go.

‘America’s Got Talent’ is right around the corner with the release date of season 13 fixed for May 29.

The show’s winter edition, AGT: The Champions, is coming this year with contenders from past seasons and the show’s global spin-offs.