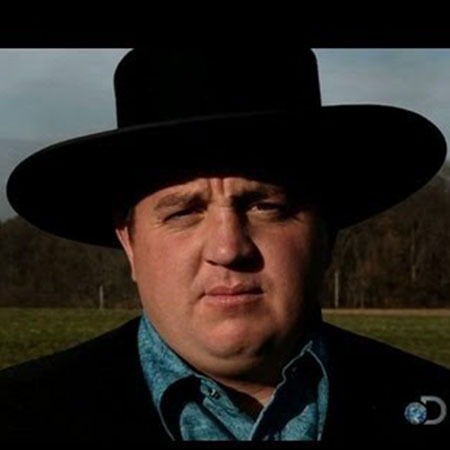 ‘Amish Mafia’ is a reality TV show that aired on the Discovery channel from December 2012 to March 2015.

The show follows four supposed fixers led by the ringleader, Lebanon Levi, who maintains peace and order within the Amish-filled Lancaster County in Pennsylvania.

Due to the show’s questionable portrayal of the Amish community and the “mafia” itself, its authenticity has often been debated.

So, here’s what’s real or fake about the show

Lebanon Levi’s rap sheet was mentioned in the show with the arresting agency by the name of Lancaster County Police.

But, there is no countywide force in Lancaster. In fact, there’s only a Lancaster City Bureau of Police.

It was confirmed by the original police force’s Facebook page in response to the complaints received to them about the show.

The show’s opening credits itself hints that the show is fake, saying that select scenes are actually “re-enactments.”

Meanwhile, the closing credits blatantly states “re-creations are based on eyewitness accounts, testimonials and the legend of the Amish Mafia.”

One of Amish Mafia’s so-called duties is to protect the businesses in Lancaster and in return, collect protection fees from them.

In an episode, Lebanon Levi is shown walking out of a store with an envelope allegedly containing protection money.

The owners of the store called “Art and Glassworks” later confirmed that they did not pay them any money at all.

In an interview with Fox, Lebanon Levi admitted that there is no “Amish Mafia” and the name was brought up by producers of the show.

The interview in which he discussed his new book, Amish Confidential, came less than a week after the show’s final episode.

1. Not Amish but petty criminals

The main cast of the show including Levi, Jolin, John, Alvin and Esther aren’t members of the Amish church. Meaning, they’re not even Amish!

They are real criminals though, one thing that’s real about the show.

But as notorious as the show tries to depict them, they have a rap sheet containing full of petty charges such as DUI and disorderly conduct.