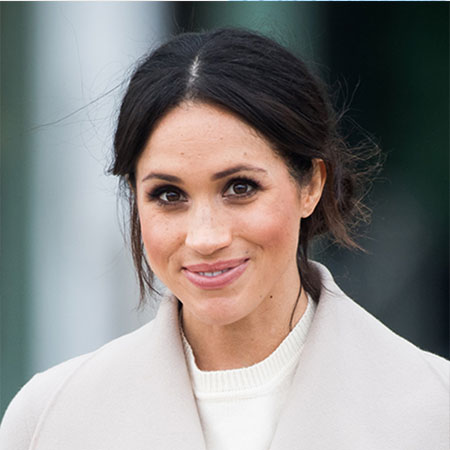 Kanye West has brought the storm of controversy after tweeting a cover art of Pusha T’s new album, Daytona.

He revealed through the tweet that it’s a bleak photo of the late singer, Whitney Houston’s bathroom covered in drug paraphernalia.

As of May 24, the 22 episodes long second season of The CW hit series, Riverdale, is officially available on Netflix.

The release of the series on Netflix in 2016 led to the unprecedented increase in viewers in its original network, The CW.

Dog got his wife’s name tattooed on his chest, and Beth took the snap to Instagram to let fans see the sweet gesture.

Meghan Markle’s half-sister, Samantha Markle, has continued her Twitter insults on the now Duchess of Sussex.

Just days before Meghan was set to tie the knot, Thomas faced reports that he had staged photos with a paparazzi for cash and royalties.

Former Dance Moms coach, Abby Lee Miller, is having a hard time while undergoing chemotherapy as she continues her cancer battle.

After undergoing surgery in April for what was believed to be a spinal infection, she was diagnosed with non-Hodgkin’s lymphoma.

Reports say that the retired Brazilian footballer, Ronaldinho, is set to tie the knot with two women at the same time.

His supposed brides-to-be, Priscilla Coelho and Beatriz Souza, have been reportedly living harmoniously in his Rio mansion since 2016.

But, reports have it that the football star denied the rumors in an interview with a Rio de Janeiro daily newspaper, O Dia.

The comedy starring Zach Galifianakis and Louie Anderson is set to return with the season 4 in 2019.

The order for renewal comes nearly two months after the show wrapped its third season.