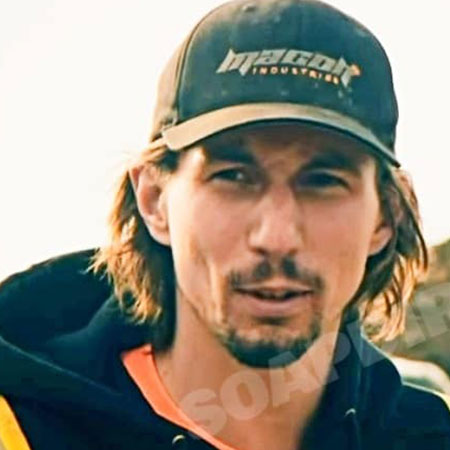 You might have watched the relentless effort of the young gun, Parker Schnabel, in gold mining in Discovery’s ‘Gold Rush.’

Millions of the show’s viewers have applauded him for how he led a team of grizzled miners twice his age when he was just 16.

However, there’s a lot about the young miner than what meets the eye.

Started Mining at a young age

Parker’s grandfather, John Schnabel, started a mining company, Big Nugget Mine, in 1984, before he was born.

Parker recalls that as a child, he would spend the summers with his grandfather in Porcupine Creek, learning about mining stuff.

Big Nugget Mine Ownership at 17

Because of his knack for gold mining he built at an early age, his grandfather handled the torch to him at just 17.

Used College Fund to Start Up

Instead of attending college after finishing high school, Parker opted to continue with the family business.

He used his college fund to start a mining operation of his own and struck up with 1,029 ounces of gold in his rookie season in Klondike.

Gold mining can be a physically draining gig, and it’s not for the weak of heart, that’s a given.

You may not believe that Parker, who has strived in venturous gold mining trade is really afraid of spiders.

He is all about the business

If you think Parker lives a luxurious life with the big bucks he has made through gold mining, then you are wrong.

He lives a fairly simple life in Alaska and reinvests on his operation and puts money for maintenance when required.