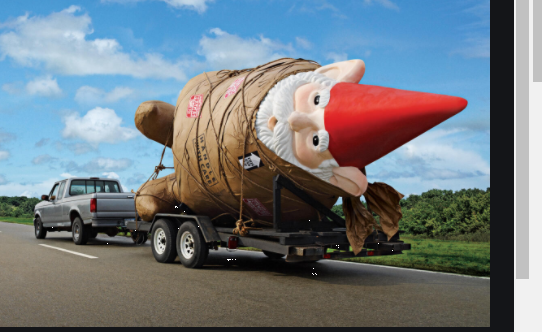 ‘Shipping Wars’ is an American reality TV series that aired on A&E from January 2012 to April 2015.

The show followed independent shippers as they transport large items that carriers can’t or won’t haul.

Though the show is not being aired anymore, past episodes can be viewed on the A&E app.

Marc Springer is the owner of Snortn Boar Transport and was one of the few shippers who appeared throughout the show’s airing.

The couple appeared in the show from its 2nd season until season 5. Chris started transporting in 2008 and Robbie joined his team later on.

Jarret is an independent shipper, who lives in Winston-Salem, North Carolina. He is also one of the original cast members of the show.

Roy Garber was a shipper who owned and operated Arbie’s Team Transport in New Hampshire.

Dallas, Texas-born Jennifer Brennan quickly gained popularity and fortune after being featured in the show.

Over the years, she has accumulated an estimated net worth of $300,000.