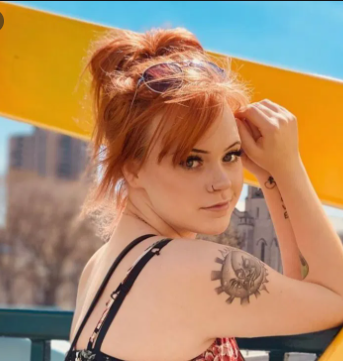 Ally Kat aka Ally Vezeau is an American model best known for appearing in the History TV series, American Restorations.

According to her Facebook bio, she was first discovered in Las Vegas after spending several years modeling as a child.

Over the years, she has appeared on the cover of Hubcap Honeys Calendar in June 2014 and the #3 issue of The Revolution Magazine.

Ally has been working on her car and visiting car shows since she was just 14 years old.

In her spare time, Ally loves to ride her horse, Heineka, and work on her 1964 Ford Fairlane.

Ally has been in a relationship since July 21, 2013, but has not revealed her partner’s name yet.

Though she works as the office manager at Ricks Restorations, she has only appeared in a handful of episodes in ‘American Restoration.’