Forged in Fire: 5 Facts you might not have known 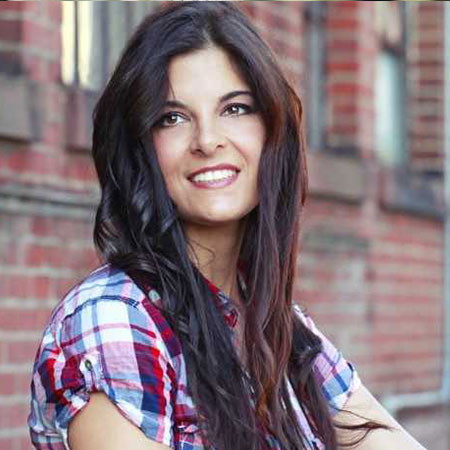 Since the birth of reality TV, we’ve seen various genres, people living away from society to people being stranded on an Island.

But, there has never been a reality TV show that focuses on forging weapons out of scraps of metal.

‘Forged in Fire’ is the one and only reality competition series, where four bladesmiths face-off to create a perfect blade, and the winner take home $10,000.

The show, which is produced by Outpost Entertainment, premiered on June 22, 2015, and is currently running its fifth season.

When a Vice reporter visited the show’s set, Neilson showed the videos of his kids forging their first blades.

According to the report, his children were at the age of 9 and 14.

Doug and Wil learned to forge in the third season

Though Wil was a military man and Doug owns and sells his own line of knives, both men learned to forge blades from the fellow judge, J. Nielson.

History even documented and released a short video about that.

Contestants have to surrender their creations

If you’ve watched an or multiple episodes of the series, you may know that the bladesmiths will have to leave their creation after they lose.

But did you know the reason behind it? The reason is that it’s against the law and the show would end otherwise.

J.Nielson is the mean judge

Of all the judges, Neilson is the most well-versed judge in the art of forging, and he’s also the one who often makes snarky remarks about the contestants’ methods.

Though he hasn’t made anyone cry within the show, we can all agree that he is the Simon Cowell of ‘Forged in Fire.’

The judges perform the challenges beforehand

If you follow the show, you will know that contestants are initially given two blade forging challenges.

Most of the challenges have to be doable, so Neilson, the knife expert, performs the first two challenges beforehand.