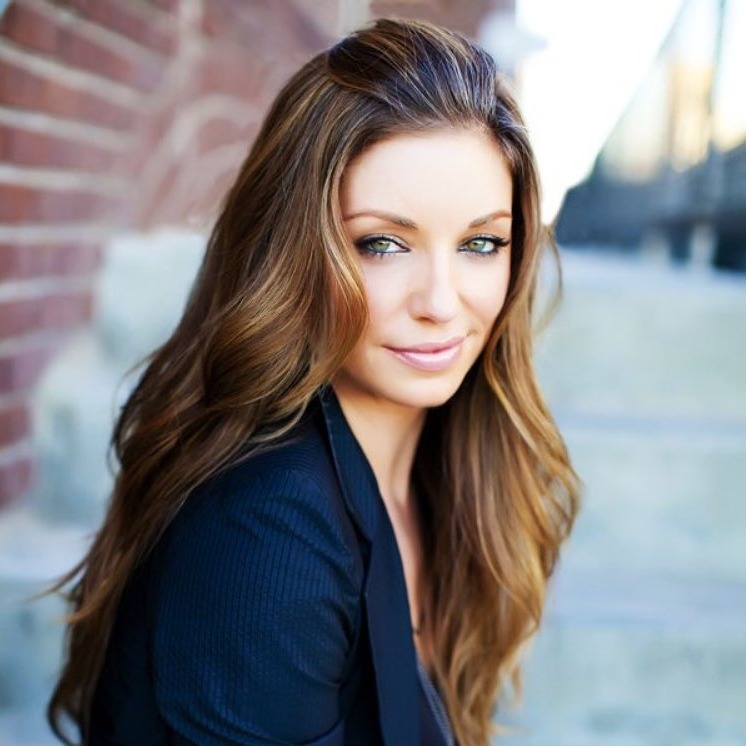 Undateable star Bianca Kajlich is one of the renowned names of the American entertainment industry who rose to prominence after portraying the lead role of Jennifer in the CBS comedy sitcom Rules of Engagement. The series which telecasted from 2007 to 2013 earned Kajlich a widespread recognition and provided her with immense career exposure.

Bianca Kajlich is also renowned for her involvement in the movies like Bring It On, 10 Things I Hate About You, and Halloween: Resurrection.

With the support of her successful career, Bianca Kajlich has amassed a huge fan base. Besides, she has acquired a satisfying net worth as well.

Bianca Kajlich was born as Bianca Maria Kajlich on 26th March 1977, in Seattle, Washington to parents Patti (née Campana) and Dr. Aurel Jan Kajlich. She has Italian roots from her mother’s side while she has Slovak roots from her father’s side.

Bianca is a married woman and a mom to a young daughter. The actress was firstly married to an American footballer Landon Donovan. She is currently married to radio personality Michael Catherwood, aka Psycho Mike. She has a young girl of 2, Magnolia, from her second marriage.