Britney Spears Wants Her Father to Resign as Her Conservator 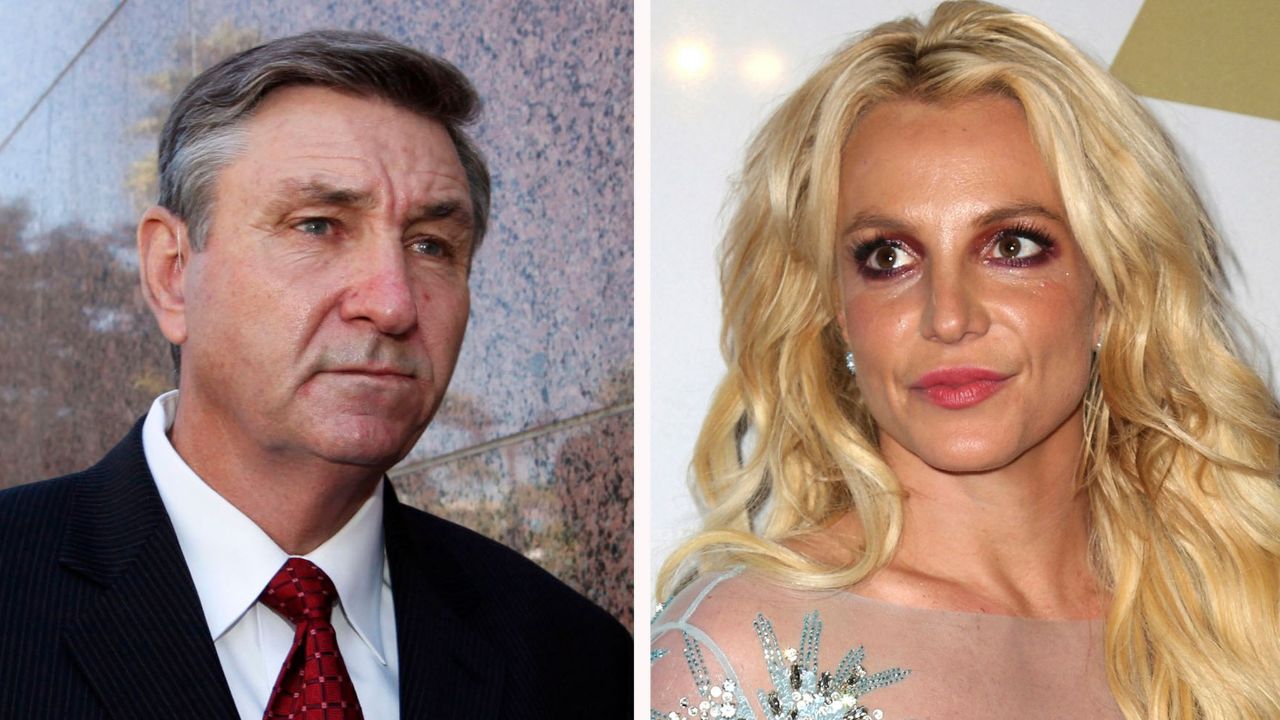 Britney Spears is not fond of her father would be an understatement. According to insiders, replacing Britney Spears’ dad as caretaker would dramatically boost her life.

Last week, her lawyer filed a motion to have Jodi Montgomery formally oust the pop icon’s father, Jamie Spears, as the songstress’s official custodian of her issues.

As claimed by a source, if the courts comply with this in an April 27 trial, the 39-year-old Britney will finally have the opportunity to perform again. And she even does a huge tell-all discussion with Oprah Winfrey that fans eagerly await.

Regarding a potential Harry and Meghan-style media meeting, the source said if she’s determined and felt she needed to do it, sure. Still, it probably wouldn’t happen in the current situation. She won’t be working as long as her father is involved. She hasn’t spoken to her father in over a year.

Montgomery, Britney’s caretaker, has been the “Gimme More” singer’s conservator since 2019, when she briefly took over for Jamie while he recovered from medical problems. A judge recently prolonged Montgomery’s temporary position till September 2021. Jamie, along with Bessemer Trust, is the co-conservator of her assets. He had had ownership of her life — and her assets — since 2008 when she had a public meltdown.

Why was the Case Filed?

Britney’s attorneys claimed in November that the singer no longer wanted Jamie, 68, to manage her stuff because she was “afraid” of her father. Her counsel also claimed in court she would not perform again if her father governed her future. Vivian Lee Thoreen, Jamie’s lawyer, has categorically refuted these claims.

Jamie previously slammed proponents of the #FreeBritney campaign who think he isn’t looking out for his daughter’s best interests, stating, “It’s up to the court of California to decide what’s best for my daughter. It’s no one else’s business. I love my daughter. I love all my kids. But this is our business. It’s private.”

A representative for the singer did not immediately respond to the media’s inquiry. Moreover, after a couple more court hearing, the next one is schedualed on September 29th of 2021.

ecelebrityfacts is the best place to be for hot celebrity news!