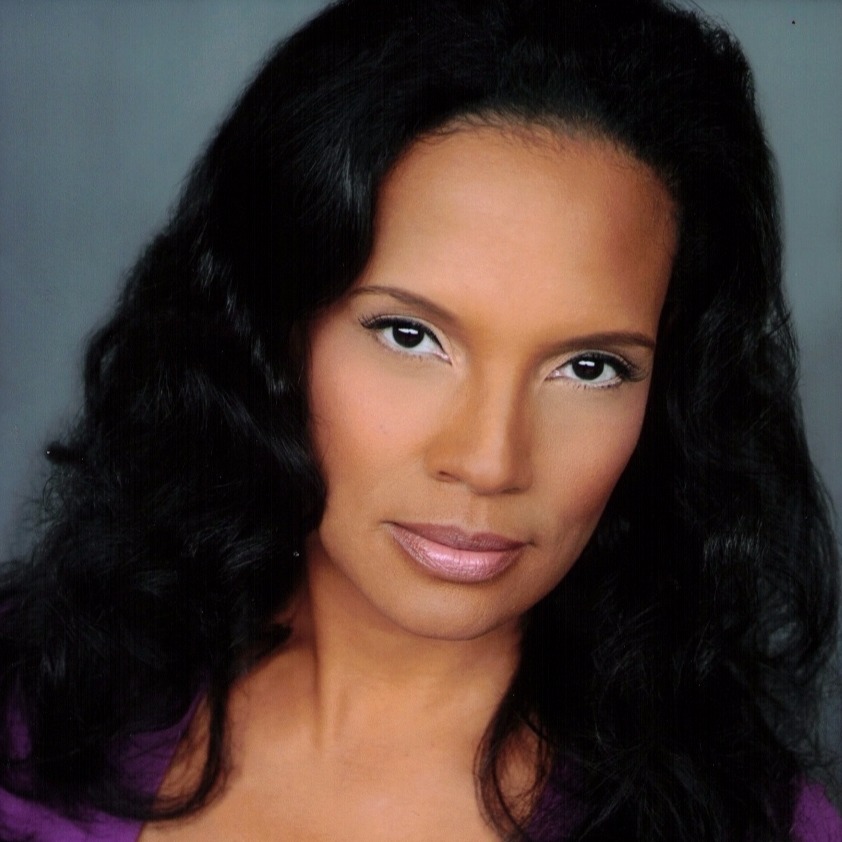 Shari Headley is a famous American actress who is widely recognized for her brilliant portrayal of Lisa McDowell in 1988 romantic comedy movie titled Coming to America.

She put her first step in the acting world in 1985 through appearing in the television show The Cosby Show. Since making the debut, she appeared in other few television shows like Gideon Oliver, Quantum Leap, and Matlock before rising to prominence in 1991 when she delivered remarkable performance as Det. Mimi Reed in the television series All My Children.

After making appearances on many television shows, she got her breakthrough role as Heather Engle in CBS’s TV soap opera The Bold and the Beautiful.

Talented actress, Shari has also impressed the viewers through her movie career. She has delivered some extraordinary performances in various movies such as The Preacher’s Wife, Johnson Family Vacation, Towelhead, Belly 2: Millionaire Boyz Club, Act Like You Love Me, and Ex-Free.

Shari Headley put her first step in this world in Queens, New York. Identities of her parents are not revealed but it is known that she is the youngest of three siblings.

Headley was married to a famous rapper and actor Christopher Martin in the past. She tied the knot with him in May 1993. They enjoyed their married life for a short period of two years and got officially separated in 1995. She delivered a cute son Skyler Martin in April 1994 while she was still in marital relation with her hubby Christopher.

As of now, the beautiful lady is enjoying her single life.

Phenomenal actress, Shari is currently playing the role of Jennifer Sallison in prime time TV soap opera The Haves and the Have Nots. Her involvement in the industry has earned her a net worth of $2 million so far.