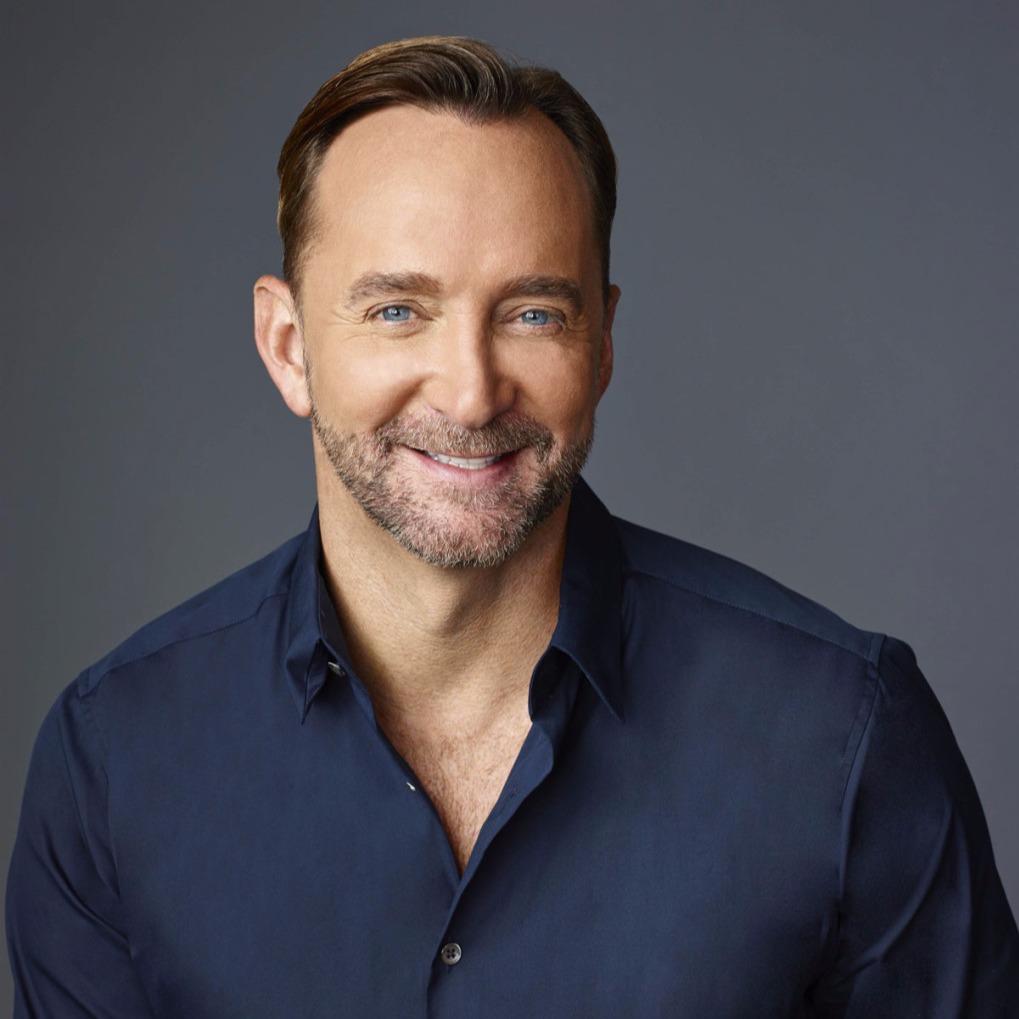 American fashion consultant Clinton Kelly is a renowned media personality, best recognized for appearing on the reality makeover series What Not to Wear. Since 2011, he has been appearing on the cooking-themed talk show, The Chew, as one of the moderators.

Clinton Kelly was born on 22 February 1969 in Panama City, Panama, to Theresa “Terri” and Michael Sciabarasi. He has two sisters – Courtney and Jodi. He belongs to Irish and Italian roots and was raised in Port Jefferson Station, Long Island, NY. There, he studied at the Comsewogue High School and graduated in 1987. 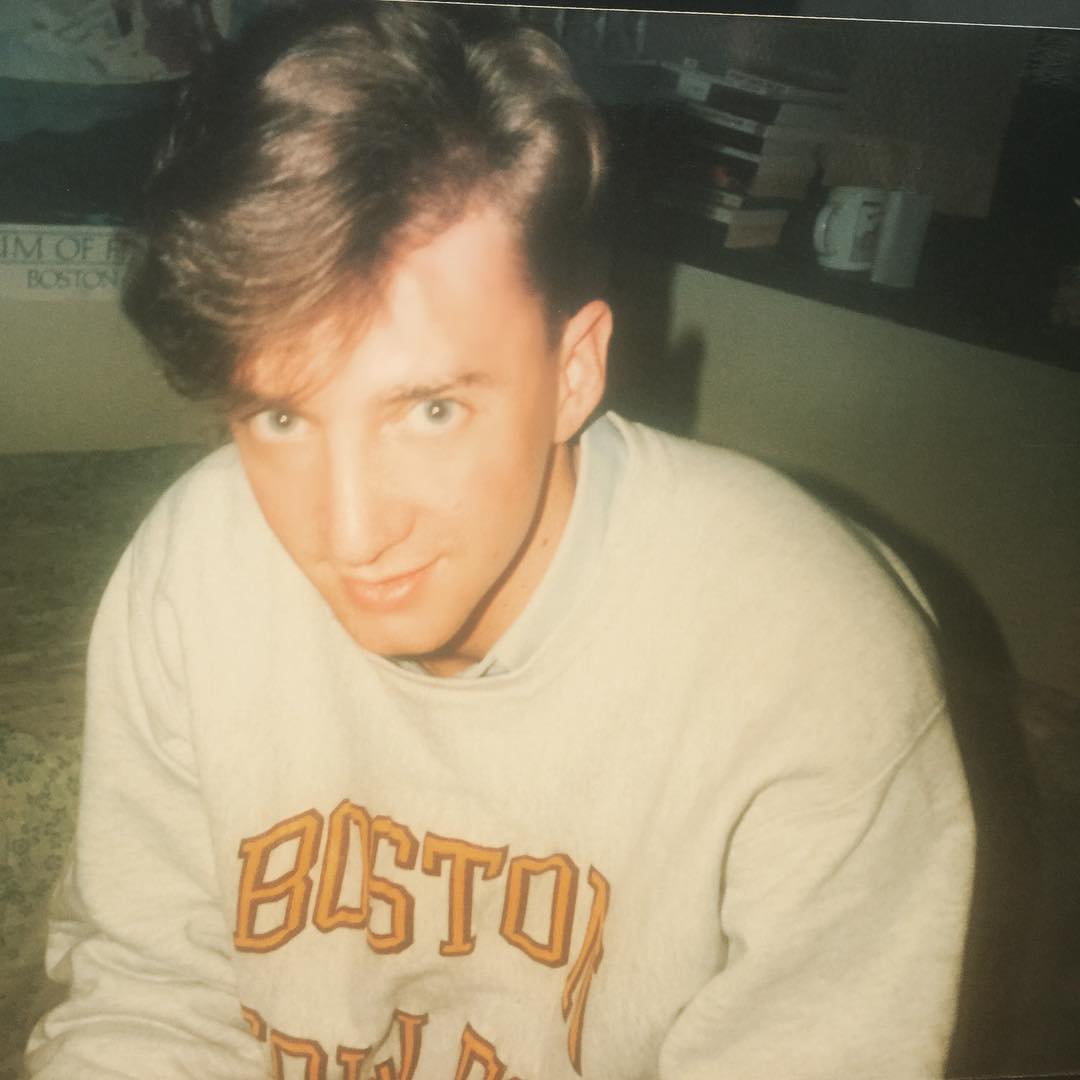 Kelly then joined the Boston College in Chestnut Hill, Massachusetts, from where he graduated in 1991 with a degree in communications. Finally, he acquired his master’s degree in journalism from the Medill School of Journalism in 1993.

Having specialized in magazine publishing at the Medill School, Clinton began working as a freelancer after graduation. During that time, he collaborated with several NY-based publications, including Marie Claire as an editor and Mademoiselle as a deputy editor. Later, he became an executive editor for Daily News Record, a weekly magazine about men’s fashion and retail trade.

Clinton began appearing as the co-host of What Not to Wear from the series’ second season and remained with it till its last season in 2013. On the show, he appeared alongside Stacy London, an American stylist/fashion consultant and author. 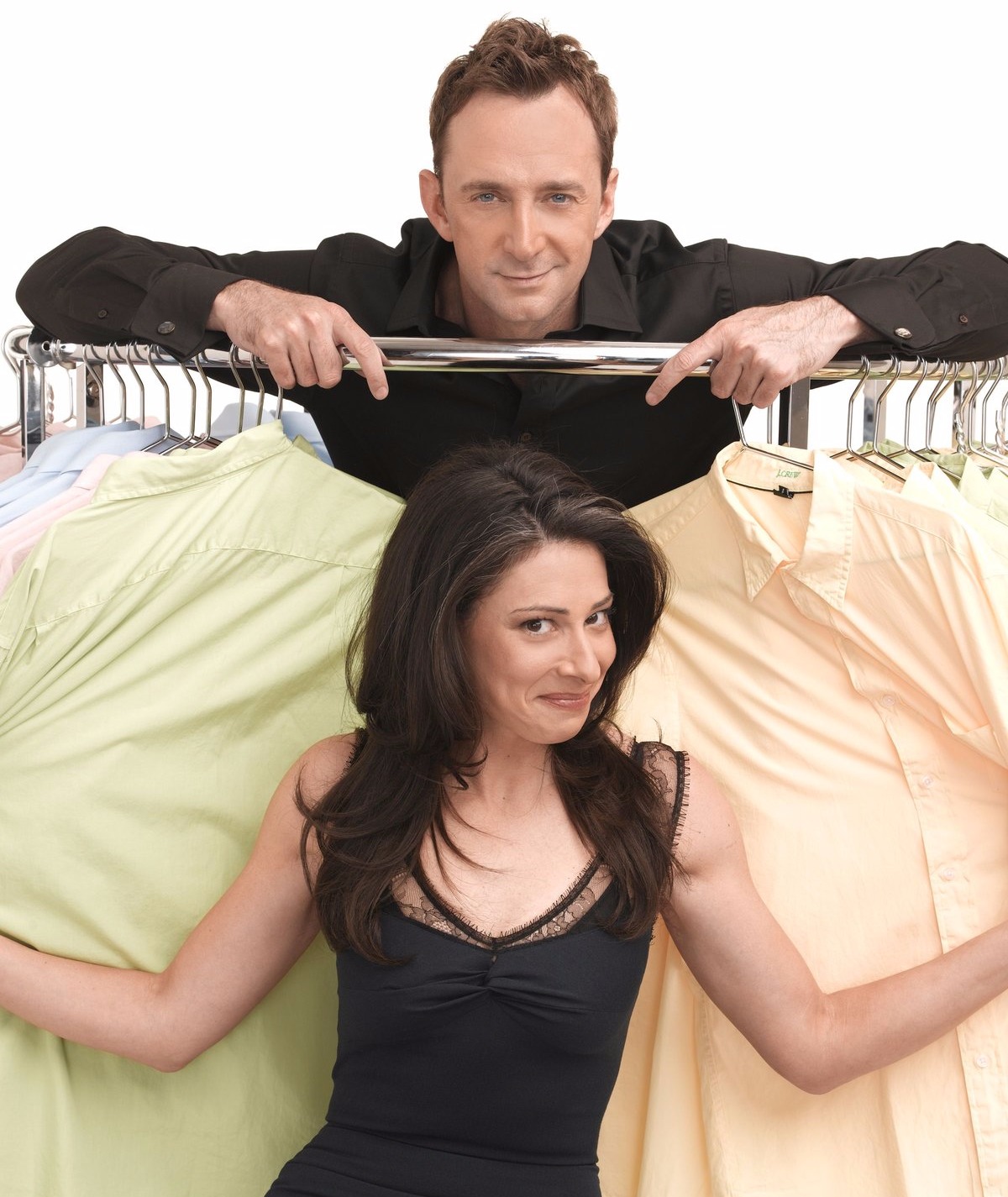 Along with Stacy, he has co-authored a fashion book entitled Dress Your Best: The Complete Guide to Finding the Style That’s Right for Your Body, which released in 2005. He has released a few other fashion guidebooks and a memoir. 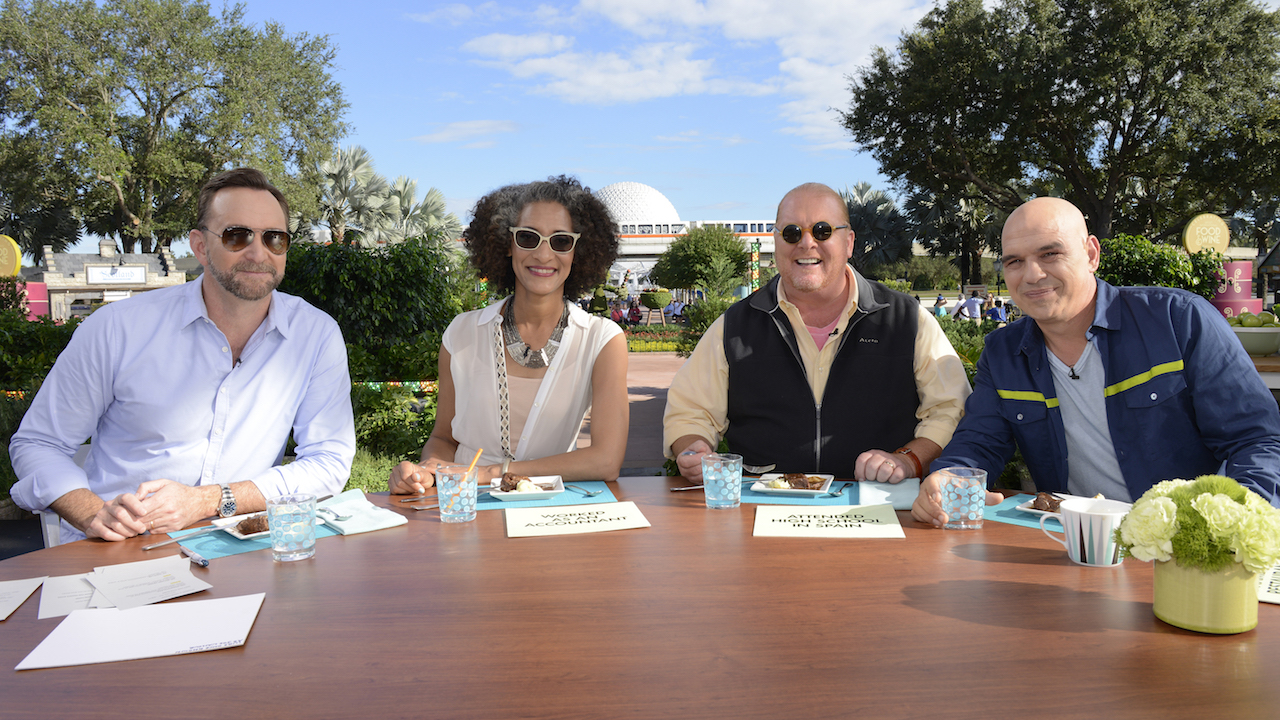 Clinton worked as a guest consultant on Miss America: Countdown to the Crown in 2008. He has been co-hosting the ABC show The Chew since 2011. On the show, he is accompanied by chefs Carla Hall, Mario Batali and Michael Symon. The Chew cast, including former co-host Daphne Oz, won Daytime Emmy Award in 2015. 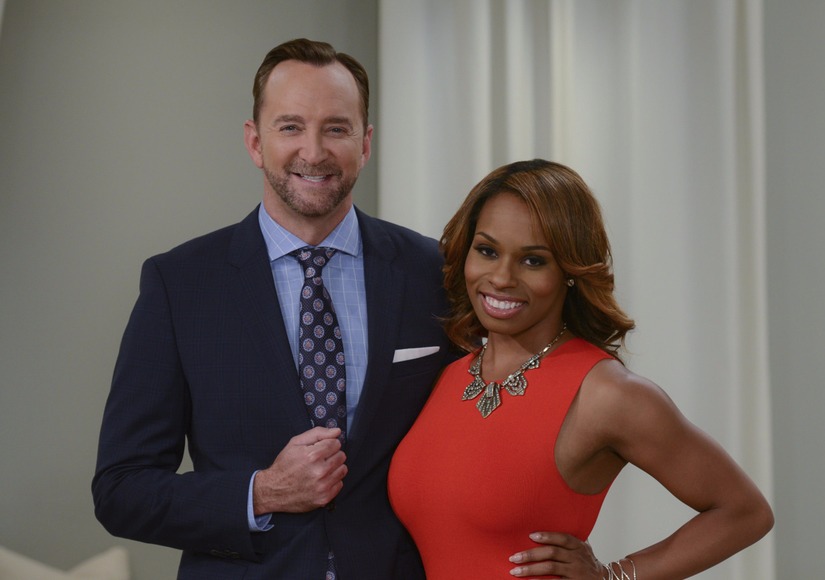 He hosted another TLC series, Love At First Swipe, from October 2015 to March 2016, alongside dating guru Devyn Simone. His successful career on television and his books have earned him a huge net worth. 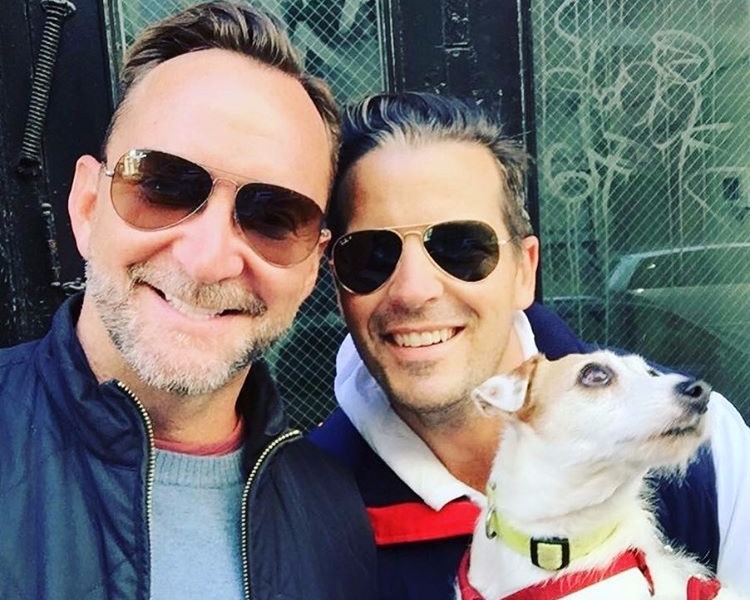 Openly gay, Clinton is currently living with Damon Bayles, his husband of 7 years. Bayles is a clinical psychologist, based in New York. They wedded in 2009 at their home in Connecticut in a small ceremony.