Things you didn’t know about The Flash star Shantel VanSanten 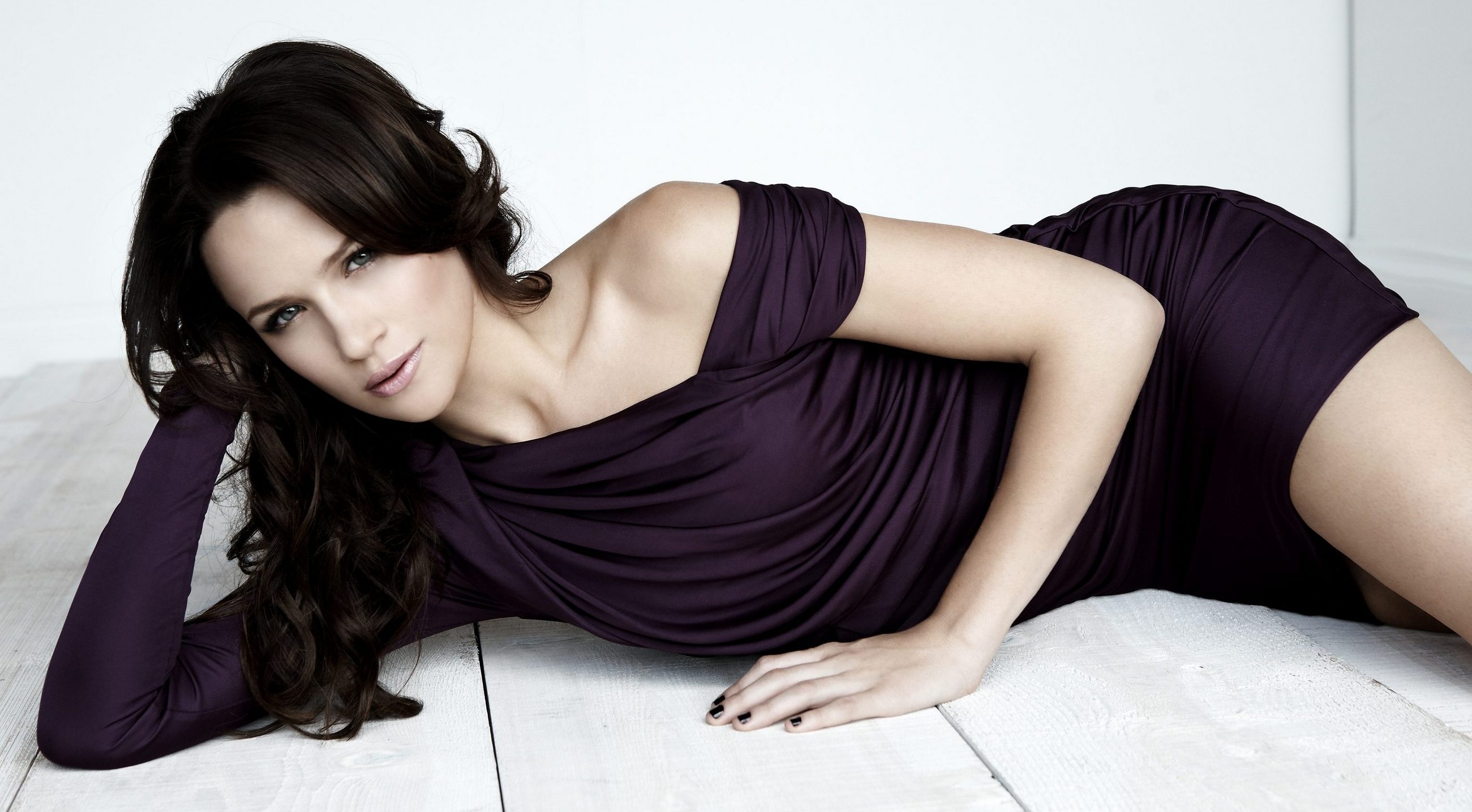 Shantel VanSanten is an American model and actress, who is best known for portraying Quinn James in ‘One Tree Hill.’

As a model, she has graced covers of various magazines, including Teen Vogue and Seventeen.

At age 15, she started her career as a model for the Page Parkes Management.

In 2008, she starred alongside Mischa Barton in a drama film, You and I, a film adaptation of the Russian novel, t.A.T.u Come Back.

VanSanten played Lori Milligan in The Final Destination, the 4th installment of the horror movie franchise.

She appeared as a series regular in the 7th season of The CW drama series, One Tree Hill, where she portrayed the role of Quinn James.

Her role in the series continued till ninth season.

VanSanten starred as Christine in the 2014 psychological horror movie, Something Wicked, the last film to feature late actress Brittany Murphy.

She had a recurring role as Detective Patty Spivot in the CW series, The Flash.

Since 2017, she has been playing the lead role as Julie Swagger on the USA Network series, Shooter.

The 32-years-old actress was once mistaken to be in a relationship with her ‘One Tree Hill’ co-star Robert Buckley.

They have been good friends for over 8 years.

Apparently, she is single at present and is focusing on her career.