Who is Danielle Cohn’s boyfriend? Her dating history revealed! 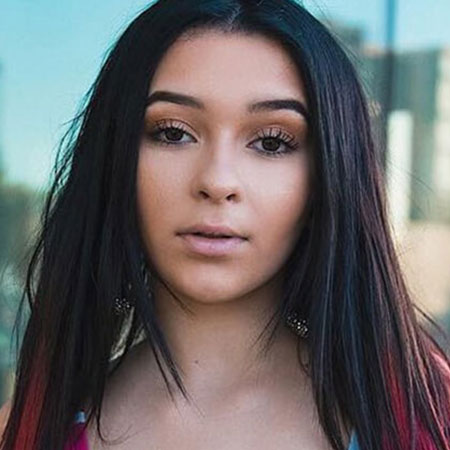 Danielle Cohn is rated #3 on the list of Musical.ly stars, with over 8 million fans

She released her first single entitled Marilyn Monroe in 2017.

Apart from what she is planning next in her career, her relationship status has been an interest of her millions of fans.

Several guys have entered the list of her boyfriends.

She was in a relationship with Richard Ortiz from March to July 2016.

Then, she dated Musical.ly star, Jaydyn Price from October to December 2016.

Rumors surfaced about her and Nelson Aguilar’s relationship in January 2016.

Danielle and  Owen Bodnar, who was considered the best couple on Musical.ly dated from February to April 2017.

Around July 2017, she came open about her relationship with 16-year-old muser, Cole Galotti.

But, the two broke up after a short time together.

Rumors of her relationship with Case Walker, with whom she collaborated on her cover of ‘Treat You Better’ have surfaced.

But, both of them haven’t commented on the rumors.

These days, Danielle hasn’t shared her love life, but fans have started shipping her with Sebastian Topete.

Sebastian, whom she addresses as ‘one of her best friends,’ regularly makes appearances on her Instagram.

Sebastian also shares his and Danielle’s cozy pictures on Instagram.

Fans are curious to know if they are more than best friends.