Thousands of people trapped in the upper floors 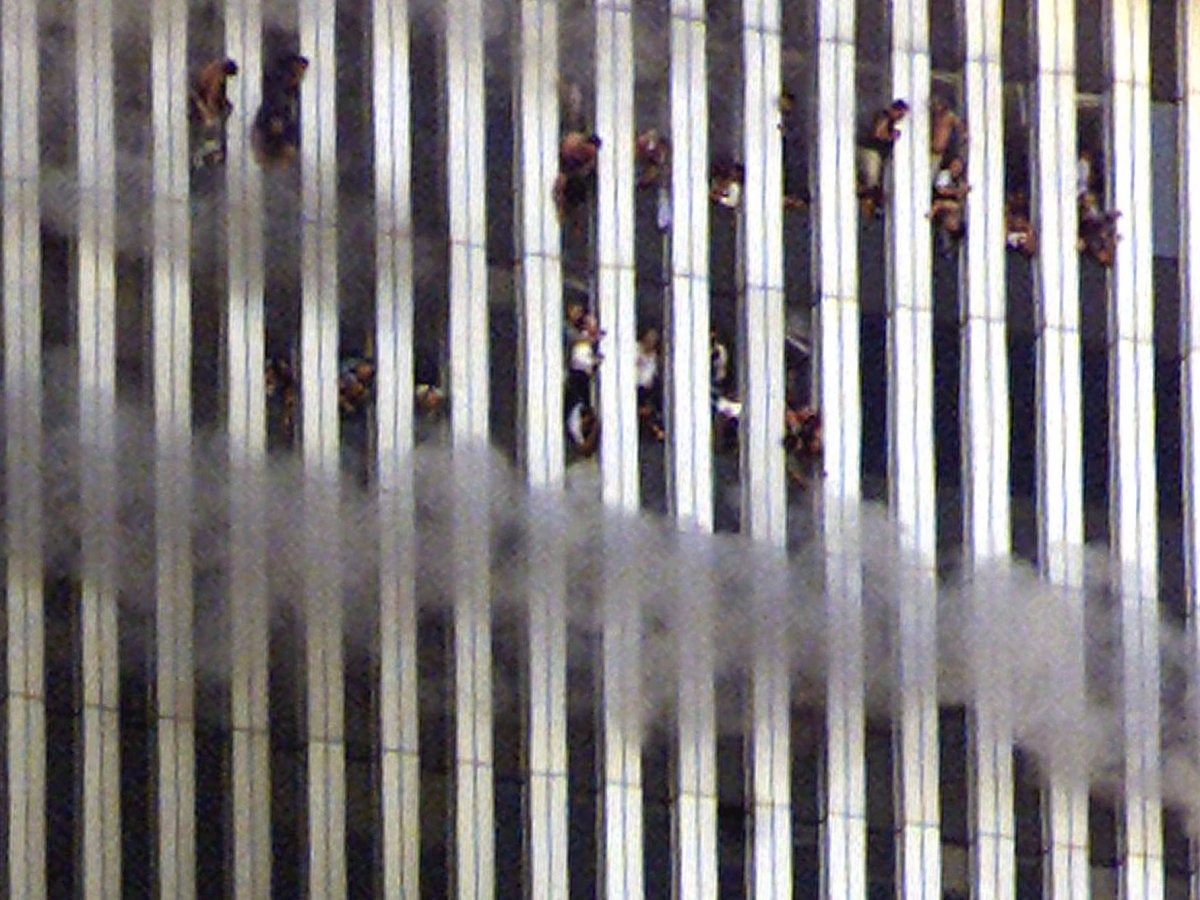 2, 997 people were killed and over 6,000 were injured. Thousands of people were trapped in the top floors of the towers. An estimated 200 people fell to their death as the fire raged beyond tolerance. 2,606 people died in the towers.

A fourth plane, Flight 93, was headed to Washington D.C. People aboard the plane were able to derail the terrorists’ plans and the plane crashed near Pennsylvania killing 44 passengers. Nearly half of those who lost their lives that day still remain unnamed.