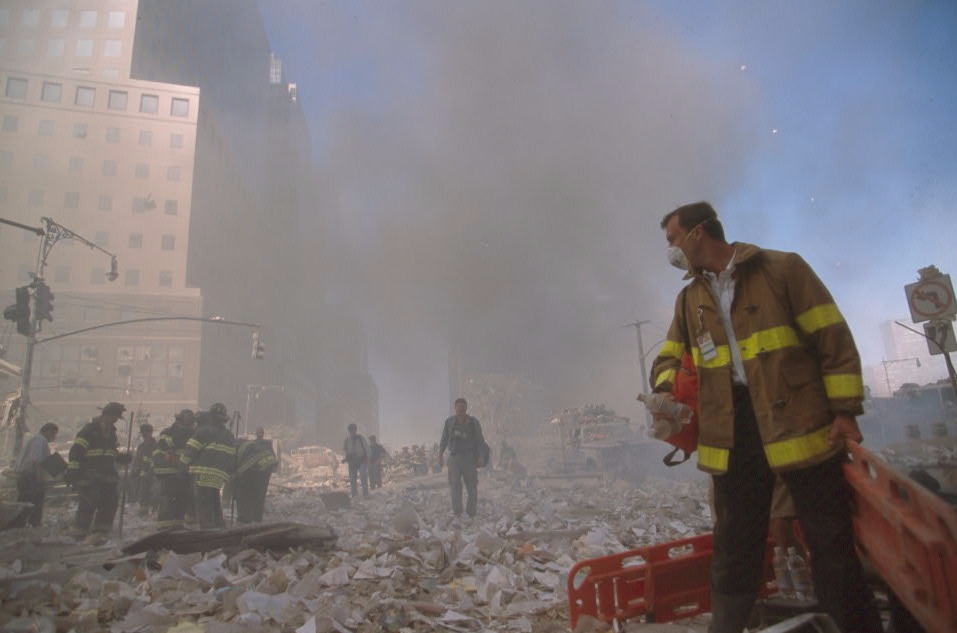 September 11 was the deadliest day in history for firefighters. The New York City Fire Department lost 343 members who were at Ground Zero trying to save lives.

Firefighters from the New York City Fire Department reached Ground Zero minutes after the first plane hit the North Tower. Chief Joseph Pfeifer and Battalion 1 crew were among the first to reach the scene.

Problems with radios led the firefighters to lose contact with their commanders. They were also unaware of the events unfolding at the South Tower. An order was given over radio to evacuate the tower but many of the firefighters did not hear the message, which led to their deaths.