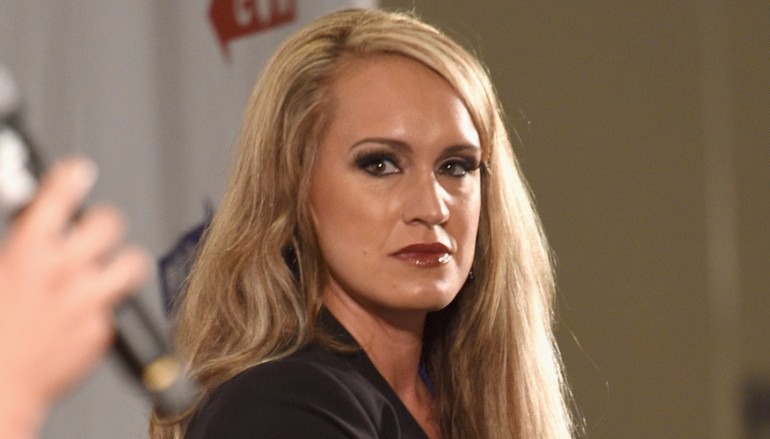 In July 2017, Scottie Nell Hughes accused Charles Payne of raping her four years ago. According to Hughes, upon reaching out to Fox News on this matter, the channel retaliated by disclosing her name to National Enquirer, along with a self-serving statement from Payne apologizing for what he “falsely described as an affair.”