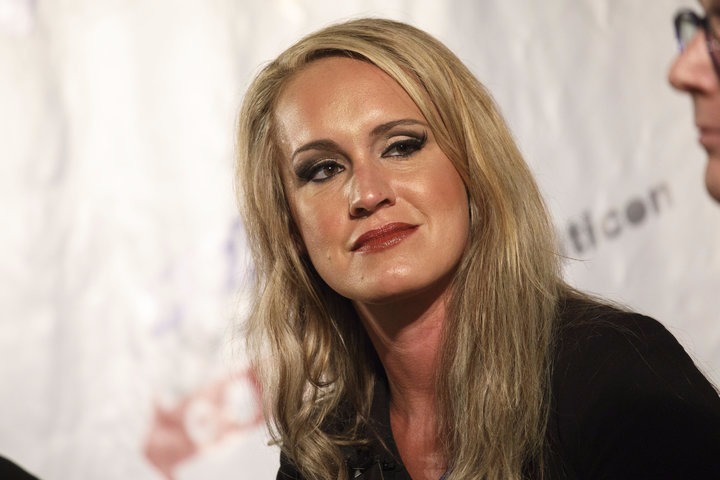 In the lawsuit that Scottie Nell Hughes filed against Charles Payne, Fox News and 21st Century Fox, she disclosed she was coerced into a sexual relationship with him to keep getting appearances on the network. She also stated that her opportunities to appear on Fox Business Network and Fox News stopped after she ended her relationship with Payne in 2016. In an interview, Hughes said, “In July of 2013, I was raped by Charles Payne. In July of 2017, I was raped again by Fox News. Since then, I have been living an absolute hell.”