Skip to content
Home » Entertainment » Will Evie Clair return for America’s Got Talent’s finale after losing her father?

Will Evie Clair return for America’s Got Talent’s finale after losing her father? 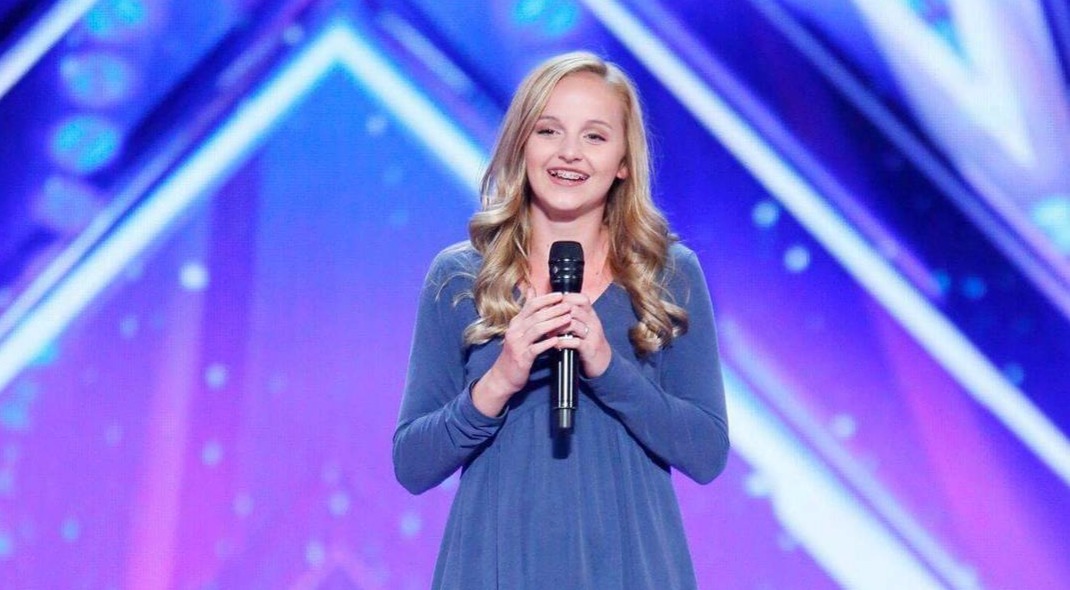 An Arizona native, Evie Clair first captured the attention of the audience after her soulful performance in America’s Got Talent’s audition in June. She opted to sing Christian Perri’s Arms and tempted all the people present at the Dolby Theatre to get on their feet. Shortly after her making way to the finals, Clair’s father passed away. The devastating moment led to the assumption that she might not return for the finals. But is that a truth or just an assumption? We shall find out!

Evie Clair lost her father to colon cancer on September 8, 2017

On the 24th episode of season twelve, the time is near when America will get their AGT winner. The host of the show Tyra Banks will be announcing the $1 million winner on Wednesday at 8 ET/PT.

Clair was announced as a finalist along with 9 others. Her joy was overshadowed by grief as her father, Amos Abplanalp, passed away shortly afterward. 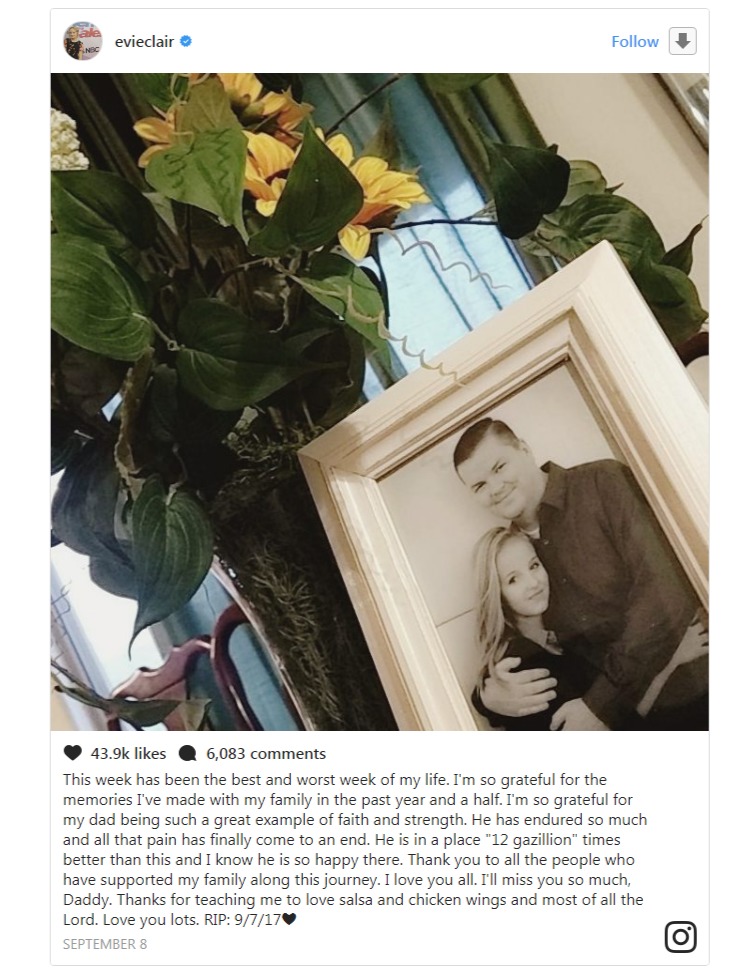 The 13-year-old Clair had had everyone moved with her beautiful voice right from the audition. Since then, she has capture the hearts of many after sharing the heartbreaking story about her father’s battle with terminal cancer. 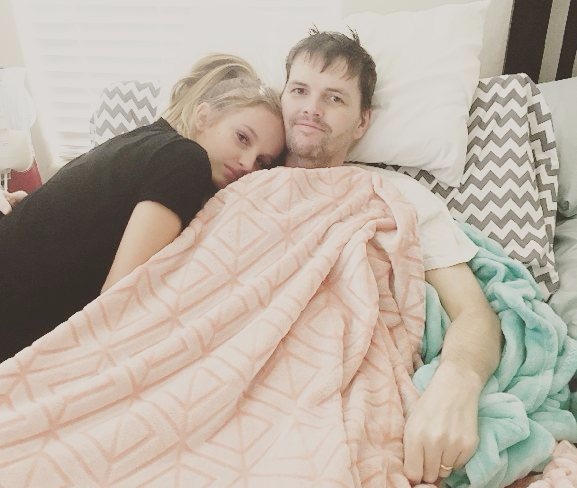 But sadly, she lost her father on September 8. She took the heart-breaking news to Instagram and wrote a very warm heartfelt message for her father. She wrote how that week had been “the best and worst week” of her life. Getting into coveted finals while losing the special person of life, Clair got to experience the biggest joy and the saddest moment on the same week. 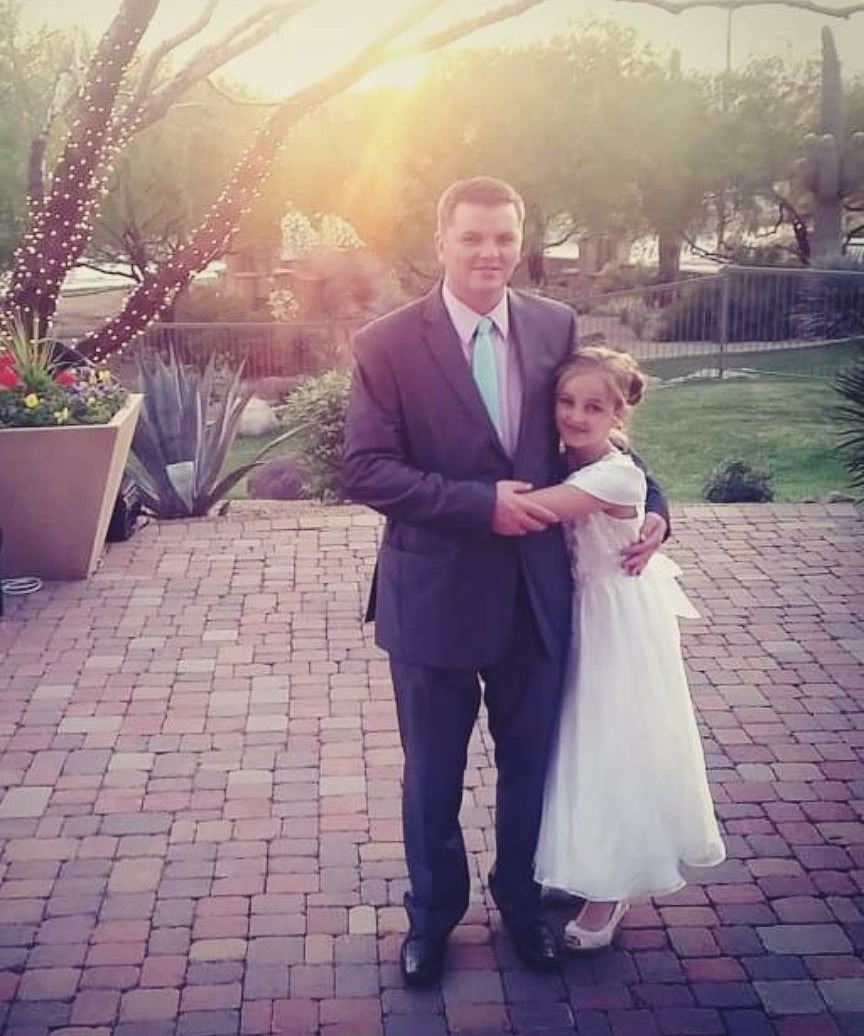 She also shared another picture with her father, along with which she expressed that her father is now in a place “12 gazillions” times better than this. The funeral was held on September 14.

It’s confirmed! Evie Claire is returning for the finale

There was high tension among Evie’s fans that she might not return to the show and producer Simon Cowell had also given her an option to come back next season. However, Evie’s mother has cleared things up on the family blog that her daughter is all set to go for the finals. She wrote, “Evie Clair has made the decision to return and compete in the finals of America’s Got Talent after being given the option from Simon to come back next season.” 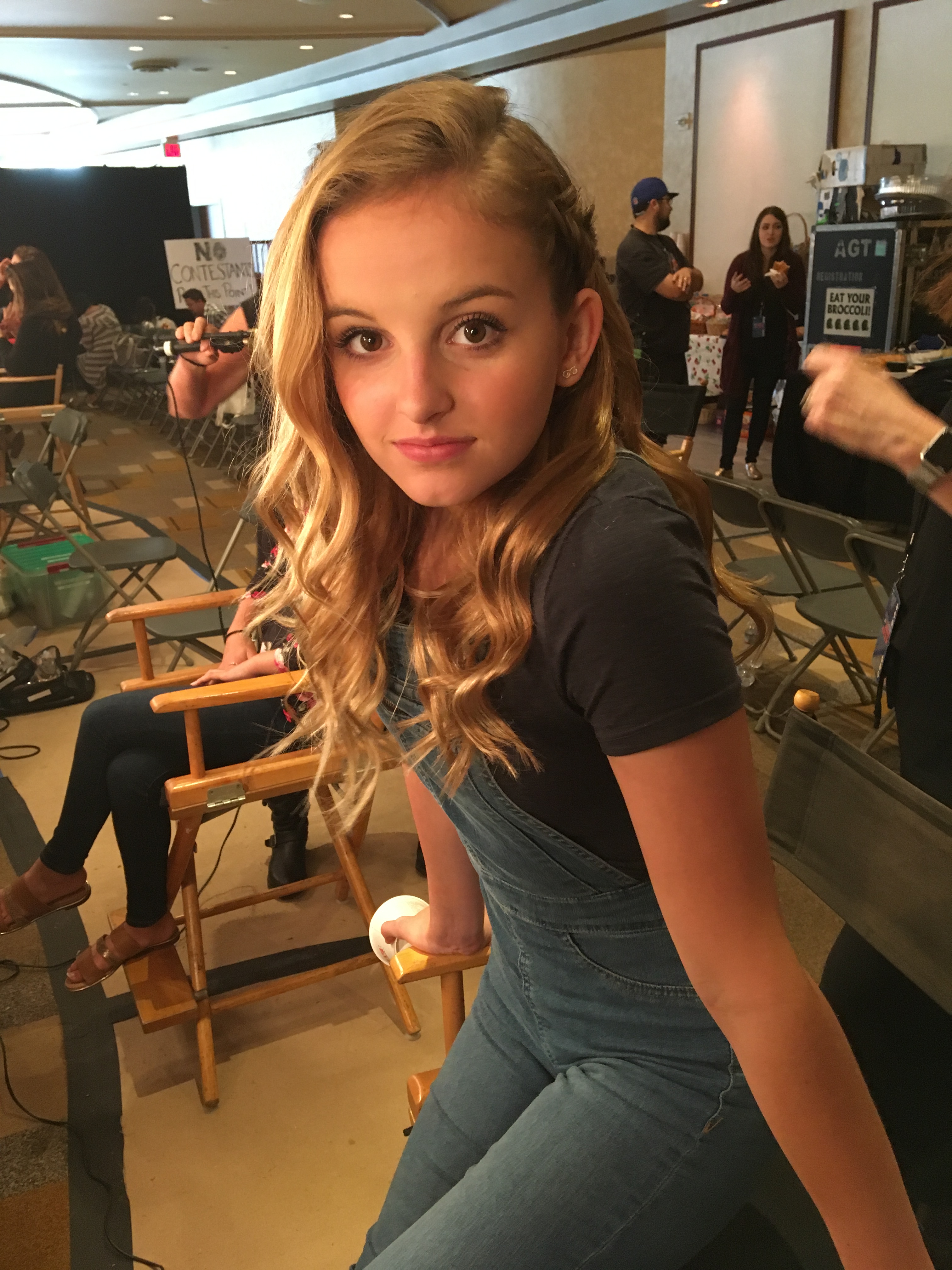 Furthermore, she added that they are “happy to be back in LA with the remaining cast, crew, and staff who have become like a second family to [them] this past year.”

No doubt, the finale is going to be emotional with Evie Clair performing along with other nine amazing finalists. It will be a night to remember.

May the best wins!