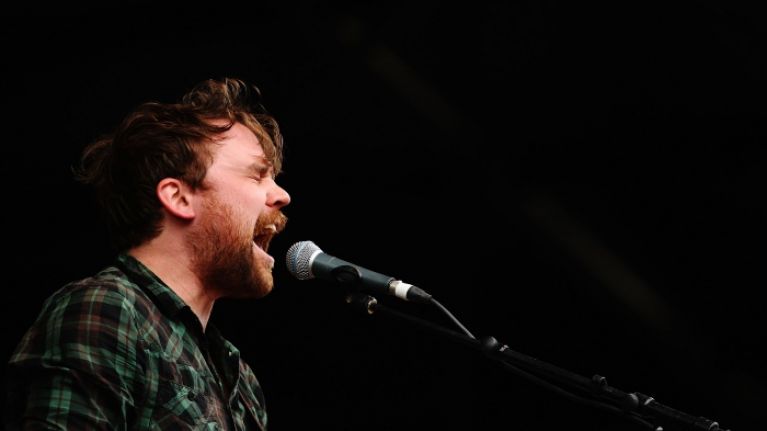 The Scotland police confirmed the demise of the frontman of Frightened Rabbit, Scott Hutchison on Friday. The singer who was reported to be missing on May 9 was found dead on Thursday around 8:30 PM local time in Port Edgar, Queensferry, west of Edinburgh.

The police has not given any official cause of death for the singer and guitarist. However, as per the statement issued on Friday afternoon by the Hutchison family, Scott had been struggling with mental health issues. 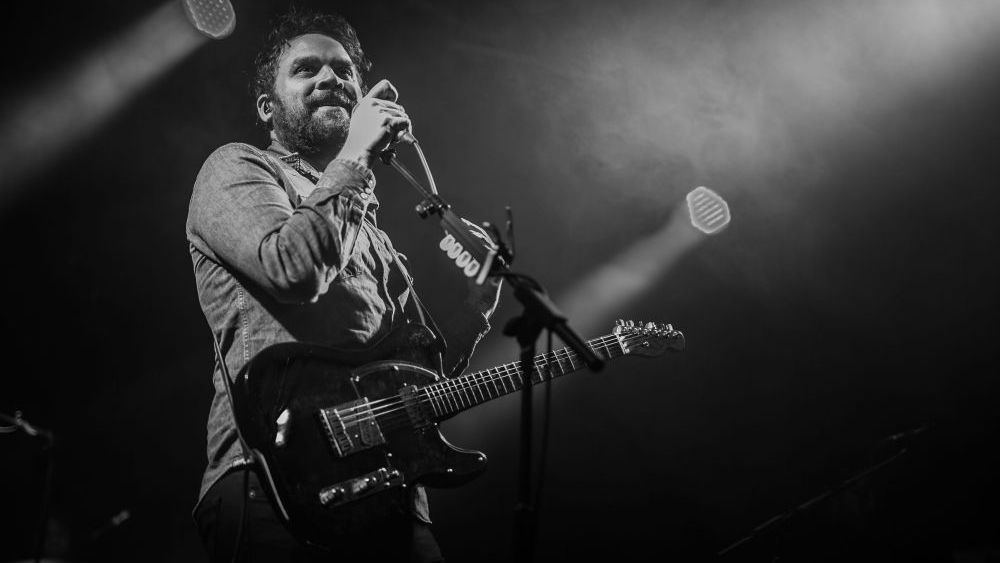 Since early Wednesday, the 36-year-old was reported to be missing, and was last seen near the Dakota Hotel in South Queensferry.

On Tuesday night, he had sent some worrying tweets where he referred his life in past tense. The tweet read, “Be so good to everyone you love. It’s not a given. I’m so annoyed that it’s not. I didn’t live by that standard and it kills me. Please, hug your loved ones.” The following tweet said “I’m away now. Thanks.”

The Hutchison family was informed of the body, and a formal identification which took place on Friday confirmed it was Scott Hutchison.

Hutchison is the founding member of the Scottish indie band, Frightened Rabbit which was formed in 2003. The band includes Billy Kennedy, Andy Monaghan and Simon Liddell. The band had recently completed a 10th-anniversary tour titled “The Midnight Organ Fight,” with sold-out dates during February and March in the U.S. & in Britain and another tour was scheduled to begin later this month.

Frightened Rabbit has released five albums and the most recent one was 2016’s “Painting of a Panic Attack” on Atlantic Records. Scott also released a solo album called “Owl John” in 2014. 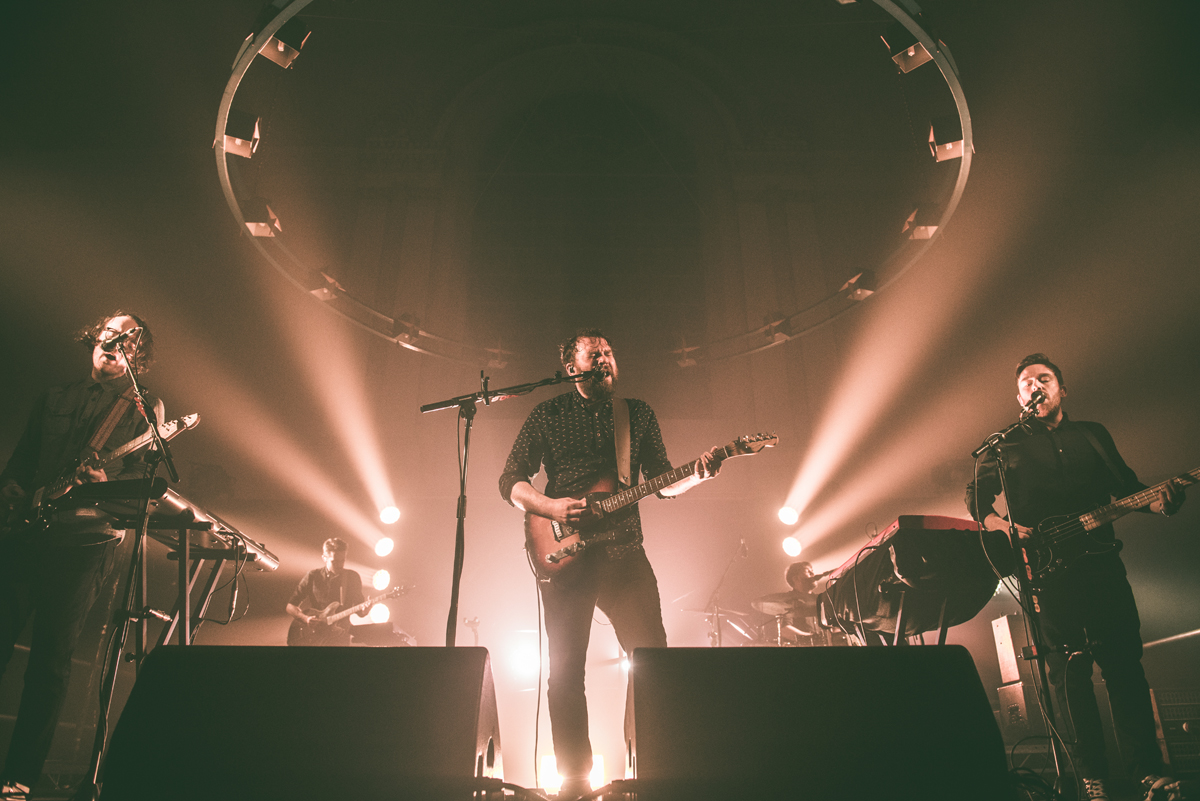 Tributes poured in from many upon hearing the news of Scott’s death. The frontman of Franz Ferdinand Alex Kapranos tweeted that Scott’s death was “a terrible loss”.

Hayley Williams from Paramore tweeted, “These kinds of deaths are becoming more and more frequent in our music
communities. I cannot lie, it scares the shit out of me. All my heart
goes out to the Frightened Rabbit family — band, team, and fans. So
sorry.”

Irish rock band Snow Patrol said they were “devastated” to hear the news about their friend. Scottish first minister Nicola Sturgeon said it was a “heartbreaking news” and further added “My thoughts are with Scott’s family, friends and fans. A remarkable and much loved talent.”