Skip to content
Home » Entertainment » What is Mountain Men Marty Meierotto net worth in 2018? His wife & daughter

What is Mountain Men Marty Meierotto net worth in 2018? His wife & daughter 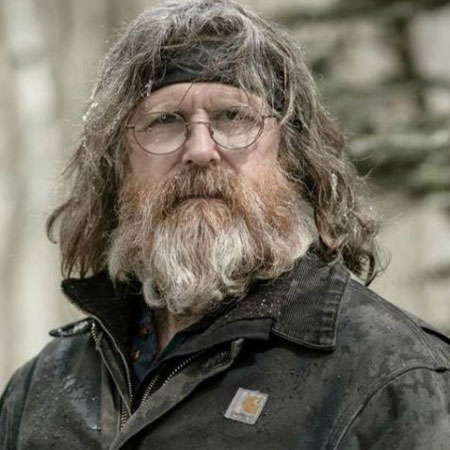 The American reality star and trapper, Marty Meierotto is best known for appearing on the History documentary series, Mountain Men.

When he was 8, his dad took him for fur trapping which would become a part of him for rest of his life.

Previously he worked as a janitor and logger and has been into trapping ever since he moved to Alaska at 25.

His career saw a quick turn around when he started appearing on ‘Mountain Men.’ The show premiered on May 31, 2012.

During its third season, he even built a new trapline in the Reservation Mountains.

He only eats what he kills and flies his own plane to his cabin where he traps animals and collects fur.

When he is out trapping, he lives in the one-room log cabin, 200 miles from away from the human settlement.

He lives in Two Rivers, Alaska, with his wife, Dominique and daughter, Noah.

A member of the Alaska Trapper Association, the veteran trapper has collected a net worth of $150 thousand.