Skip to content
Home » Entertainment » Where are Saved by the Bell cast in 2018? 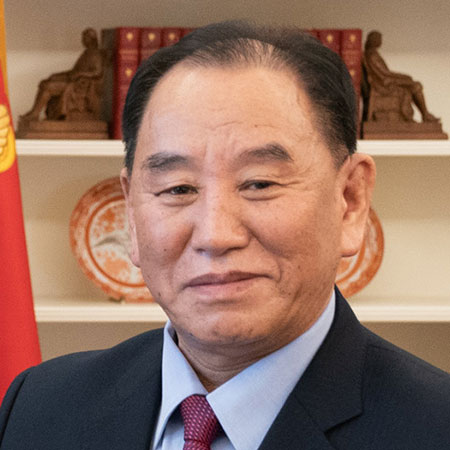 Well, more than twenty five years have already passed, since the finale of this popular teen comedy aired on May 22, 1993.

Here are details of how successful the show’s cast have been in their career and where are they now.

After ‘Saved By the Bell,’ Gosselaar appeared in a number of movies and TV shows, including Dead Man on Campus, Hyperion Bay, NYPD Blue and Commander in Chief.

He also starred on the lawyer comedy, Franklin & Bash (2011-14), and on the critically acclaimed series, Pitch.

He will star as an FBI agent, Brad Wolgast,  in ‘The Passage,’ an upcoming Fox drama series.

From 2009 to 2014, she starred as Elizabeth Burke on the USA Network’s super hit television series, White Collar.

After playing Jessie Spano in ‘Saved by the Bell,’ she hasn’t enjoyed much success in her acting career.

She was featured as Julia Winston in police procedural drama, CSI: Miami, from 2008 to 2009.

Her most recent appearance was as Becky Cavatappi in an episode of Fox sitcom, New Girl, in 2016.

After playing Lisa Turtle in ‘Saved by the Bell,’ she failed to capture the main spotlight.

Afterward, her only lead role came as Mercedes Langford in American Sitcom, In the House (1997–99).